WHEN CAN AN INTERVENTION ORDER BE VARIED OR REVOKED? 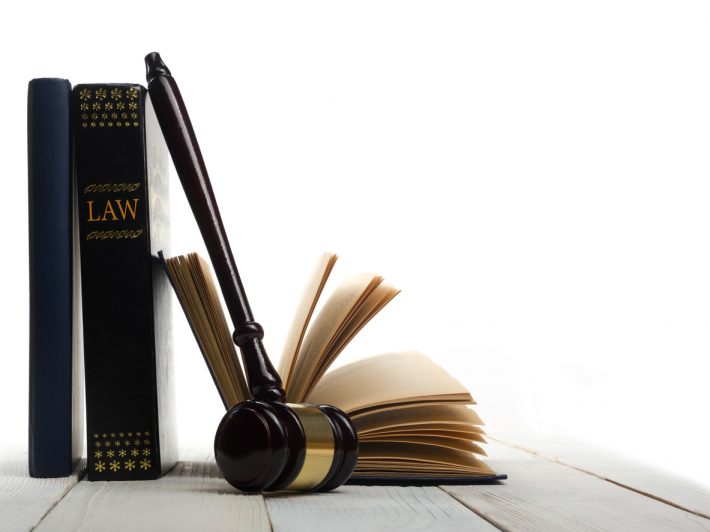 In 2011, a Domestic Violence Restraining Order (DVRO) was made against the man. The DVRO later became known as an intervention order. He was charged a number of times with breaching the order. In 2013, the man’s former partner (the protected person) applied to the Magistrates Court to have the order confirmed. In total, there were 31 charges against the man.

The man agreed to the intervention order being confirmed in exchange for the 31 charges against him being dropped.

Later, he appealed the confirmation to the Supreme Court, which dismissed his appeal.

In 2014, the man was charged with breaching the intervention order. He was found guilty and his appeal against this finding was dismissed.

Then in 2016, he applied to have the intervention order revoked but the magistrate dismissed his application. He appealed to the Supreme Court, which also dismissed the appeal.

Intervention orders (formerly known as restraining orders) can be made when there is a fear or suspicion that a person may commit an act of abuse against another person.

An intervention order usually starts as a temporary (interim) order until there is a hearing to work out whether the order should be confirmed. If confirmed, it becomes a final order, which can have a significant impact.

A final order lasts indefinitely unless the person can successfully apply to the Court have the order revoked. This can only be done after 12 months and only if the person can prove that there has been a permanent and significant change in their behaviour and if they have not breached the interim order in any way.

The Magistrate found that the man had not produced any new evidence that he had changed his ways and was no longer a risk to the protected person.

The Supreme Court agreed, saying that the man had shown no evidence that there was a substantial change in his circumstances. In other words, he had not been able to convince the Court that he would never again be a threat to the protected person.

The intervention order, and all its conditions, remained in place.

The man had 31 charges against him which no doubt this caused him much stress because there was the possibility that he may be imprisoned. Under these circumstances, it is understandable that he agreed to have the intervention order confirmed in exchange for the charges being dropped.

But what he probably didn’t realise at the time was the longer term effect of this deal.

Once an intervention order is confirmed and finalised, it can seriously impact many areas of a person’s life. For example, the person may struggle to have any parenting orders made in their favour for family law disputes. It may also affect overseas travel or their ability to secure a loan. It may even affect the work that they do or opportunities for future employment.

The consequences of living with a final intervention order simply may not be worth it. Getting legal advice before agreeing to the order being confirmed is crucial in these circumstances.

The man may have had a chance of having the order revoked, but he had not produced any convincing evidence that he had changed his circumstances and his behaviour. Applications such as these must be carefully considered and meticulously prepared. This is also where an experienced lawyer can be of huge value. If you’re serious about getting the order revoked, put your best foot forward with expert legal representation.

Websters Lawyers has an outstanding team of family and criminal lawyers who have a wealth of experience in intervention orders. Contact us today for a free first interview to find out how we can help you.