CAN YOU CHALLENGE A WILL IF IT’S NOT WHAT YOU WERE EXPECTING? 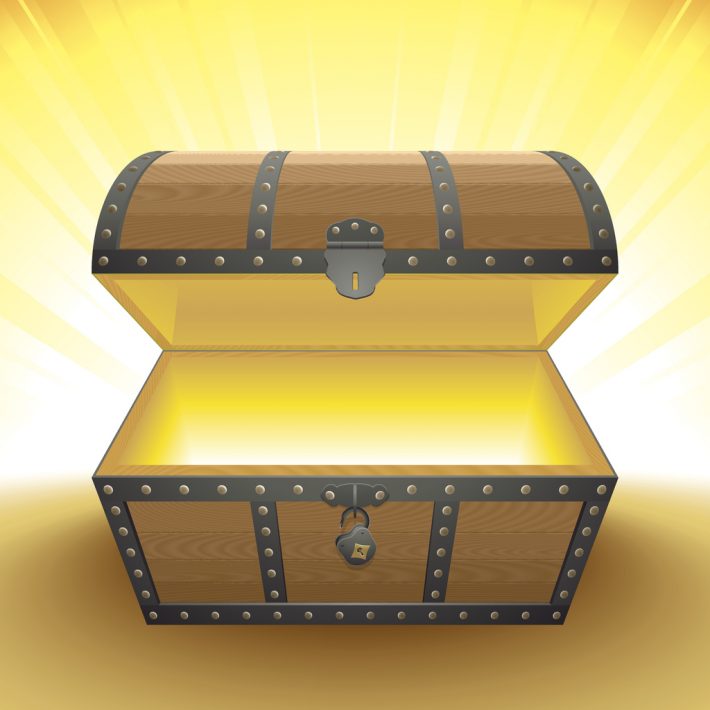 When a woman was unhappy with the proposed distribution of her late Aunt’s estate, she took legal action to have the will changed. She claimed that there were suspicious circumstances surrounding how the will was made. This case sheds some light on the circumstances in which a will may be changed if someone objects to the way the estate is to be divided.

The deceased was a widow. She and her late husband had not had children. She had made a will leaving her estate to her husband but because he died before she did, the “substitution” clauses of the will came into effect. Those clauses directed what was to happen to the estate if the husband could not inherit.

The substitution clauses left the estate to their nieces and nephews as well as one cousin.

The woman was a niece of the deceased’s husband. Although the woman and her brother had been included in the will, she believed that they should have been the only beneficiaries. She took legal action to rectify (amend) the will so that the other beneficiaries would be removed.

The woman said that the deceased had promised to leave everything to her and her brother and that because of this promise she had resigned from her job and undertaken full-time study to finish her law degree.

In the first hearing of this case, the woman’s application for rectification of the will was rejected. She appealed the decision.

The Court on appeal said that rectification of the will could be ordered when there had been a clerical error (for example a typing error) or when something had been left out of the will. The error would have to create a situation in which the will didn’t reflect the deceased’s intentions or in which it somehow interfered with her intentions.

It said that the woman would have to show “clear and convincing” proof of the error. But all she was able to tell the Court was that her Aunt had verbally promised her mother that the woman and her brother would be the sole beneficiaries of the estate.

On the other hand, there was more “compelling” evidence. The deceased and her husband had previously made mirror wills (wills with identical provisions) that did not name the woman or her brother as sole beneficiaries.

The Court found that because there was no clear evidence to support the woman’s case, the will would not be rectified.

The woman appealed the decision to the Full Court of the Supreme Court of South Australia. She said that in the previous two decisions, a fundamental error had been made because the courts had found that the concept of “suspicious circumstances” only concerned whether the will was valid and she was not challenging the validity of the will. The Full Court said that the previous decisions were correct and so it refused to grant the woman permission to appeal.

While it’s one thing to challenge a will, it’s quite another to be very clear about the basis on which to challenge and the strength of the evidence. The interpretation of wills can be highly technical. Courts will always be extremely cautious about changing a will because there is a basic principle of testamentary freedom. That is, the will-maker should be free to make a will and dispose of their estate in any way that they choose, provided that they have properly provided for everyone to whom they owe a duty.

But that being said, there are many situations in which a will can be rectified or in which suspicious circumstances may exist. It really is a question of proof – how strong is the evidence? Can it prove your claims? This is where an experienced wills and estates lawyer can be invaluable because they can assess all the evidence against the law and advise you whether your claim might succeed.

Consulting a lawyer may not only save you time, it may also be an effective way of ensuring that the estate isn’t wasted through legal proceedings that don’t have any prospect of success.

Websters Lawyers has a team of outstanding wills and estates lawyers who can help you. Contact us today for a free first interview.