WHEN A SUCCESSFUL DEFENDANT IS ENTITLED TO COSTS

The exercise by an accused person of the right to remain silent when interviewed by police should not of itself be the basis for the police to avoid paying legal costs if the charges are dismissed after that person gives evidence in Court.

In a recent case before the Supreme Court a woman who had been charged with theft appealed the decision of a Magistrate to refuse to order that the police pay her legal costs after the charge was dismissed. The woman had been apprehended by a security guard at a Foodland store after she had gone through the checkout and paid for items in a cooler bag in her trolley but not other items that she had placed in her handbag. The woman explained to police that she had forgotten about the items in her handbag but declined to answer questions when formally interviewed by police. 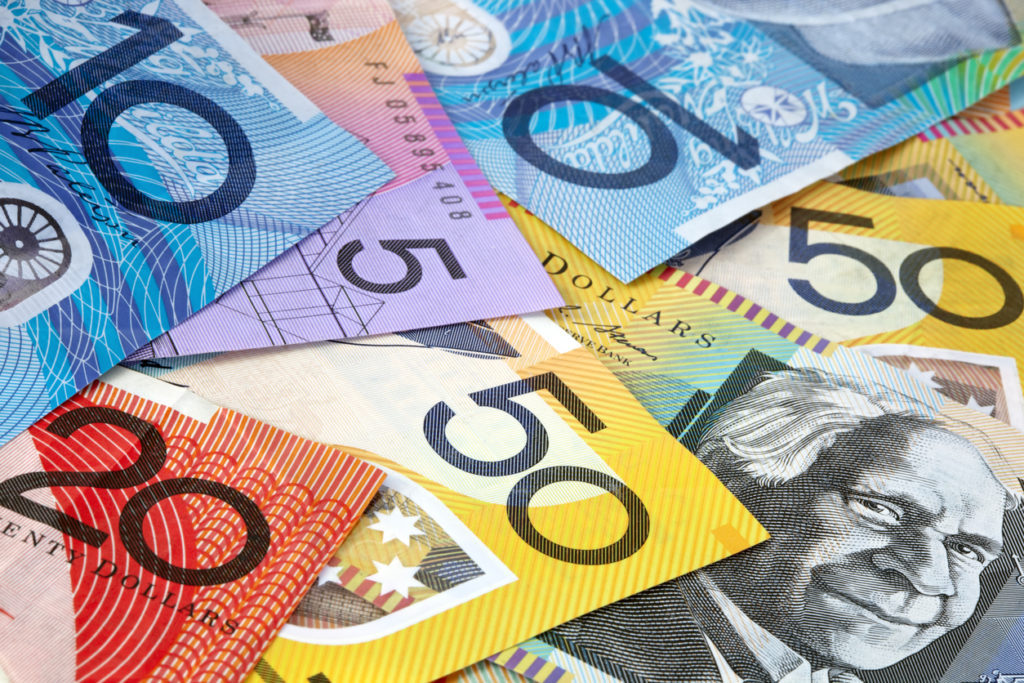 Her solicitor wrote to the police providing a report of her General Practitioner advising of a medical condition from which she was suffering. The lawyer wrote to police that the doctor’s suggestion was that her medical condition had contributed to her confusion and therefore her forgetfulness on the occasion in question. Notwithstanding this, the police determined to proceed with the charge and the woman was summoned to appear in the Magistrates Court on a theft charge.

A further medical report was sent by the lawyers to the Police Criminal Justice Section with a covering letter urging them to withdraw the charge on the basis that the effect of medication that the woman had been taking combined with the symptoms she was experiencing gave rise to an mistake on her part. The police responded advising that they would be proceeding with the charge because in their view they could not accept that it was a simple case of absentmindedness given the quantity of the items and the fact that she was using a trolley specifically designed to transport items in the shop and nevertheless had placed items in her handbag. The case proceeded to trial and at the conclusion the Magistrate before whom it was heard found the woman not guilty on the basis of the compelling evidence of her medical condition and its effects on her on the day of the alleged offence.

In the ordinary course of events a person who successfully defends a criminal charge in the Magistrates Court is entitled to make application for an order that the police contribute towards that person’s legal costs. Section 189 of the Summary Procedure Act says that, “The Court may award such costs for or against a party to proceedings as the Court sees fit.” The Supreme Court state, “In the ordinary course the discretion so conferred will be exercised in favour of a successful defendant,” and that there must be good reason not to award costs to a successful defendant.

One basis upon which the court may refuse to award a successful defendant costs is when that person has conducted their case in an unreasonable manner. The question arises therefore as to whether an accused person’s conduct is or is not unreasonable simply because they have exercised their right to remain silent when interviewed by police. The Chief Justice commented that this issue would be influenced by the common law conception of a criminal trial which includes the right to silence.

Nevertheless, the Supreme Court noted that in this case the Magistrate had made her decision based on the question of whether the police had acted reasonably rather than whether the accused person had acted unreasonably. The Supreme Court emphasised that an award of costs would still generally be made against the police even in cases where the prosecution have acted reasonably. With regard to the reasonableness of the accused person’s conduct, while situations in which the basis for defending the charge is not disclosed to police might be grounds to refuse an order for costs that does not necessarily extend to refusing a successful defendant costs for failing to disclose the evidence in support of that defence. The Chief Justice stated, “To refuse costs for that reason creates significant tension between the requirement of reasonableness for the purposes of the discretions as to costs and the common law conception of a criminal trial.” There may be cases where such failure amounts to unreasonable conduct but that was not the position in this case. Basically, the police decided that they would be able to prove their case even if the woman was to testify and as it turned out that assessment was wrong. As the Supreme Court noted, “In the result, the police have unnecessarily put the appellant to expense.” Accordingly, the Supreme Court ordered that the police were to pay the woman’s legal costs along with the costs of the appeal.

The entitlement of an accused person to make an application for an order that the police pay their legal costs upon dismissal of a charge does not arise in every situation and is limited to cases heard in the Magistrates Court. For advice regarding criminal charges Websters Lawyers offer a free initial consultation during which you can find out whether the charge is one in which costs may be awarded. To arrange an obligation free first appointment contact us Websters Lawyers in Adelaide and the North East to obtain the advice that you need.