IS IT A TRUST WHEN PARENTS RECEIVE MONEY ON BEHALF OF THEIR CHILD?

A complicated situation can occur for estate lawyers when the surviving parents of the deceased have previously received or held money on their child’s behalf. The question arises as to the basis upon which the money is held and a recent case before the District Court of South Australia is an example of the issues that can be raised.

The parties to the case were formerly husband and wife. In 2007 their son died intestate (or without a will) and the mother obtained a Grant of Letters of Administration* with respect to his estate. 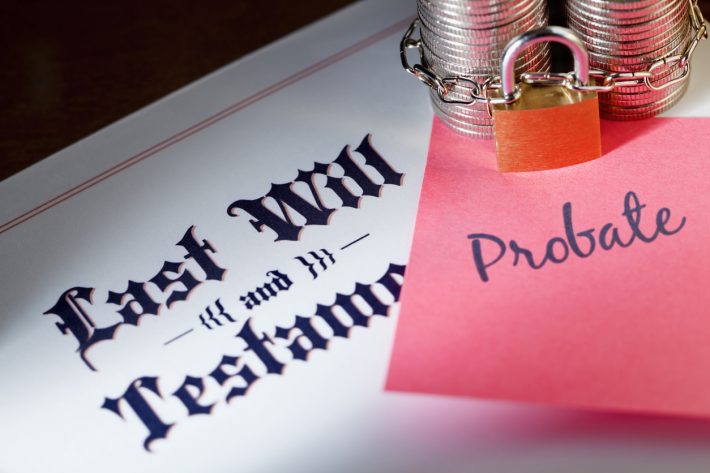 In 1991 the parents had received the sum of $24,281 from an insurer after their son was injured in a car accident and the money was used to purchase a block of land upon which the family home was built. The parents subsequently separated and in 1998 the Family Court made Orders regarding the division of their assets including an Order that the father was to be responsible for all liability arising as a result of the money received in 1991.

As Administrator of the son’s estate, the mother claimed from the father $85,617.78 being the original $24,281 plus interest on the basis that a trust was created in respect of the insurance money because of the Family Court Orders, or in other words because the money was held on behalf of their son, however the father denied that a trust existed.

The District Court held that the father was not a trustee as a result of the Family Court Orders and that neither of the parents were trustees of the money received from the insurer in 1991. In 1997 a document had been signed by the deceased and his father, in which it was acknowledged that the father owed a debt to his son for the compensation payment and an agreed amount of interest. The District Court held that the entitlement of the estate against the father was to be determined by that agreement.

In reaching these conclusions the Court accepted that, “A guardian such as a parent is not by reason of parenthood alone a trustee of a child’s property.” That is to say that in circumstances where money may be paid to a guardian for the benefit of an infant, it is not automatic that the guardian holds that money as trustee on trust for the infant. There must be something more establishing the trust, for example an Order approving a compromise and /or an Affidavit from the Guardian accepting the money as trustee.

Ultimately it was held that the agreement between the deceased and his father in 1998 created a debt, and because there had not to date been a demand for payment of the debt and a default in regard to that demand, interest had not commenced to accrue on the debt.

Disputes such as this often arise when a grant of probate or letters of administration are obtained. It is the responsibility of an executor or administrator to manage the deceased person’s estate and to identify and protect the assets of the estate. An executor’s responsibilities may include organising the funeral, locating the will, keeping the assets safe, paying debts and taxes, selling properties and distributing the assets. An experienced estate lawyer at Websters Lawyers can provide advice and assistance to those appointed as executors, or seeking to obtain letters of administration or to anyone against who a claim has been made by an estate as in this case. An obligation free first interview is available to help in determining whether legal assistance is required.

* When a person has died, certain assets such as land and large amounts of money cannot be sold or dealt with unless a ‘grant of probate’ has been obtained which involves registering the will by the Supreme Court. Probate cannot be obtained if the deceased person has not left a will in which case it is necessary to apply to the court to appoint an administrator for the estate which is known as Letters of Administration.