WEDDING CANCELLED: CAN THE DEPOSIT BE REFUNDED? 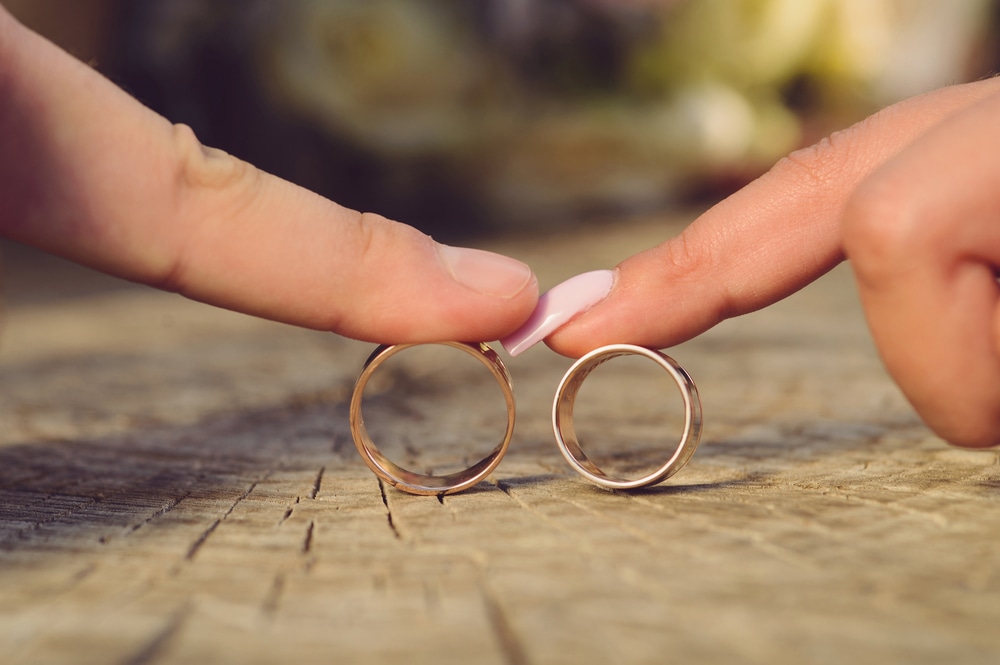 Most people expect that a “non-refundable” deposit is just that. If you don’t go ahead with your plans, you lose it. But after cancelling their wedding, a couple has successfully convinced a court that most of their deposit should be refunded.

In December 2014, an engaged couple inspected Brooklyn Farm. They wished to hire the venue for their wedding which was to take place in February 2017.

The venue owners gave them information about the fee structure and terms of hire. A $1,000 non-refundable deposit had to be paid to secure the booking. There was also an Acceptance of Terms form that was required to be completed.

The couple paid the deposit the next day and sent a confirmation email to the venue owners. The venue owners gave them a receipt. The couple did not fill out or sign the Acceptance of Terms document.

10 days later, the man telephoned the venue owners and said that he and his fiancée were cancelling the booking. He asked for the deposit to be refunded. The owners refused, saying that it was non-refundable.

After failed attempts to negotiate a refund of the deposit, the couple made a minor civil claim (small claim) in the Magistrates Court. The Magistrate decided in their favour, ordering that the full deposit be refunded to them.

The venue owners applied to the District Court for a review of the decision. The review process is similar to an appeal, but not as formal because the parties usually represent themselves.

The District Court found that even though the couple had not signed the Acceptance of Terms document, there was enough evidence that they had read it and understood that the deposit was non-refundable. In other words, they had accepted the terms of hire verbally and by their actions of paying the deposit.

The Court said that usually a deposit can be kept when the other party defaults on a contract. But in this case, the payment looked more like a penalty than a deposit.

This was because it was almost one-third of the total contract price for the hire of the venue. Because the booking had only lasted for 10 days, the payment was disproportionate to the expense, time and loss that the venue owners had suffered.

The Court decided that the venue owners should keep $200 of the deposit and the remaining $800 (as well as Court fees) should be refunded to the couple.

This decision is a great example of how contract terms are not necessarily cast in stone. Most of us will have paid a deposit at one stage or another and usually we don’t question that it’s non-refundable. But sometimes it might be worth questioning the terms of the deposit, especially if circumstances beyond your control cause you to cancel the contract. For example, a deposit for the sale of a house, purchase of a car or even venue hire, as in this case. A deposit for a wedding dress order may even be refunded, if circumstances allow.

But it is also worth noting that deposits may only be refunded in very limited circumstances. In this case, there were three key facts that made it reasonable to order a refund:

The message is that in unusual circumstances, deposits can be refunded. If you have any questions about whether a deposit is refundable (regardless of whether you paid or received the money), it’s always best to get some legal advice to clarify your rights.

At Websters Lawyers, we offer a free first interview in which we can discuss how we can assist you. Contact us today, because the sooner you act, often the better off you’ll be.