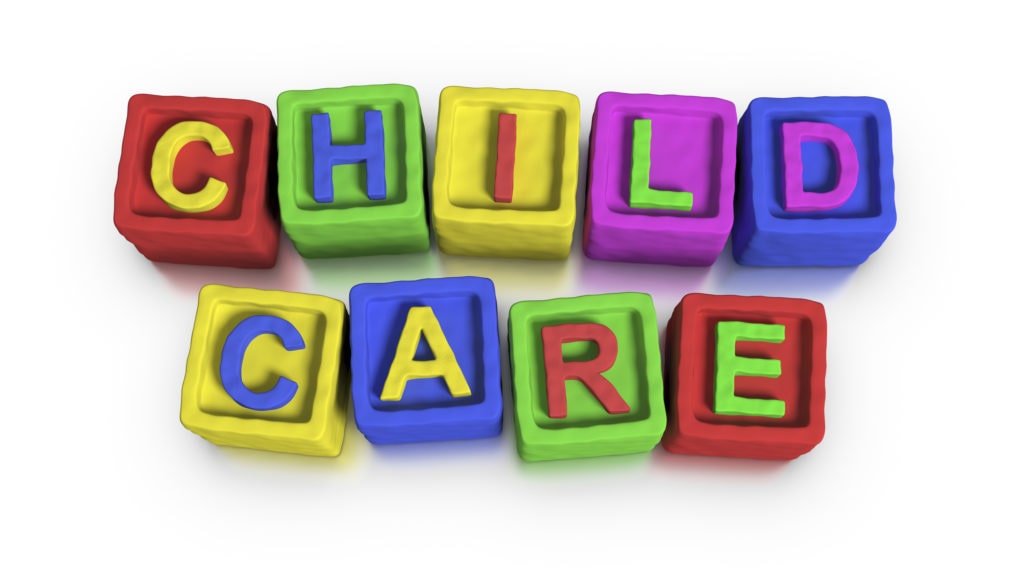 Just recently, an internet storm erupted over a letter from a childcare centre to its parents. It highlighted the gulf between working and “non-working” parents and raised questions about whether the childcare centre was engaging in discrimination.

An unidentified childcare centre sent the letter to all of its families. One parent forwarded her copy to the parenting and child website, Kidspot. It said:

If you are a non-working parent you are required to pick up your child from Preschool at 4:00pm.

The staff works various shifts to cover our ratios through out the day. Over the last month staff have had to stay back to cover these ratios due to non-working parents not respecting the 4.00pm pickup.

The staff have families and commitments that they need to attend to just like you and are having the cancel or make other arrangements at the last minute due to having to keep our staff: child ratios legal.

As of Monday 17th October 2016 if you are late in picking up your child a late fee will be applied to your account. This will cover the costs for the overtime that I have to pay to staff.

Kidspot and other websites lit up with comments that:

The big question here is whether this policy of requiring non-working parents to collect their children at an earlier time than other parents amounts to discrimination. Without any further information except what is in the letter, we think that it does.

Discrimination occurs when a person is treated less favourably than another person in the same or similar circumstances. It can occur at work, in business, in the provision of services, in education and/or in other areas.

So, let’s break down the elements of discrimination and apply them to this situation:

It is concerning that the letter appears not to consider why a non-working parent uses childcare. For example, they may have a need for childcare if:

In South Australia, complaints about this type of discrimination can be made to the Equal Opportunity Commission (EOC) by submitting a complaint form. There is a time limit of 12 months from the date of the discrimination to lodge the complaint.

The EOC would then notify the other party of the complaint and they are required to respond. If the EOC thinks the issue needs to be further investigated, it will hold a conciliation meeting with both parties to discuss the issues and to try and work out a resolution. There are many ways that a complaint can be resolved. For example, the other party may agree to do or not to do something or money may be paid to compensate the victim of the discrimination.

There may also be an avenue to apply to the Human Rights Commission (HRC) under federal discrimination laws, for example if:

There are some advantages in making a complaint to the HRC rather than the EOC, but making a decision about how to proceed can require consideration of a range of issues. It can be a complex process. Getting the advice of an experienced human rights lawyer can make a huge difference in the success of a complaint and the sooner you consult a lawyer, usually the better off you’ll be.

Websters Lawyers has experienced human rights lawyers who have excellent experience in all aspects of discrimination. Contact us today for a free first interview.