INTERVENTION ORDERS: SHOULD I JUST CONSENT? 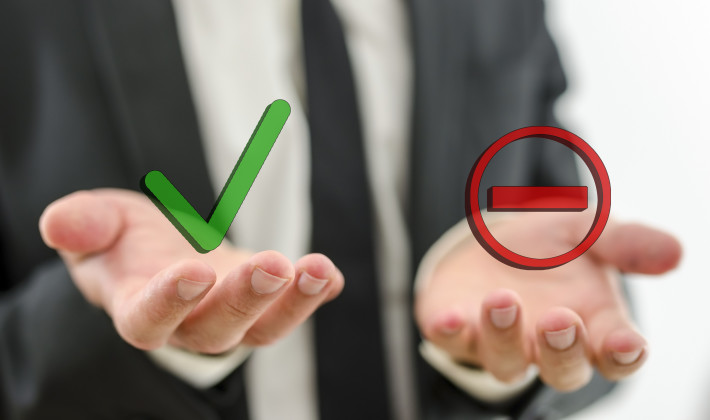 Sometimes, it might seem easier to consent or admit to something just to get out of a difficult situation. This is what happened when a man consented to an intervention order, only to find that he didn’t wish to live with the consequences of the consent.

In early 2015, a temporary (interim) intervention order was issued against the man to stop him from having contact with his wife. It was to be effective until the case could be heard and, if necessary, a final order could be made.

He was then reported for 5 breaccourhes of the interim order and was interviewed by police.

During the interview, the police confiscated the man’s mobile phone. He gave the police the phone’s passcode, believing that he had no choice but to comply.

The man was a director of a major accounting firm, managing a client base of many large businesses, banks and other institutions. There was an app on his phone that allowed him to access sensitive financial information about his clients. If the mobile phone fell into the wrong hands, the information would be at risk. He was anxious about the police having his phone as well as the passcode.

The prosecution offered to resolve the case if he consented to a final intervention order being made against him. It also offered not to proceed with any fresh charges. Through his solicitor, the man agreed.

The man later claimed that he had consented to the final order only to get back his mobile phone, as he believed that he had no alternative but to protect the confidentiality of his clients.

A week later, the final order was confirmed and his phone was returned.

What is an intervention order?

Intervention orders (formerly known as restraining orders) are made when there is a fear or suspicion that a person may commit an act of abuse against another person. For example:

Intervention orders may also be made to protect children.

They are orders that limit the contact that one person can have with another and restrictions can include:

An intervention order is usually ordered as an interim order until there can be a hearing to work out whether a final order should be made.

About 7 months after the order was made, the man applied to the Court for permission to appeal against it, even though the Court’s rules required that applications to appeal be lodged within 21 days of the interim order being made.

The Court allowed an extension of time and heard the appeal. The question was whether it should revoke the final order.

The Court found that the man had freely given his consent to the order and because he had legal representation at the time, he could have no doubt about what he was doing. He could not try and withdraw his consent only after he had been charged with further breaches of the order.

Also, the court considered that the man had been advantaged in some ways by consenting:

Both of these elements meant that any impact on his working life was minimised.

The Court also decided that even though he was concerned about recovering his phone, that didn’t mean that his consent was uninformed or constrained. He had plenty of time to get legal advice. The Court dismissed the appeal.

This case is a reminder to exercise caution when it comes to intervention orders. If you are faced with this problem, you need to carefully consider the impact it will have on your life if you consent to a final order. Legal advice is crucial at all stages of the intervention order process and especially should be sought before any consent is given. As this case demonstrates, once an order is final, a Court may not be convinced to decide otherwise.

Websters Lawyers has a team of criminal lawyers in Adelaide, Ridgehaven and Smithfield who have a wealth of experience in contesting intervention orders.  Contact us today for a free, no obligation initial consultation.