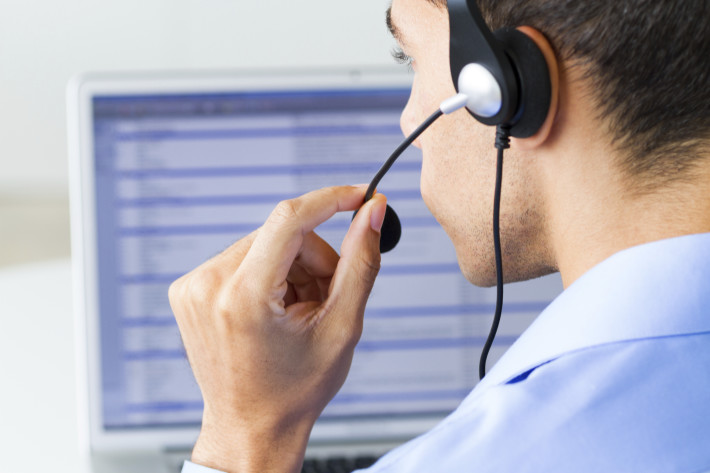 A man who claimed that his employment conditions caused tinnitus has been awarded compensation by the South Australian Employment Tribunal (Tribunal). This case is significant because it was found that the connection of the injury to the man’s work did not have to be explained by “precise” medical science.

The 48 year-old man was employed as a network administrator in 2009. It was a fairly senior role and required him to be on the phone for most of the time. For this reason, he wore a telephone headset whilst at work.

He wore the headset over his right ear.

There was a constant high pitched sound whenever he wore the headset. After about 2 years, the man became aware that the noise continued even when he wasn’t wearing the headset. It was only in his right ear. He complained to his manager and his headset was changed. In all, he tried four different headsets but none helped to reduce the noise.

On his request, he was moved to another role which didn’t require him to spend time on the phone. He was eventually diagnosed with tinnitus.

He made a workers compensation claim for his medical expenses which was rejected by the insurer. The insurer accepted that the man had tinnitus but questioned whether it had been caused by his employment.

The man applied to the Tribunal to review his claim.

The Tribunal found that:

The question for the Tribunal was whether the tinnitus arose out of his employment with the employer. In other words, whether there was a sufficient connection between the injury and the man’s employment.

The medical evidence suggested that the man had suffered no hearing loss and that it was unusual for someone to suffer tinnitus without also having hearing loss. It was also unusual for the tinnitus to occur in just one ear. Other doctors said that they could not explain how there was a link between wearing the headset and the tinnitus.

The Tribunal found that even though there wasn’t a precise scientific explanation of how the headset caused the tinnitus, it didn’t matter. The Tribunal only had to look at the facts and use practical judgment to decide the issue.

The Tribunal found that

a common sense evaluation of all of the evidence strongly suggests that [the man’s] employment … and his tinnitus are linked.

It concluded that his employment caused the tinnitus and that the man was entitled to recover his medical and any other expenses.

This case is an excellent example of how a workers compensation claim can succeed, even if the medical evidence doesn’t entirely support the claim.

In this case, even though most of the doctors who gave evidence could not say for sure that his employment had caused the injury, the Tribunal took a much broader approach and looked at all the circumstances to decide that this was probably the case.

The Tribunal seems to have accepted that medical science has its limits and sometimes can’t offer an explanation for a medical issue. While medical evidence is important, it still must be considered with all the background circumstances of a case.

This decision also shows how important it is to seek the assistance of an experienced workers compensation lawyer who can interpret medical reports and make an assessment of how other evidence might influence a Tribunal in making a decision. That’s why, if you have suffered a workplace injury, the sooner you consult a lawyer, often the better off you’ll be.

Websters Lawyers has a team of workers compensation specialists who can assist you. Contact ustoday for a free first interview.