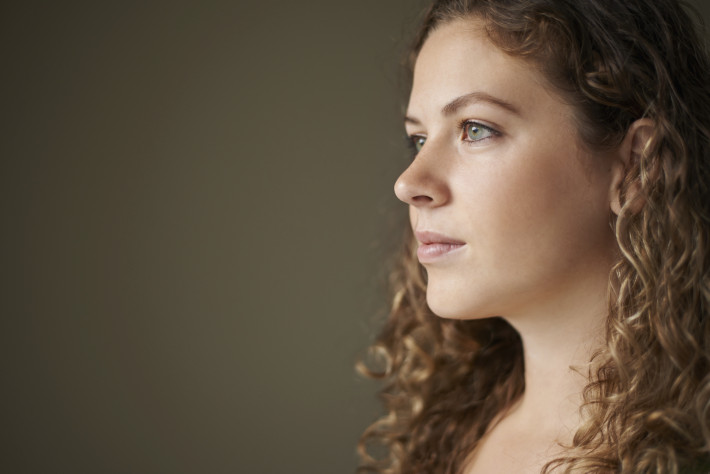 Victims of crime are now entitled to claim up to a maximum of $100,000 in compensation. This change, which came into effect on 1 July 2016, is a huge increase on the previous maximum compensation of $50,000.

How does the Victims of Crime scheme work?

Assault, rape, robbery. They’re all terrible crimes that have a lasting impact on their victims. The South Australian government has recognised this since 1969, with a scheme that compensates victims of crime (VOC).

The law acknowledges that people can become victims of criminal offences through no fault of their own; a simple matter of bad luck or being in the wrong place at the wrong time. It’s not fair, then, that they should have to bear the financial burden of their injuries. The VOC scheme is designed to ease that burden.

VOC compensation is available to anyone who has been injured by a criminal act, either physically or mentally. The crime may have been very serious or something more minor, such as a handbag being snatched. The key consideration is the extent of the injury.

The scheme does not provide compensation for damage to property, but claims can be made for:

The maximum compensation is available to people who are very seriously injured or have been the victim of ongoing and severe abuse.

This doesn’t mean that anyone making a claim will suddenly have their compensation doubled. The amount of compensation continues to depend on many things, including:

Non-economic loss includes pain and suffering and mental injury. For example, a victim of a handbag snatching may have suffered a painful broken arm and is now terrified of being in public spaces. These things would be considered non-economic loss and they are generally more difficult to assess than economic loss, for example loss of income.

Even better, from now on compensation is indexed according to the Consumer Price Index (CPI). This means that the maximum compensation will increase every year in line with the cost of living. Indexing will ensure the value of VOC compensation does not decline as a result of inflation.

In other changes, the grief payment has been doubled from $10,000 to $20,000. Previously this payment was only open to a spouse or domestic partner of a homicide victim but it has been expanded to allow children of homicide victims to claim the payment.

Funeral expenses can also be claimed or reimbursed, to a maximum of $14,000.

The changes to the Act apply to incidents that occurred after 1 July 2015.

Websters Lawyers have great expertise in victims of crime matters in South Australia and can help you with your claim, or provide advice about whether you are eligible to claim. Call us on 8231 1363 to discuss your claim and how the recent changes may affect you.