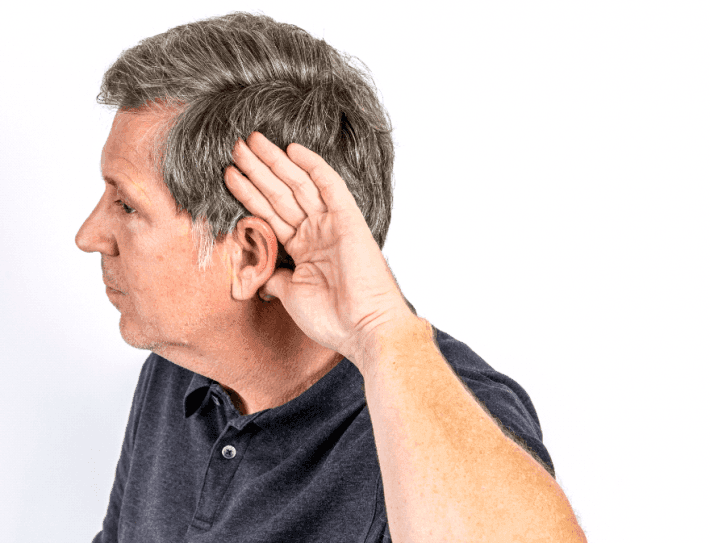 A decision of the Workers Compensation Tribunal makes it clear that when it comes to work-related hearing loss, the sooner a claim is made, the better.

Hearing loss can cause great hardship for some people, especially because sometimes it can be hard to tell what has brought it on. This was the issue that the Tribunal had to consider.

Chadwick worked for the Mid Murray Council in various financial roles from 1978 until 1998.

In 2014, he made a workers compensation claim for noise induced hearing loss. The Local Government Association (LGA) rejected the claim on the grounds that Chadwick had run out of time. It also said that the hearing loss did not arise in the course of Chadwick’s employment.

Chadwick had been exposed to some industrial noise throughout all of his employment as he had spent limited time in a foundry, on a factory floor, around trucks and machinery noise. In the 1980s he had also been diagnosed with hearing loss. But the Tribunal found that his exposure to workplace noise was limited and was not responsible for significant loss.

Requirements of the Act

Under the Workers Rehabilitation and Compensation Act, where a worker suffers noise induced hearing loss because of their work, the Tribunal can presume that the injury arose from the worker’s employment.

But if the worker has retired from work because of age, they must make a workers compensation claim for the hearing loss within two years. If they do not, they have the burden of proving that the hearing loss was caused by their employment.

Chadwick made his claim 16 years after he left his employment with the Council.

He argued that he had not retired from working altogether and so the two year limit didn’t apply to him; he had simply retired from the Council to go and work elsewhere.

The Tribunal did not accept this argument. It found that Chadwick had:

The Tribunal said that because Chadwick had retired from the workforce, he had to prove that his hearing loss arose from his employment with the Council.

It found that there wasn’t enough evidence to support his claim because:

There was also the possibility that the hearing loss may have been caused by Chadwick’s advancing age and his diabetes.

Chadwick had not established that his hearing loss was caused by his employment.

Impact of the decision

This decision is a reminder of the importance of acting quickly to make a workers compensation claim, especially after retirement. If there is any possibility that the injury may be work-related, the sooner you see a lawyer the better off you’ll be.

In this case, legislation was specific about the timing of a claim.

A workers compensation lawyer can advise you about whether you can make a claim, as well as your prospects of success. If you are suffering from noise induced hearing loss, you may also benefit from seeing a personal injury lawyer. At Websters Lawyers, we have expertise in both workers compensation and personal injury matters and would be pleased to assist you with your claim.