The South Australian Police Force do a fantastic job protecting the community however there are some instances in which police officers overstep the boundaries of what is acceptable behaviour or reasonable force.   When this happens, the question becomes, “Who polices the police?” 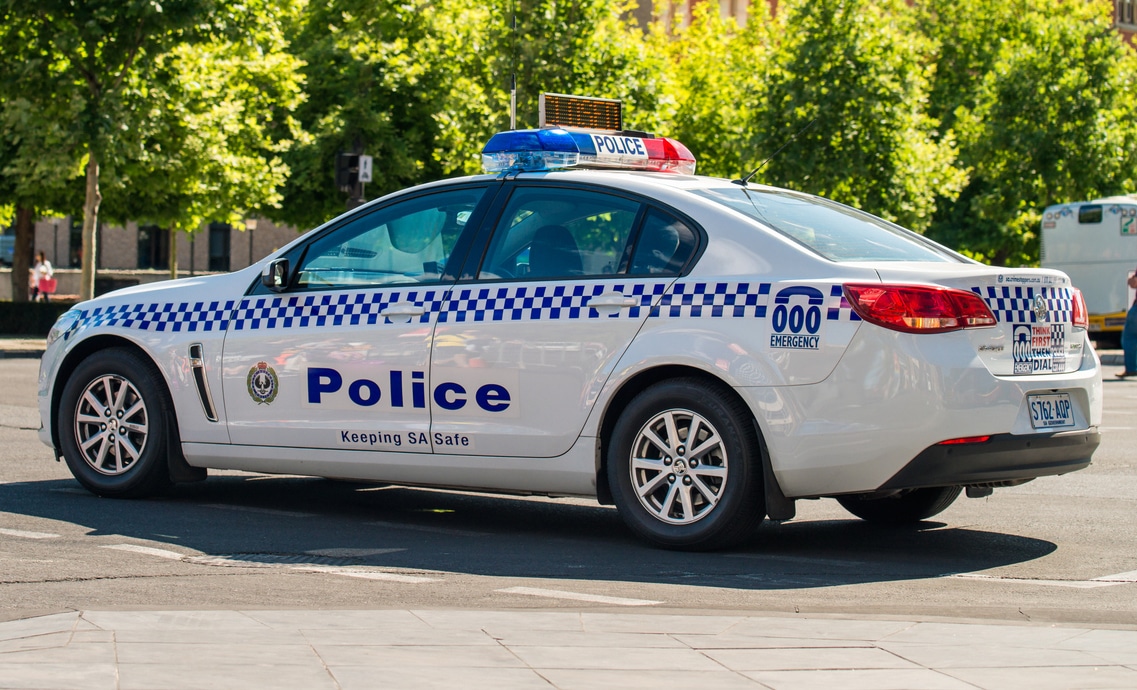 Disciplinary proceedings might be commenced against a police officer which can result in a fine, loss of rank, or in the worst cases, termination of employment.  But this does not result in any compensation to an individual who has suffered loss as a result of the wrong conduct.

Websters Lawyers have experienced practitioners who can assist victims to obtain compensation for any injury, loss, damage or harm suffered by actions that fall outside the scope of a police officer’s duties.  The Supreme Court (footnote: Jennings v Police [2019] SASFC 93 at page 20) has listed some of the types of cases in which the Courts have found police liable in negligence which include:

A claim against police can be commenced under a number of causes of action including:

In the event an officer has used excessive force a person is able to claim for any injuries or losses they have suffered as a direct consequence of the excessive force.

Websters Lawyers have succeeded with numerous claims against the police for the use of excessive force.

In rare and exceptional cases police may initiate criminal charges against individuals out of malice and not for the purpose of pursuing the proper application of the law. If a matter proceeds to Trial and the police have no reasonable and probable cause for bringing the prosecution or the evidentiary basis is not capable of belief a person may have an action for malicious prosecution.

Usually claims for malicious prosecution flow from incidents in which excessive force is used as a veiled attempt to justify the force.

Misfeasance is defined as the wrongful exercise of lawful authority.

If a police officer fails to perform their functions in the publics’ best interests and does so through a combination of deliberate, unlawful and positive acts a person is able to bring a claim for misfeasance.

Claims against police officers are not limited to pain and suffering. They can include heads of damages such as economic loss (both past and future), medical treatment and out of pocket expenses.

The above actions are complex and require specialised legal assistance. Websters Lawyers have experienced solicitors who can assist you with all stages of a claim against police from the original complaint process to the commencement of legal proceedings.

If you believe you have a claim against police please contact Websters Lawyers to arrange a free initial no obligation consultation.