Same-sex marriage is now legal in Australia. This will mean that marriages between same-sex couples will have the same legal recognition as any other marriage and there may be significant consequences for a range of legal areas, including family law, wills and deceased estates. Here’s a summary of how the new laws will operate and what to expect. 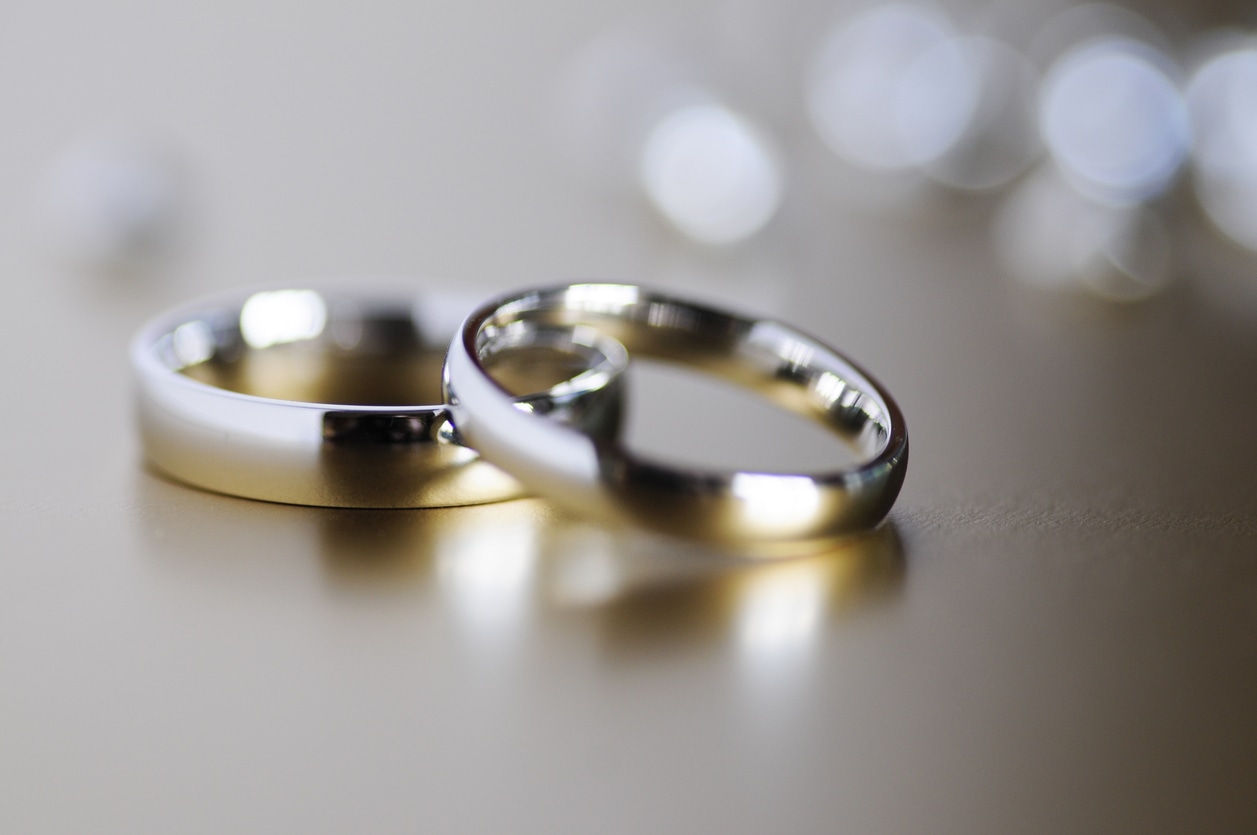 The words “man” and “woman” have been the key aspect of the debate about changes to the marriage laws.

In 2017, the Australian Government decided to hold a plebiscite to allow the Australian population to vote on whether Australia should have same-sex marriage laws. A plebiscite is a public vote about an issue that doesn’t require a change in the Australian Constitution. In order to participate, each voter must be enrolled to vote in Australia. Although governments aren’t bound by plebiscite results, it is usually a political risk to go against the majority vote.

Should the law be changed to allow same-sex couples to marry?

Approximately 62 percent of registered voters were in favour and 38 percent were against.

Following this, the Australian Parliament acted quickly to pass same-sex marriage laws. On 8 December 2017, the Bill received Royal Assent and on the following day it became law. This means that same sex marriage is now legalised in Australia.

The new marriage laws extend the definition of marriage to:

In other words, religious and civil marriage celebrants are free to refuse to marry a couple without fear of a discrimination claim being made against them.

It remains illegal to make comments against, threaten or harass people based on their:

These measures aim to protect religious freedom in Australia. Anyone who believes that they have suffered unlawful discrimination under of the new laws can make a complaint to the Australian Human Rights Commission. If there is an inconsistency between the federal marriage laws and any State-based laws, the federal laws will apply.

Couples who have married overseas in accordance with the marriage laws of those countries will now have their marriages recognised under Australian Law.

If your same-sex marriage was celebrated overseas and then you or your spouse made a will before the new Australian laws came into effect, there is a chance that those wills are now invalid. This is because marriage invalidates all previous wills of both spouses (unless those wills were made in contemplation of marriage to the person you did in fact marry).  In other words, if the effect of the new laws is that they recognise the marriage as being a legal marriage only from 9 December 2017, any wills made before that date may be invalid. As yet, this is unclear and so we recommend that anyone in this situation should make a new will as soon as possible.

If it is the case that such wills are invalid, either spouse failing to update their wills may mean that they could die intestate (without a will) and won’t have the opportunity to direct how their estate is to be divided.

Marriage laws require that a couple intending to marry must give at least one month’s notice by completing a Notice of Intended Marriage and lodging it with a religious or civil marriage celebrant. This means that in most cases, the earliest time that same-sex marriages can occur in Australia is 9 January 2018, unless exemptions apply which will allow the marriage to occur earlier.

There are other legal effects for same-sex couples who marry. For example:

Since August 2017 in South Australia, couples can register their relationships subject to:

Any couple can apply to register their relationship, regardless of sexual orientation. A registered relationship is proof that the relationship exists and is recognised by many South Australia laws. The South Australian Government has indicated that even though the federal marriage laws are in effect, the Relationships Register will continue as a service for those couples who don’t wish to marry but who wish to secure legal recognition of their status as domestic partners or de facto couples.

The changes to Australian marriage laws may have impact in many different areas including anti-discrimination claims, wills and estates, adoption, superannuation, migration, family law, powers of attorney and advance care directives. If you have any questions or concerns about how the laws may affect you, contact us today for a free initial consultation.