Although domestic partnerships are increasingly common these days, the legal issues that may flow from them can be complicated. For example, if you have lived with your partner for only a short time before they die, can you make a claim against their estate if you haven’t been included in their will? This was an issue in a recent case. The Court had to work out whether there was in fact a domestic partnership and whether there were special reasons why a woman should be allowed to make a claim. 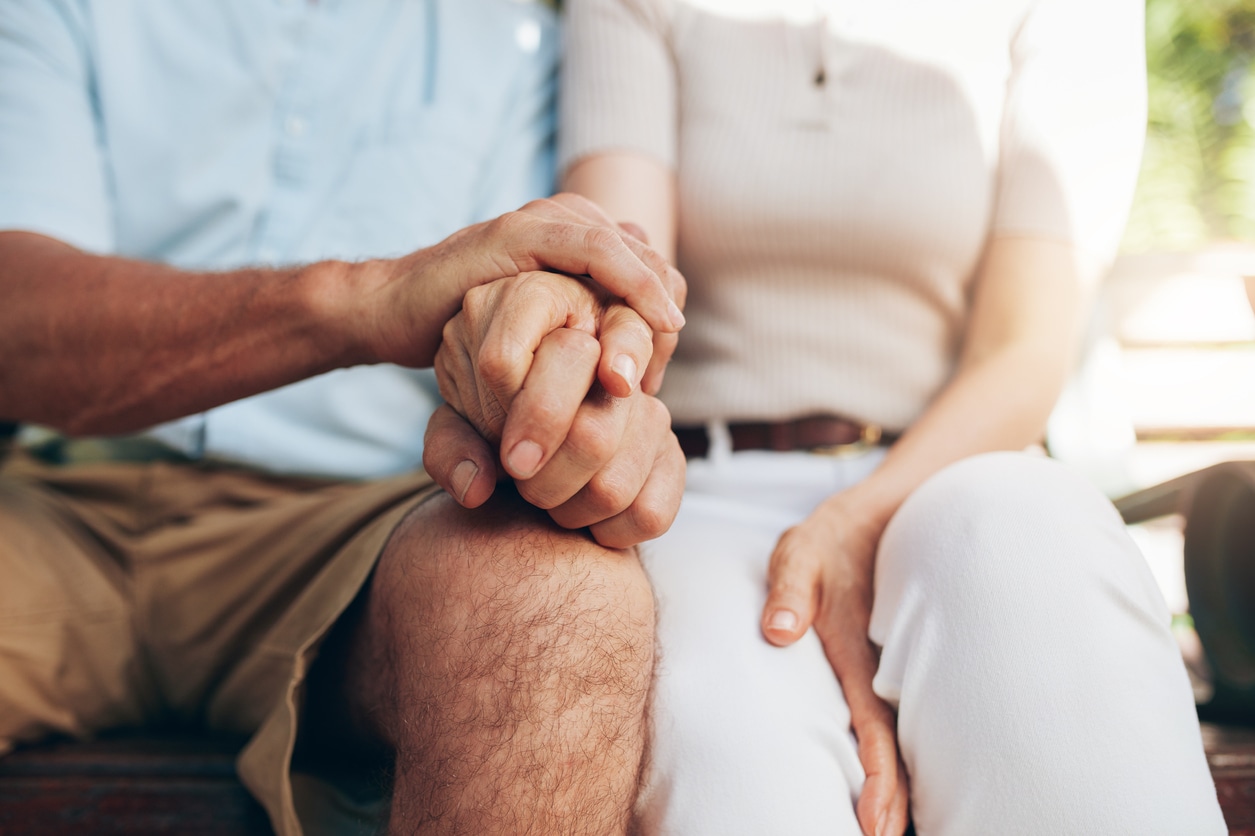 A man (the deceased) had made a will in 2011, leaving his entire estate to four sporting organisations. He died in July 2015. Probate was granted in October 2015 and then in March 2016 two of his three adult children made a claim for provision from his estate. In April 2016, the woman applied to the Court for a declaration that they were domestic partners, and that the interests of justice required that she should be allowed to apply for provision from the estate.

The woman said that she and the deceased began living together soon after they had met, from late January 2014. Apart from the times that the deceased spent in hospital, she said that they had lived together until his death in July 2015, a period of about 18 months.

She had moved only some of her belongings into his home and their finances were kept separate. They both received Centrelink pensions but neither had notified Centrelink that they had commenced living together.

The woman didn’t have a set of keys to the man’s home. The pair had discussed getting married and attended some pre-marriage counselling sessions with their local church. They had planned to marry in October 2014 but the deceased’s cancer diagnosis meant that their plans were postponed.

Domestic partnerships and the law

South Australian law says that domestic partners can make claims for provision out of their deceased partners’ estates. Domestic partnerships exist where an unmarried couple has been living in a “close personal relationship” on a genuine domestic basis. They must have either:

If they meet these criteria, the Court can make a declaration that a relationship is or was a domestic partnership. If they don’t meet these criteria, for example if their relationship was shorter than three years, the Court may still be able to make a declaration that they were domestic partners if it is in the interests of justice.

In this case, the woman had claimed that she was in a domestic partnership with the man but had admitted that the arrangement had only been in place for 18 months before his death. That meant that there were two questions to consider:

The Court said that the law aimed to recognise significant lasting relationships and so it had to look at all aspects of the relationship, not just whether the couple intended to marry or whether they had a sexual relationship.

It found that even though the couple shared many activities and had intended to marry, it wasn’t satisfied that they had lived together on a genuine domestic basis because:

The Court said that their relationship had no “hallmarks of a couple committed to each other on an enduring basis such that it could be characterised as one where they were living together in a close personal relationship.”

It said that even if they had been living together, there was nothing particularly so special about the relationship that a declaration of domestic partnership should be made in the interests of justice. The Court gave some examples of what would make a relationship worthy of a declaration, including:

The Court found that the woman had made few changes to her life in order to spend time with the deceased and that her caring responsibilities had been fairly limited.

This case demonstrates that couples who enter into domestic partnerships must be very clear about the nature of their arrangement and should give careful thought to more minor details. For example, if the woman and the deceased had notified Centrelink of the change in living arrangements, that might have convinced the Court that they had intended to be living together. It’s important to note that if a couple does start living together but doesn’t notify Centrelink, they may be exposed to penalties for failing to advise of their change in circumstances.

In this case, the Court made it very clear that an intention to marry wasn’t enough. It looked to the way in which they conducted their daily lives to conclude that there was no domestic partnership.

If you are about to enter into a domestic partnership and have a long-term commitment to your partner, there are some things you can do to protect yourself and to make sure they are provided for in the event of your death.

The most effective thing you can do is to update your will to include your partner. It is essential that your will is properly drafted and executed and so it’s a good idea to get a wills lawyer to do this work for you.

Also, you should ensure that your personal details are updated. This includes advising financial institutions and other organisations of any change of address and the contact details of your next-of-kin. And if you’re moving in, make sure you’re fully moved in rather than maintaining two homes.

The other important point is that even if you’ve lived together for less than three years, it’s still possible to make a claim on your deceased partner’s estate. But you need to be able to prove that you were living together on a genuine domestic basis and convince a court that it’s in the interests of justice to declare that there was a domestic partnership.

Websters Lawyers has an outstanding team of wills and estates lawyers who can assist you with your inheritance claim, or to draft your will. Contact us today for a free initial consultation. We’re here to help.