POLICE CAUTIONS: WHAT ARE THEY AND HOW DO THEY WORK?

Have you ever heard of a person being let off with just a caution after allegedly breaking the law? Cautions have been around for a long time, but in South Australia they were previously only used when dealing with youth offenders or, on a very limited basis, adults. But since December 2016, South Australia has implemented a caution scheme for adults who have committed low-level offences. Here’s how it works. 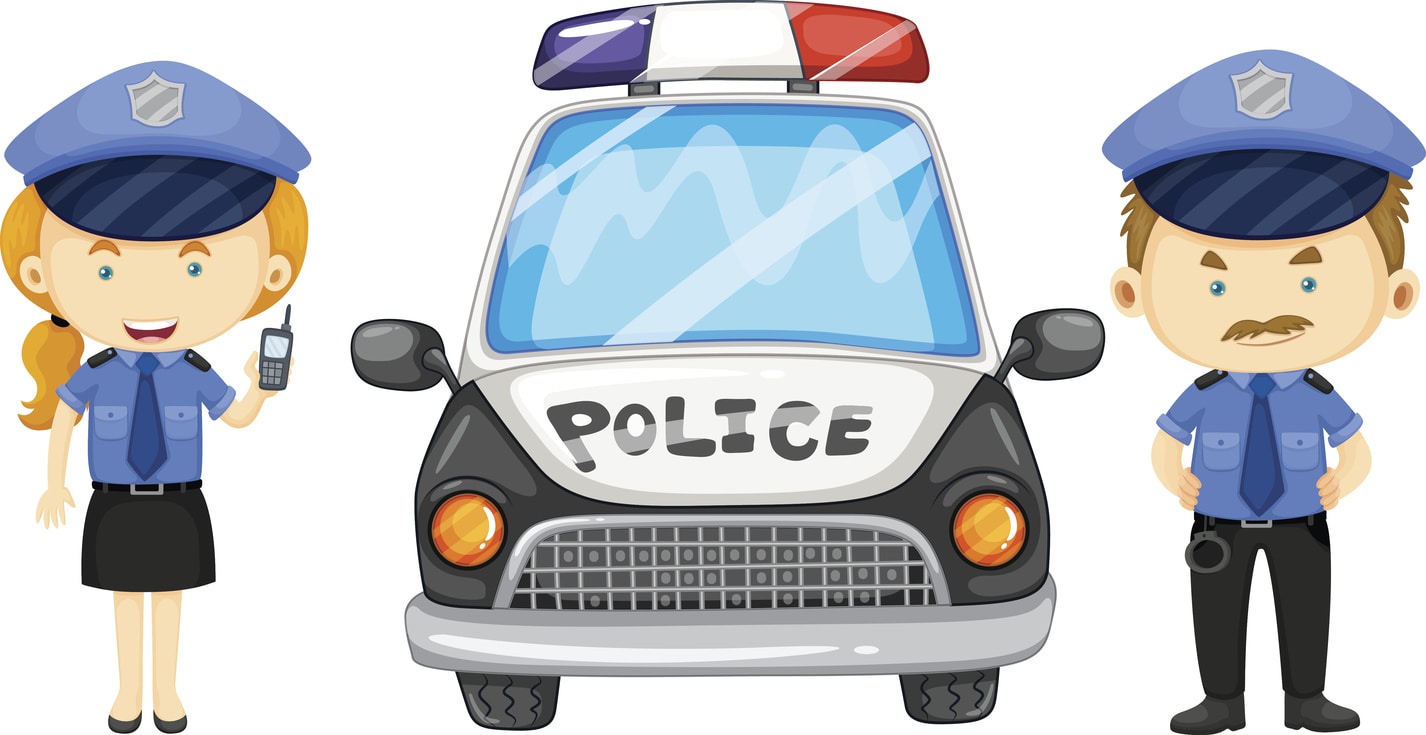 It has long been recognised that if all young offenders were charged with offences, the already strained youth justice system would probably grind to a halt. It’s also recognised that youth and inexperience sometimes result in bad choices being made and crimes being committed. When the crime isn’t serious, the law allows police to deal with the situation by issuing a caution.

Cautions are basically warnings from police not to repeat the conduct.

Regardless of whether the caution is informal or formal, the young offender’s parent or guardian must be present when it is issued. If the police decide to caution the young offender, they can’t take any future action against them for that offence. But a formal caution can be used at a later time as evidence that the offender committed that offence.

Once the young offender turns 18 years of age, the formal caution can no longer be used as evidence.

From December 2016, police cautions have operated for adult offenders in circumstances where the offence committed isn’t serious. Cautions can’t be issued for major indictable offences, aggravated offences, other violent offences, sexual offences or some drug offences.  But many summary offences can be resolved with a caution.

There are two primary motivators for the introduction of police cautioning:

It is reported that in the first six months of the initiative, almost 3000 people were cautioned rather than being charged with a criminal offence.

For an adult, the caution won’t form part of their criminal record, but it will be recorded on the police database, meaning that police can consider this caution if the person reoffends.

Police can’t hand out cautions whenever they like. There are criteria that must be met, including:

Some examples of situations in which police have issued adult cautions include:

Cautions have also been issued in traffic offences, such as failing to wear a seatbelt or speeding offences in which the speed limit has been exceeded by only a few kilometres per hour. For minor traffic offences, cautions may be used instead of issuing expiation notices and demerit points.

It makes sense for cautions to be issued in some circumstances, especially if a person is driven to break the law because of their own dire situations. The scheme has already relieved the burden on South Australia’s criminal justice system.

But it should be remembered that a caution doesn’t excuse criminal conduct. If a person is cautioned and then repeats the conduct, the police may decide not to caution them again. In these situations, there may be an inevitable trip to Court.

In traffic matters, if you’ve been cautioned, usually there won’t be an expiation notice issued for that traffic offence. But if you are issued with an expiation notice when you believe that a caution would have been more appropriate, you will need legal advice immediately. Even if you have been arrested or reported for an offence, an experienced criminal defence lawyer can negotiate with the prosecution to try and have a caution issued rather than the case going to court.

Websters Lawyers has an outstanding team of criminal and traffic lawyers who can assist you with your caution enquiry. Contact us today for a free first consultation. Because the sooner you act, often the better off you’ll be.