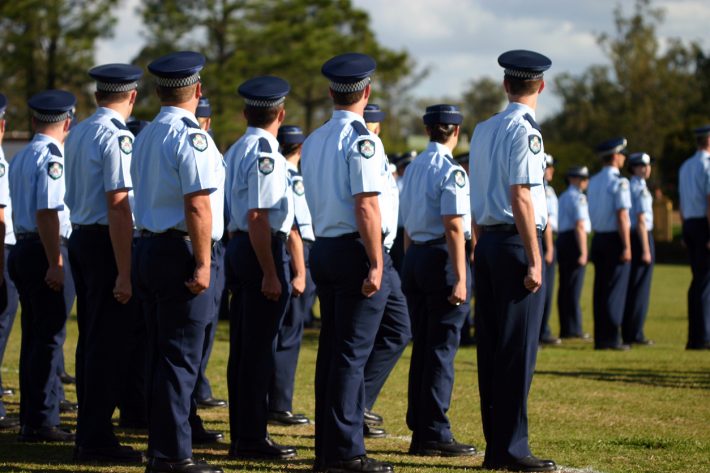 In a new report, the Equal Opportunity Commission (EOC) has found sexual harassment and discrimination to be at shockingly high levels in the South Australian Police force (SAPOL).

When SAPOL Commissioner Grant Stevens commissioned the EOC to conduct the independent review, most stakeholders would have thought that some key issues would be highlighted. But few could have predicted the breadth of the problems.

All SAPOL staff, including those who left the organisation within the year prior, were invited to participate in the anonymous online survey. Of more than 5500 possible participants, almost 2000 people took part. It was a significant participation rate.

The survey found that:

Impacts of sex discrimination included anxiety and depression, career regression and fewer training and development opportunities. Discrimination during or after pregnancy was a significant issue for female respondents, with many giving up rank, pay and specialised roles in order to work part-time.

The survey found that 36 per cent of respondents had been subjected to sexual harassment, most of them being female. Half of those respondents said that it had occurred in the last 5 years.

Examples of sexual harassment included sexual comments and jokes, sexual assault and rape. Women were more likely to be targeted. Impacts of sexual harassment ranged from reports of feeling “uncomfortable” with the behaviour to suicidal thoughts. As a result, poor morale and absenteeism was reported as a result.

Predatory behaviour is sexual harassment by someone with authority over the person being harassed.

It was found that reports of predatory behaviour against women in SAPOL were 21 per cent higher than the rest of the working population in South Australia.

The report made 38 recommendations to transform SAPOL into “an equitable workplace that is free from harm.” It said that

Currently, negative attitudes to women, or indeed anyone who does not fit the traditional white, masculine mould, are widespread.

Among its recommendations were:

If you’ve been bullied, discriminated against or harassed, especially if you work for an institution such as SAPOL, it can be a huge and intimidating step to take legal action to defend your rights. But it does happen, as we have seen in the case of A v South Australia Police (which yet to go to trial).

In one recent Victorian decision, a court found that a female officer who had been severely bullied and sexually harassed was entitled to damages of $250,000. This was a huge increase on previous similar decisions and gives hope that the court system is now starting to recognise the devastating impact that these issues can have.

If you have experienced bullying, harassment or discrimination at work, it is important to speak to a lawyer as soon as possible, even if you don’t feel comfortable making a formal complaint. A lawyer can advise you of your rights, help you work out how to deal with the issues and stay in the background to provide support, if that is how you wish to proceed.

Websters Lawyers have experienced employment lawyers and human rights lawyers in Adelaide, Ridgehaven and Smithfield. In some circumstances, we are able to offer our services on a No Win No Fee  arrangement.  Contact us now for a free first interview.