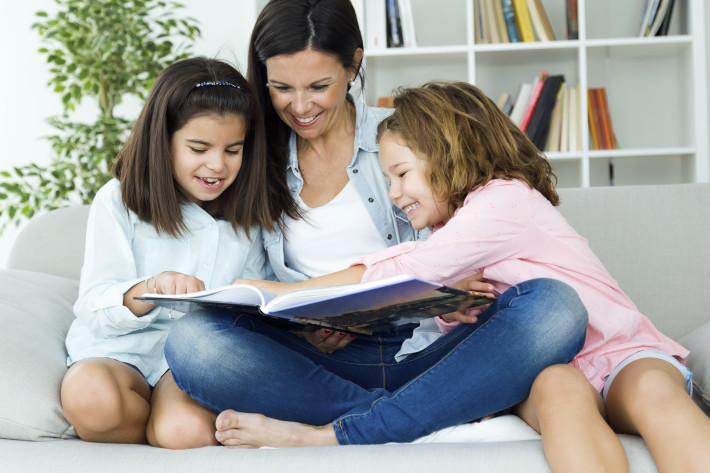 The Family Court has decided that quality over quantity counts when making parenting orders. It found that “substantial and significant time” with a child did not necessarily require involvement in their daily routine.

Before they separated, the mother and father lived in Melbourne with their children. The father had a full-time management job and the mother had a part-time job as a medical professional.

The mother was responsible for the daily care of the children and for running the household.

When they separated in 2014, they shared care of the children, with the father having them alternate weekends and Thursday nights, and two hours each alternate Monday so that he could be involved in their piano lessons.

After their next visit to their father, he refused to return them to the mother and withdrew them from school. Both parties applied to the Court for parenting orders.

The Court made some temporary orders that the children would, for the most part, live in Melbourne and the parties would share their care. The mother stayed with her parents in the country when she didn’t have the kids. She continued to work in country Victoria.

The case was then heard by the Court so that final orders could be made.

At the first hearing of the case, mother proposed that the father’s contact with the children be reduced to alternate weekends, public holidays, some of the school holidays and other special days. The father opposed this.

The judge considered a family report that had been provided by an expert. It recommended that the current care arrangements continue as this would cause minimal disruption to the children. It also found it was best if their primary carer remained the mother.

The report said that such a large reduction in the father’s time with the children would compromise their relationship with him and involve significant loss.

Even so, the judge decided that the children should relocate with the mother, especially because they were only moving 85 kilometres away from the father.

The father appealed the decision, saying that the trial judge had not properly considered the legal requirements for making the orders, especially whether she had properly interpreted “substantial and significant time.”

The father said that he could not spend “substantial and significant time” with his children as he could not be involved in their daily routine if they moved away.

The Court looked at the meaning of the words “daily routine” and found that it wasn’t limited to school weeks, nor did it require involvement with each and every aspect of the kids’ daily life.

Because the children would be spending large chunks of time with the father during the school holidays and also on alternate weekends, this was enough for the father to be actively involved in their lives.

The Court also found that the judge in the first hearing considered the amount of time that the children would spend with the father (the quantity of time) and also the extent to which the father could be involved in their daily lives, including telephone calls and Skype calls (the quality of time). The judge found that even though his time with the kids was reduced, he would still enjoy quality of time with them and that he would have involvement in their daily routine.

The Court dismissed the father’s appeal and upheld the orders that the children be allowed to relocate with their mother.

The Court paid much attention to the words “substantial and significant time” to try and arrive at a solution. Interestingly, the first judge went against some of the recommendations of the family report, but that was hardly surprising because a resolution had to be reached.

The meaning of these words, as well as the words “daily routine” was important to the outcome of the case and much time was spent on legal argument around the words. Their meaning was more complex than an ordinary, everyday meaning, which demonstrates how important it is to have excellent legal advice as soon as possible after a separation or parenting issue arises.

The Court has indicated that it won’t make a parenting decision based on time alone – there are many other factors at play. In other words, quality trumps quantity.

If you are in need of advice for parenting matters or any other family law issues, Websters Lawyerscan help. We have a team of specialist family lawyers in Adelaide, Smithfield and Ridgehaven. Contact us today for a free initial interview. The sooner you act, often the better the result.