POWERS OF ATTORNEY: MAKE SURE YOU CAN TRUST YOUR ATTORNEY

If you’re appointed as an attorney under a Power of Attorney, can you be sued? The answer is yes, in some circumstances. The Supreme Court of South Australia recently considered this issue in the case of a woman who used her attorney powers to finance her gambling activities. 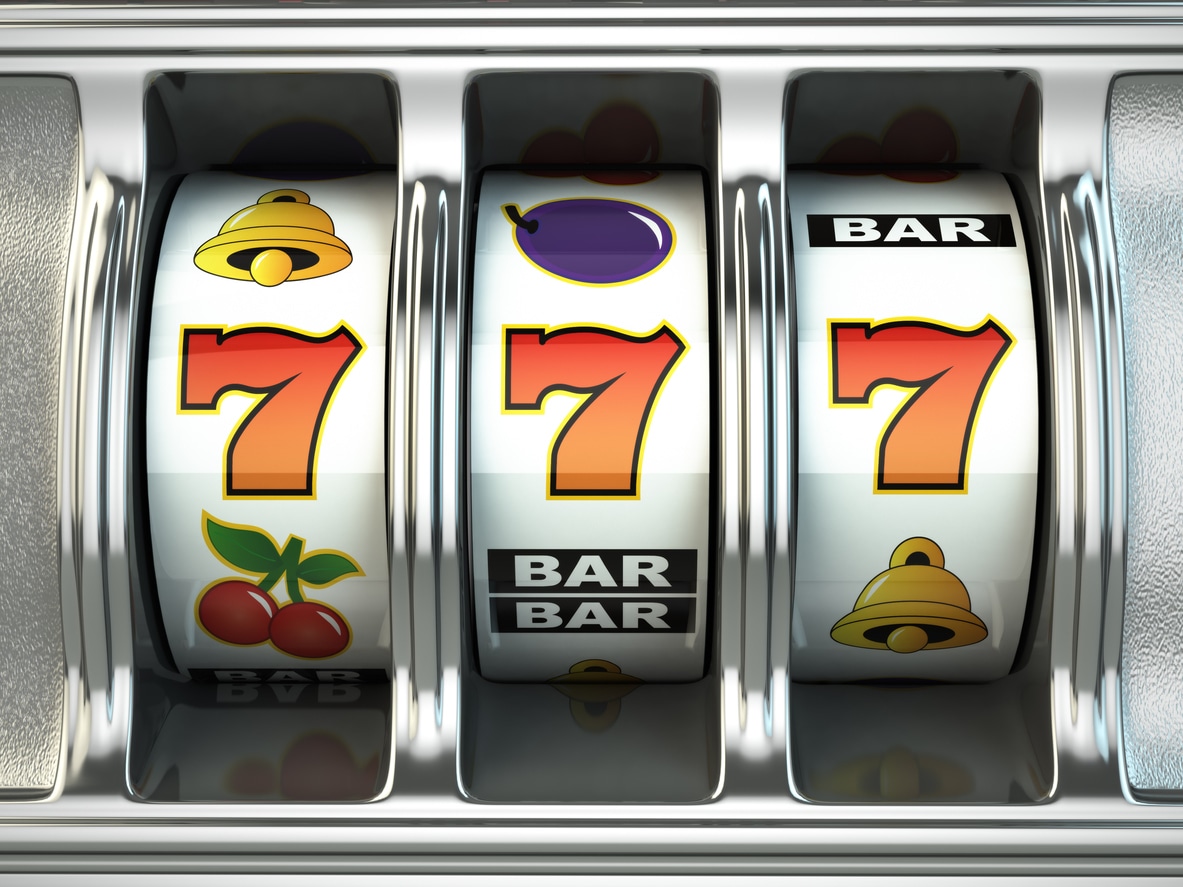 What is a Power of Attorney (POA)?

Before discussing this case, it’s a good idea to understand the basics of POAs.

A POA is a legal document that allows you to appoint a trusted person to deal with your financial affairs in the event that you are unable to manage them yourself. This may happen if you are overseas, severely ill or incapacitated in some way, for example in a coma after a car accident or suffering a brain injury after a stroke.

Your POA only becomes active if you are unable to act on your own behalf.

A POA does not deal with medical decisions or decisions to be made about the ongoing care of a person. An Advance Care Directive deals with those issues.

There are two types of POA:

Like a will, there are strict legal requirements for what is included in a POA and how it is signed and witnessed. If they aren’t followed, the POA can be invalid. This is because it is vital that the POA accurately reflects the donor’s wishes, and that it can be shown that the donor entered into the POA freely and without being pressured by another person.

The woman’s mother had made a POA, nominating the woman as the attorney. The woman was the attorney for 9 years until September 2011 when her mother passed away.

Since around 2006 the woman had used the POA to withdraw more than $80,000 from her mother’s bank account.

The woman’s brother was the executor of the mother’s estate. When he discovered that money was missing, he took legal action against the woman to recover the funds.

The brother’s legal action was successful. After the court made adjustments for legitimate expenses (such as medication and telephone bills) and allowed for the woman’s quarter interest in the estate, it awarded the brother approximately $54,000.00 plus $8,000 interest.

The woman appealed to the Supreme Court on a number of grounds, including that:

The woman didn’t give any evidence at the initial trial. The rules for appeals meant that the Supreme Court couldn’t hear any further evidence on appeal. It could only rely on the evidence that the brother had given at trial.

The brother’s evidence was that the woman had withdrawn money from her mother’s bank account and spent it on various gaming and poker machines. He also said that he’d had a conversation with the woman in which she admitted to what she had done.

The Court found that by not giving evidence the woman had also effectively admitted that she did not have authority to spend the money in the way that she did.

This case has important reminders for both donors of POAs and those who are appointed as attorneys.

Donors should be careful to appoint someone they can trust, because as we can see from this case, if an attorney misuses their power, the estate can be depleted and beneficiaries may miss out on inheriting what is due to them.

It is recommended that donors protect their interests by:

Attorneys also need to protect themselves, just in case they are ever accused of mismanaging the donor’s affairs. Attorneys have a legal obligation to:

POAs can often be regarded as fairly trivial documents, but if not treated properly or if inadequate consideration is given to them, the consequences can be devastating for everyone. This case is a reminder of the difficulties that can be caused when an attorney doesn’t do their duty.

If you have any questions about a POA, Websters Lawyers can help. With a team of experienced lawyers working in this area, we are ideally placed to respond to your legal needs. Contact us today for a free first interview.