The Supreme Court has reviewed the penalties to be imposed on truck drivers who make false or misleading logbook entries when an interstate truck driver avoided serious penalties and received no conviction for making a false record in his work diary (or logbook).

The truck driver pleaded guilty to the charge which had been set for trial when the Magistrate intimated he would receive a ‘low’ penalty and no conviction. The Department of Planning Transport and Infrastructure appealed the case to the Supreme Court on the basis that the fine of $150 with no conviction recorded was inadequate. 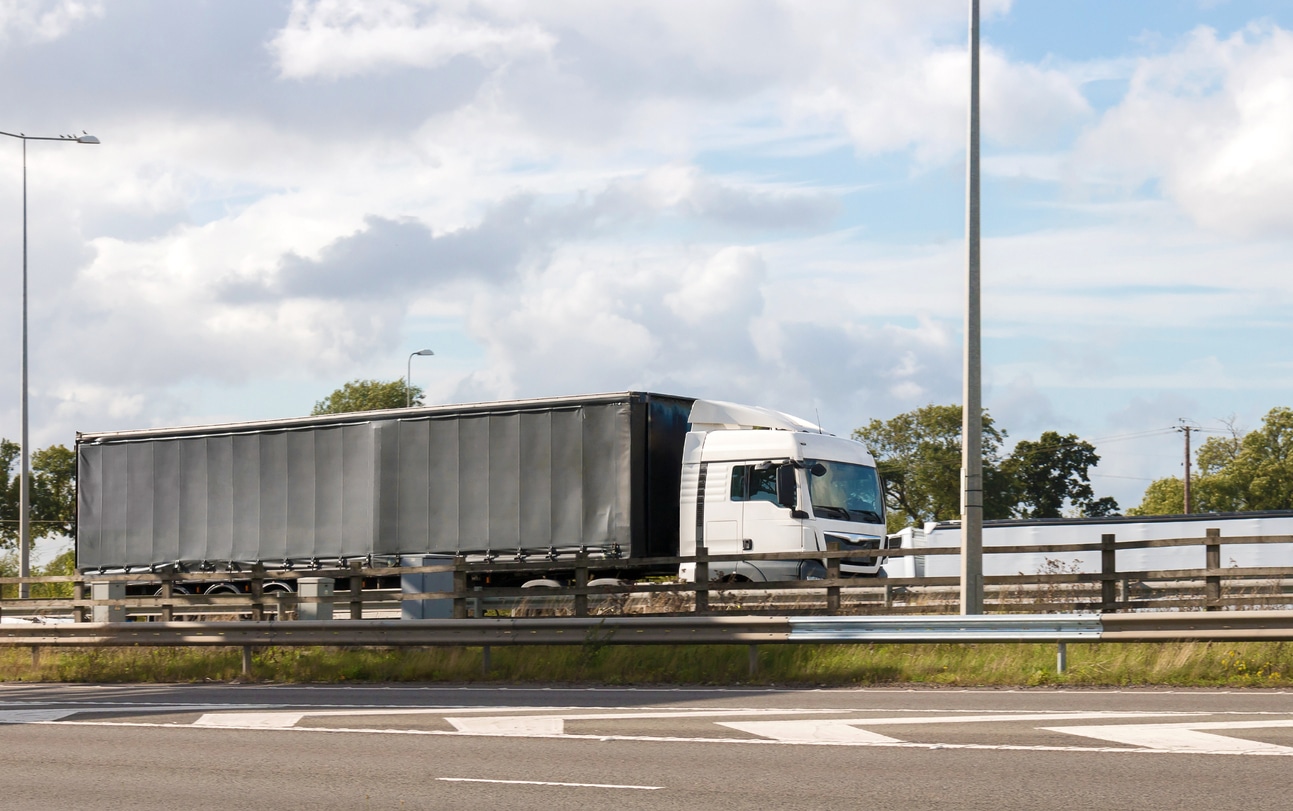 The case had been based on evidence obtained from the Safe-T-Cam system which is an automated monitoring programme using digital cameras to read number plates of heavy vehicles in order to monitor their movements. When a truck has passed through two sites the system calculates whether the distance was travelled in less than the predetermined amount of time that it should have taken if the driver is complying with driving hours regulations. In this case the registered owner was then required to identify the driver and provide his work diary records for that day. This revealed that at the time he was sighted by the Safe-T-Cam driving through Yunta the work diary sheet recorded that he was resting 150kms away at Cockburn.

The maximum penalty for the offence was $10,000 and the prosecution submitted that this was not a trivial example but a serious breach that amounted to fraud. The Supreme Court considered that the fine of $150 was well below the proper range for deliberately making a false entry in a written record of driving hours that was required to be maintained by law. The difficulty in this case was that the truck driver had entered a plea of guilty on the assurance of the Magistrate that he would receive a small fine and no conviction, and for that reason it was not appropriate to change the penalty imposed.

Nevertheless, the Court considered it was appropriate to set out some guidelines for sentencing in these types of cases. The maximum penalty for this particular charge was imprisonment for six months or a fine of up to $10,000, therefore the starting point for a ‘basic offence’ might be around $2,000 to $2,500. This would be irrespective of whether or not the person charged had a good or bad driving record. From there the penalty should be adjusted up or down based on relevant factors. For example, aggravating features such as a large scale sophisticated and deceptive scheme would warrant a higher penalty, whereas mitigating features like a good record of a very long period of driving could substantially reduce the fine. In this particular case the man charged had been a truck driver for 40 years with no prior convictions yet the Supreme Court considered that even then the fine imposed was manifestly inadequate.

Regarding the decision not to record a conviction, the Supreme Court noted that it is unusual for this to occur when dealing with a ‘regulatory offence’ such as a traffic charge, but there can be occasions where this is justified by unusually strong mitigatory features.

The specific charge in this case was under the Road Traffic (Heavy Vehicle Driver Fatigue) Regulations 2008. Since February 2014 these types of offences have now been incorporated into the Heavy Vehicle National Law which provides one set of rules for heavy vehicles over 4.5 tonnes gross vehicle mass. Under that law the current maximum penalty for making a false or misleading entry in a work record is $10,000. Despite this change to the applicable law, the guidelines set by the Supreme Court in this case will still apply.

Clearly, the penalties for offences relating to heavy vehicles are significant. A work diary is evidence that a heavy vehicle driver’s work and rest hours have complied with the law and that their fatigue is being properly managed. Significantly, while the ‘starting point’ for the appropriate penalty is high, there is considerable scope to vary that amount taking into account mitigating factors and potentially even to avoid a conviction. Any driver of a heavy vehicle that has been charged with a work diary offence should obtain legal advice promptly. Websters Lawyers offer a free initial interview to assist you to determine the best way to manage such a charge.