WHO GETS THE FARM? THE IMPORTANCE OF INITIAL CONTRIBUTIONS IN FAMILY LAW PROPERTY SETTLEMENTS

In a recent matrimonial property case the Federal Court was presented with the task of evaluating and comparing the significant initial contributions of the husband who had been a farmer all his life and brought into the relationship – and inherited during the course of it – substantial farming properties valued at over two million dollars.

The parties had separated after nearly 14 years. At the commencement of their relationship the wife had savings of $30,000, bank shares worth around $7,000, a car and superannuation of around $12,000. The husband had significant farming and other interests valued at likely in excess of half a million dollars. After their marriage, the wife ceased full-time work and the couple had three children together. They formed a ‘farming partnership’ together presumably for tax minimisation purposes so as to ‘split’ the husband’s taxable income. 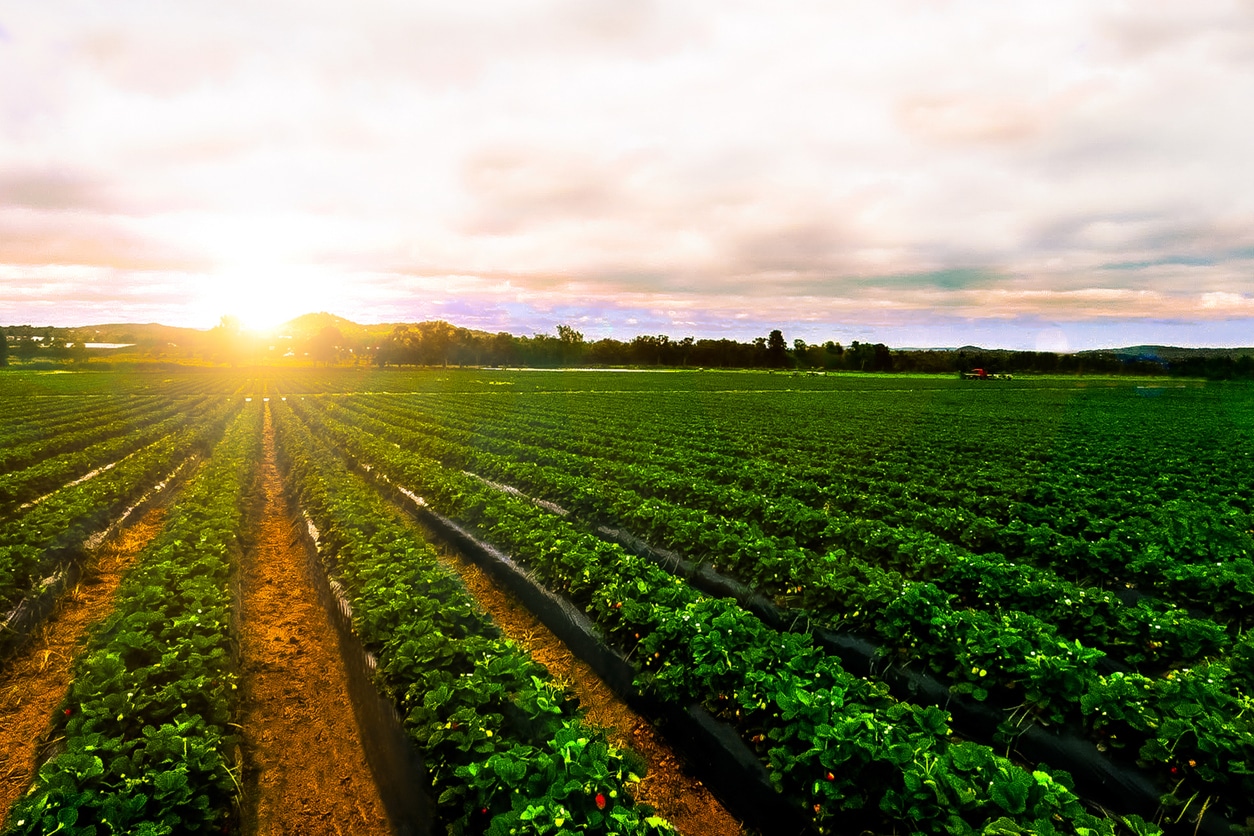 During the course of the relationship the wife inherited just over $49,000 from her aunt, and the husband inherited from his father shares in properties along with a payment from the estate valued in total at more than two million dollars.

What weight should be given to these more significant financial contributions by the husband and how should they be compared with the other financial, and non-financial, contributions of the parties?

Regarding the non-financial contributions of the parties, the Court considered that they were equal. The husband undertook long days and hard physical work in the livestock and cropping business on the properties, but on the other hand the wife did the overwhelming majority of homemaking and parenting duties as well as managing the accounts.

As the Court noted, the overall contributions by both the husband and wife were significant and diverse. Taking these into account and giving appropriate weight to the initial contributions the Court concluded that a fair ‘contribution based entitlement’ was 18% to the wife and 82% to the husband, being a difference of $2,300,000. This was step 2 of the process, and then the Court had to consider various factors that might lead to an adjustment of these figures.

In that regard the fact that the wife had primary care of their three children, and taking into account the husband’s superior earning capacity, were relevant. Of significance were the positive contributions made by the wife to the farming activities and the preservation of the farm debt free that would enable the husband to receive the income he makes.

Finally, step 4 took into account the fact that for the husband to retain his farm in total, he would have to borrow funds that would as a consequence reduce his income (otherwise he’d have to sell the property). The combined effect of all of these considerations resulted in an adjustment of 10% in favour of the wife (or about $359,500).