PARALOWIE MAN AWARDED OVER $130,000 FOR ASSAULT BY POLICE

Recently in the District Court an order was made that the State of South Australia pay compensation to an individual on behalf of numerous members of the South Australian Police Force for assault, battery and false imprisonment. 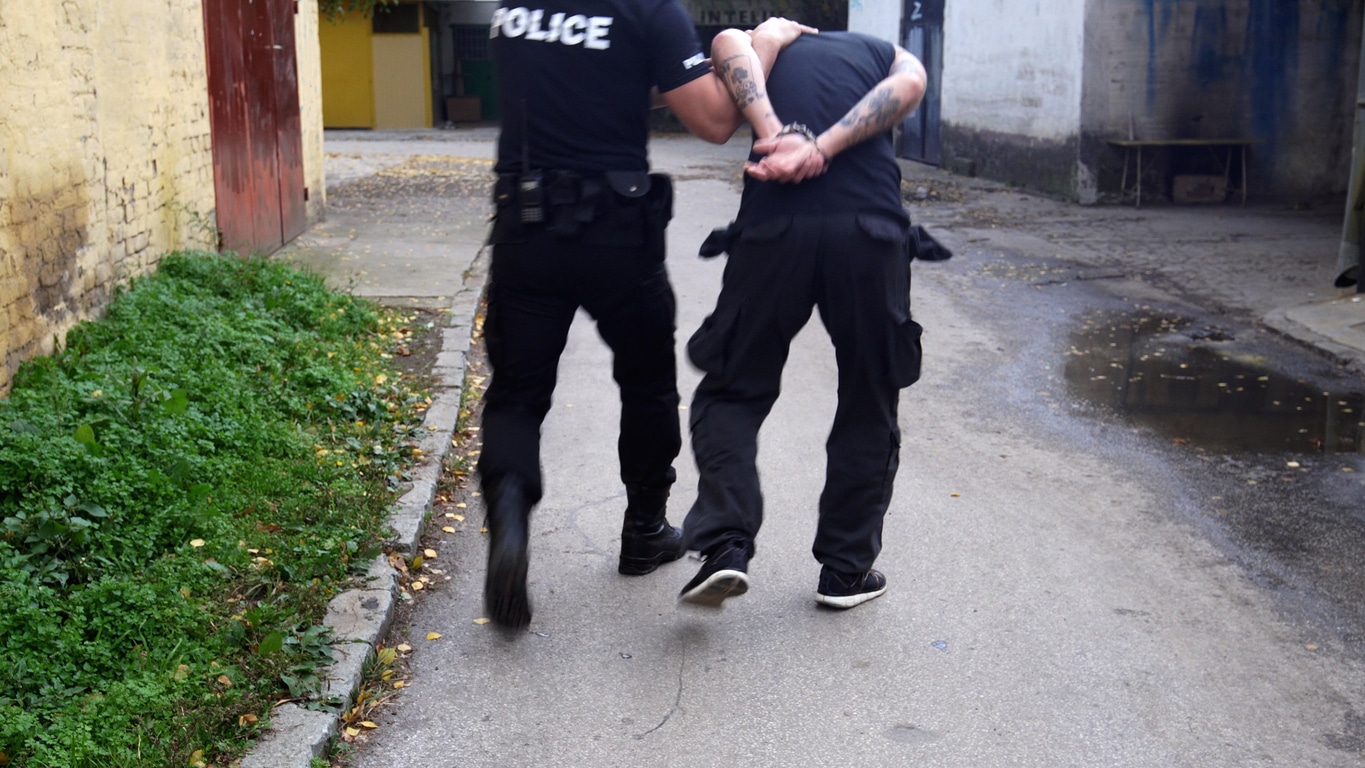 The man claimed that on the evening of 8 January 2009, he was at home in Paralowie with his daughter, half-brother and a friend when Police STAR Force attended the property for reasons unrelated to him.  After Police arrested the man’s half-brother (who had run out the back door) they then called on him to exit the house, threatening to throw a ‘stun’ grenade into the house and drag him out if he did not comply.

Following their instructions, he exited the house backwards with his hands on his head which is when a Police officer forced him to the ground by sweeping his legs out from under him.

The man claimed that while he was face down on the path a police officer stomped on the back of his legs multiple times, that he was kicked in the head, a gun was held to his head and he was subsequently kicked in the ribs.  The Court concluded that one police officer stood on the man’s knees and then forcefully stepped on the back of his legs more than once as he was being restrained.  The Court accepted that his face may also have been pushed into the concrete by a boot or hand causing a facial injury.  As to whether a gun was held to his head, the Court concluded that the police officer holding the rifle might have turned toward the man while the struggle was going on which could have resulted in pointing his rifle in the general direction of the man who could have believed that it was being intentionally pointed at him.

The whole ordeal was witnessed by the man’s 13 year old daughter. The assault was un-provoked and without justification as at no stage was the man ever suspected of committing a crime or under arrest.

The man didn’t suffer significant physical injuries although he sustained bruising and abrasions as well as a mild to moderate psychiatric illness as a result of having been assaulted by police.

Interestingly, while the man’s family filed a complaint with the Police Complaints Authority, that complaint was investigated and the conclusion was that there was insufficient evidence to substantiate any claim against the Police Officers despite his injuries and no criminal charges being filed against him.  The matter then proceeded to Trial in the District Court of South Australia.

The Court found that the Police Officers used excessive and unjustifiable force and the State of South Australia was ordered to pay damages in the sum of over $130,000.  This included an amount for what is classed as ‘exemplary damages’ which the Court can award to punish the defendant (in this case the police).  The Court found that the assault, battery and wrongful detention of the man by police was high handed and showed a contemptuous disregard for his rights.

This case shows that individuals are entitled to bring action against Police Officers even in circumstances where the Police Complaints Authority has concluded that there is insufficient evidence.

It is a sad fact that while most police conduct themselves professionally and within the boundaries of the law, we continue to see incidents where officers have exceeded their authority and engaged in unlawful conduct.  Anyone who has been the subject of such behaviour by police, whether assault by police, unlawful search or misconduct by any other government agency should speak to a lawyer.  Websters Lawyers have experienced solicitors who have acted for numerous actions against the State.  For a free, no obligation consultation contact us on 8231 1363.