Intestate Estates: What if I Die Without a Will?

Sometimes estates can be complicated enough.  For example, what happens if you don’t know whether one of the beneficiaries is still alive?  But then when there isn’t any Will at all, who has to sort it all out?  These issues were recently raised in a case before the Supreme Court.

Ms Hildegard Frieda Bibic died in 2011 and left no Will.  She was 84 years of age when she died.  She wasn’t survived by any spouse, de facto partner, children, grandchildren, parents, siblings, or grandparents.  She had been born in Germany and moved to Australia in 1950.  Her estate was worth over $444,000. Many people would ask what would happen with Ms Bibic’s estate?  Who gets an inheritance?  Who deals with her estate now that she has died? 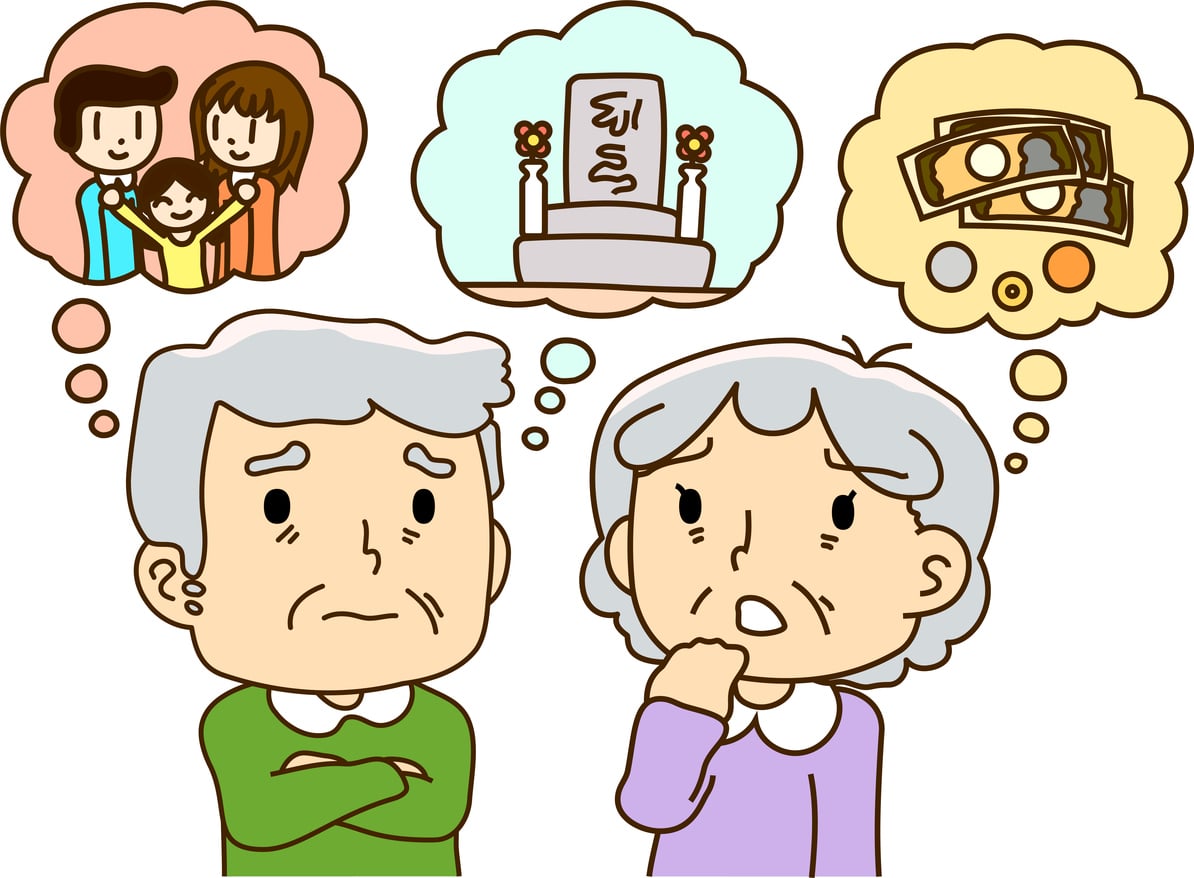 A legal Will appoints one or more people as Executor, to carry out the directions in the Will and give the estate to the nominated beneficiaries.  A beneficiary is a person who is to receive something from the deceased’s estate pursuant to the Will.  When someone dies without a will this is called being ‘intestate’ – that is the deceased had not made a Will prior to their death.  Ms Bibic had left no will and therefore had died intestate.

In an intestate estate, there is law that sets out how the estate is to be distributed, or in other words who are the beneficiaries.

The class of beneficiaries in South Australian intestate estates are limited to family such as spouses, de facto partners, children and grandchildren.  However when the deceased had no such family the class of beneficiaries become broader and extends to siblings, nieces, nephews, aunts, uncles and even distant familial relations, depending on who were alive when the deceased died.

To complicate things further, it was not clear to the Public Trustee whether one of the uncles Mr Paul Sauer had died before or after the deceased as he could not be located, the other beneficiaries reported that Uncle Paul had not contacted his family for the last 30 years, and his date of birth was unknown. The deceased’s relevant aunts and uncles were born between 1904 and 1916 in pre-war Germany.

It was relevant if the uncle had died before or after the deceased because it would affect the proportion each aunt’s, uncle’s, niece’s and nephew’s inheritance from the deceased’s estate. The Public Trustee required to bring the possibility of the uncle’s death before the Supreme Court and seek directions on how to address this issue.

This surely would have been quite a time consuming task for the Public Trustee to identify and locate these aunts, uncles, nieces and nephews and to bring the matter to the Court’s attention. This was a task which they are entitled to be paid from the deceased estate, thereby reducing the value of the deceased estate and ultimately the inheritance to the beneficiaries.

Had the deceased left a Will the deceased could have directed the names and addresses of her chosen beneficiaries and also appointed an executor whom she trusted.

Not all family structures are the same. Some people have difficult relationships with their children, may be separated from their legal spouse but not yet divorced, brothers or sisters, parents, or extended family such as aunts, uncles, cousins or grand parents.  Sometimes these relationships are constantly changing or evolving.  Any estrangement between the deceased and any member of their family is not relevant for intestate estates and there is no choice on the Administrator and legal beneficiaries because they are persons dictated by law.  The fact that a person is related to the deceased is enough.

Making a Will gives you control by directing who is to receive your estate when you die and who is to be the executor to carry out your directions in your Will.  Making a Will also avoids as much as possible the laws of intestacy applying to your estate.  Furthermore making a Will can be more cheaper or cost effective for your estate and avoid the need and cost for your Administrator to identify and locate your immediate and extended family members following your death if you die intestate.  It would also avoid any uncertainty regarding your last wishes and relationship to your family.

Websters Lawyers have specialist wills and estates lawyers who can assist you to ensure that you have a valid and current will and in many cases can offer a fixed fee for making a will.  Contact us on 8231 1363 or send through your details and one of our lawyers can call you today.