Recently, a woman who was charged with stealing an 88 year old man’s briefcase that contained over $30,000 admitted to theft of the case, but said that there was only $1,500 inside.  What does the Court do when a person pleads guilty to a charge but says that the facts are very different from what the police claim?  Obviously it can make a big difference to the penalty depending on which facts are applied. 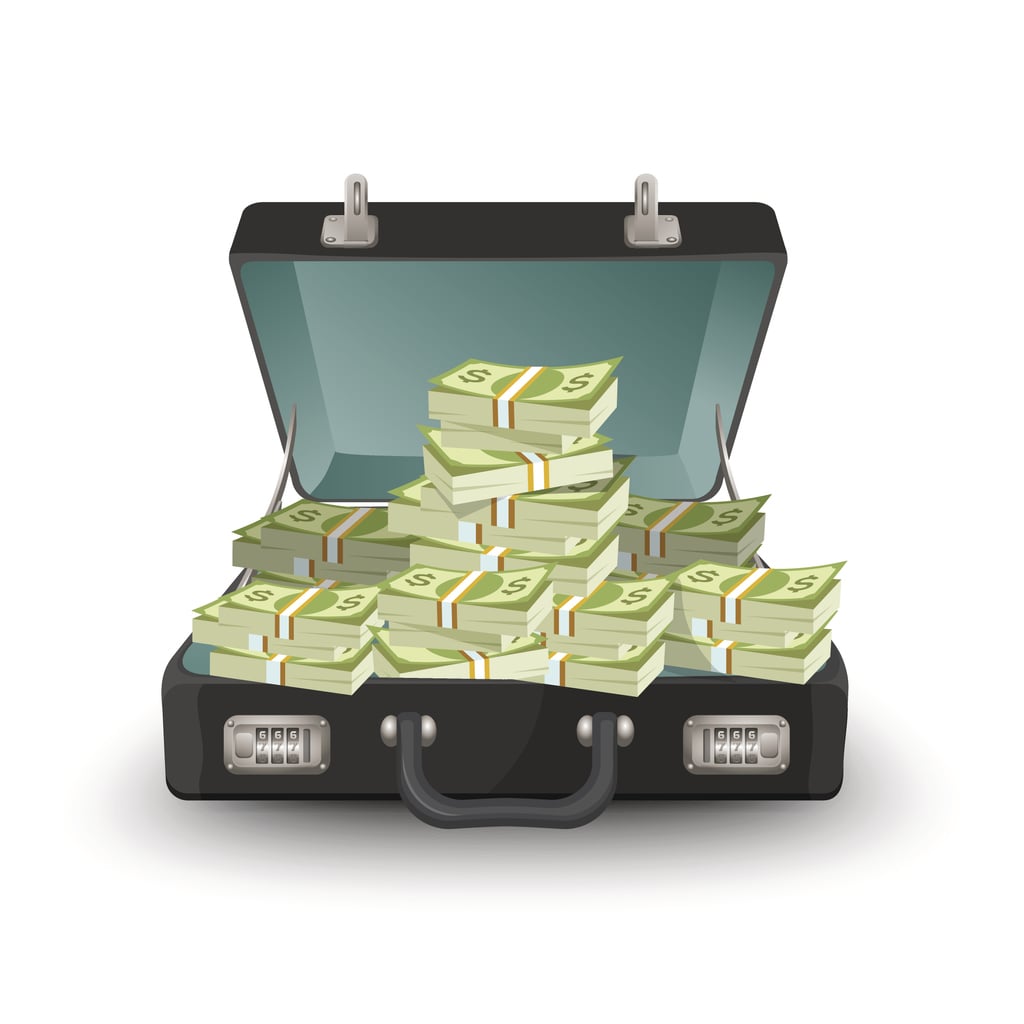 It isn’t unusual for a situation like this to arise.  A person might want to plead guilty to a charge of assault knowing that they only pushed the victim over, but the allegation could be that they then repeatedly kicked the victim which they deny.  Clearly the question of whether that actually happened would be very relevant in working out the most appropriate penalty.

In these cases, the Court can conduct a ‘disputed facts hearing’ to find out which set of facts is correct.  On this occasion, the Court had to determine the question of how much cash was in the briefcase.

The elderly man lived alone and almost two years earlier he withdrew his savings of just over $40,000 from his bank.  It was said that he had told his son-in-law some months before the theft that he had $70,000 in the briefcase although he had later spent $12,000 on a car.  The briefcase was hidden in his lounge room.  The woman who stole the bag went to his house with her friend who knew the man and after they left the man noticed that the briefcase had been taken.  The police were called and the woman was eventually interviewed by police and admitted stealing the bag, but claimed that she only took $1,500 out of it.

A disputed facts hearing was held to try to work out which set of facts was correct.

An important aspect to this process is what is called the ‘standard of proof’.  If the Court is going to take into account anything that is against the interests of the person charged then that has to be proved ‘beyond reasonable doubt’.  On the other hand, any fact that is in favour of the accused person only needs to be proved ‘on the balance of probabilities’.

While there were bank records that the man had taken out the $40,000 from his bank, he was the only person who could say what he did with it.  On one earlier occasion his son-in-law had seen the man open the briefcase and noted that there were envelopes inside which contained a lot of cash.  They were about two inches thick and contained $50 and $100 notes, but this was about four or five months before the theft.

It didn’t help the woman’s case that when she was first spoken to by the police she denied taking the briefcase altogether.  In a second interview she admitted stealing the bag saying that her life was in danger and she had been threatened by others who wanted her house and money and so she grabbed the suitcase.  She said that when she got home she busted open the suitcase.  There were other people in the room and she went to the toilet.  She had only grabbed one envelope containing money and said that it was possible there was more money in the bag which the others might have taken.

Another problem for the woman was that while she claimed she only took $1,500 out of the case, there was evidence that she had telephoned someone shortly after the theft and offered to buy a car for $2,500.

At the end of the day the Judge didn’t accept the woman’s account that she only stole $1,500 and said that it was probable that there was significantly more money in the briefcase.  But he also couldn’t conclude that there was as much as the prosecution claimed, whether that was $30,000 or more.  The woman had to be sentenced on the basis that she stole at least $1,500 although as the Judge noted, it remains a very serious crime to steal even that sum from an 88 year old victim.

As this case shows, just because a person admits a charge and wants to plead guilty doesn’t mean that there won’t be a need for a Court hearing where evidence will be called.  It is important to find out the actual basis for a criminal charge as soon as possible.  An experienced criminal lawyer at Websters Lawyers can assist you to get that information and make an informed decision about how to proceed with the case.  To speak with an expert criminal lawyer call us on 8231 1363 or submit an enquiry online.