A 45 year old worker who injured her knee at work has been successful in claiming nearly $18,000.00 as part of her workers compensation claim for the cost of gastric bypass surgery after arguing that she needed to lose weight to reduce the pressure on her knees. 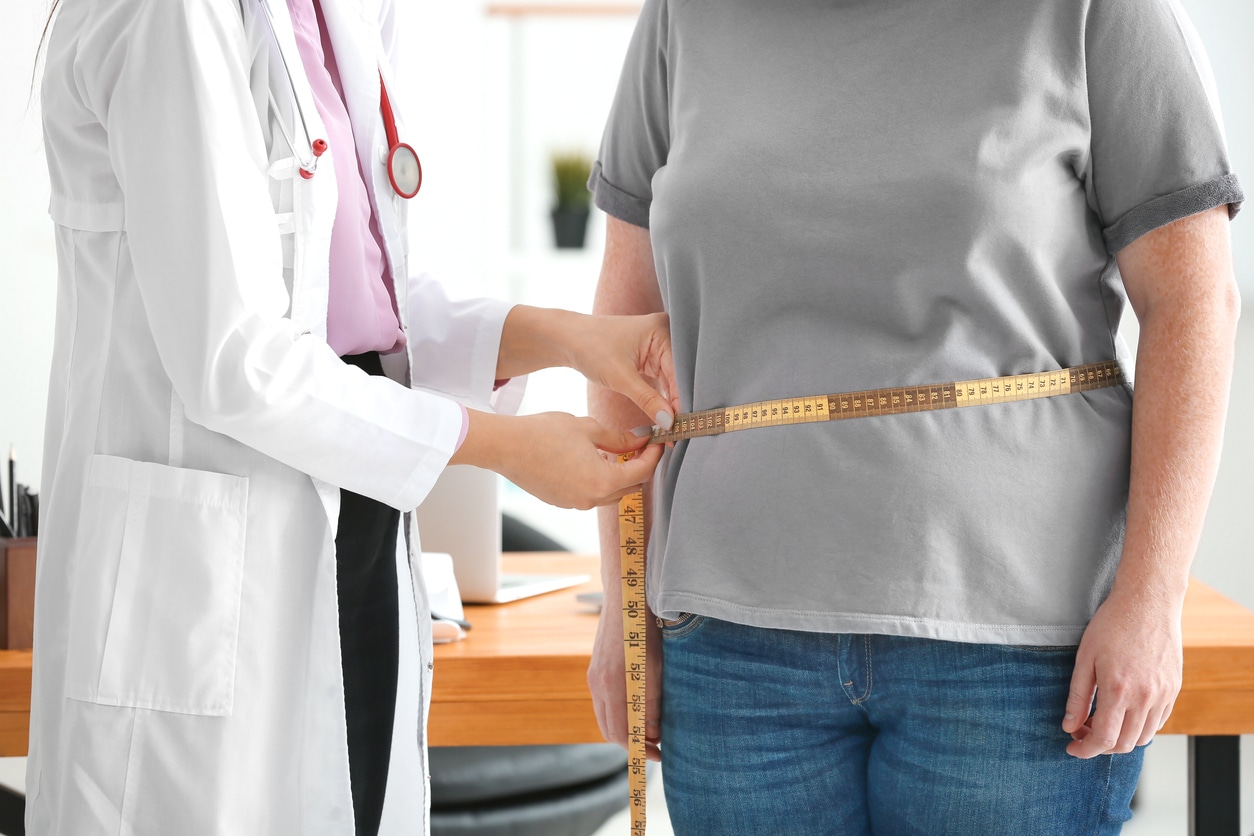 The woman, who described herself as a ‘comfort eater’, had already considered lap-band surgery before she was injured at work, but after she injured her knee at work her orthopaedic surgeon recommended weight loss to assist with the management of her injury.  She had tried other means to lose weight which had been unsuccessful.

The woman had started to gain weight after the birth of her first child and this increased following the birth of her second child.  She described herself as a ‘comfort eater’.  In August 2008 (over two years before she was injured at work) the woman, who weighed 107kg at that time, began speaking with her doctor about the option of lap band surgery.  A year later her weight had increased to 115kg.  She then began to steadily reduce her weight using an eating programme and exercise to the point that by mid 2010 her weight had been reduced to 96.5kg, although she put on more weight before suffering the injury at work.

In March 2011 the woman was injured at work when she tripped and fell heavily onto her left knee.  The injury prevented her from continuing her walking exercise and within two months her weight was up to 110kg.  Her orthopaedic surgeon advised the woman to perform exercises to strengthen the muscles around her knee and to lose weight so as to reduce pressure on her knees.  Although by September 2011 her weight was still 110kg, by February 2013 it had increased to 116kg.  Her doctor recommended a trial of medication intended to reduce the amount of food eaten and WorkCover paid for the cost of that medication.  By August 2013 her weight had reduced to 94.8kg.

As the woman lost weight, her left knee condition improved and she was able to resume walking, however in August 2013 she suffered an aggravation of her knee injury while doing the washing at home.  When hanging out the washing her shoe stuck onto the floorboards and she twisted and jarred her knee.  This caused her to stop her walking exercise and her weight steadily increased from then on.  She also stopped taking the medication because she said it caused unbearable headaches.

By October 2014 the woman was experiencing pain in her right knee due to ‘overcompensating’ for her left knee.  It was recommended that she undergo an exercise programme at a gym along with an eating plan.  She started this but the exercises aggravated her left knee condition.

In July 2015 the woman had to undergo surgery to her left knee and as a result she was in a wheelchair for three months.  Since then her weight increased, peaking at 119kg by the time she had the gastric bypass surgery in April 2017.

The woman’s case was that this procedure was a last resort after trying other methods to lose weight.  The workers compensation insurer refused to pay for the surgery in advance.  The procedure was apparently successful because by the time her case went to trial her weight was down to 75kg.  She gave evidence that her weight loss contributed to an improvement in her overall level of functioning, so that she no longer had problems standing for long periods and her walking has improved.  She had also been able to stop taking prescription pain relief medication.

Despite her weight loss, the woman’s right knee pain resulted in the need for surgery however her recovery from that procedure was much quicker.

No doubt there are a lot of injured workers who experience weight gain as a result of being unable to remain as active as they were before being injured at work.  It is interesting that one of the specialists who gave evidence in this case said that the evidence is against non-surgical weight loss, and that, “[W]eight loss in completion of a weight loss program was only between two and three kilos, which makes it almost pointless.”  He gave evidence that between the three surgical options available, being gastric bypass, lap band surgery and stomach sleeve, gastric bypass was the best and most effective as well as the longest lasting.

In cases like this the Tribunal is required to take a ‘common sense evaluation’ of the evidence to determine any link between the original work injury and the proposed expense.  The Tribunal found that that diet and exercise programmes would not solve the woman’s weight problem and the gastric bypass surgery was the most reasonable weight loss option for her taking into account the amount of weight she needed to lose to reduce pressure on her knees.

In concluding that it was reasonable for the woman to have undergone the gastric bypass surgery, one important thing that the Tribunal noted was that an injured worker is not obliged to choose the cheapest treatment available, or the most conventional, but must be allowed reasonable freedom of choice.  If a worker acts on apparently reputable medical advice they will be taken to have acted reasonably even if the advice turns out to be wrong.

Many people who have been injured at work are unaware of their rights regarding treatment options, or of what other costs they might be entitled to claim as a result of their work injury.  If you have been injured at work why not arrange a free initial consultation with a workers compensation lawyer at Websters Lawyers to find out what options are available to you?  Call us on 8231 1363 or submit an enquiry on line at our Contact Us page.