After a couple who separated reached an oral agreement about property settlement, the husband later lost his job and received a termination payment of more than $230,000 in addition to which his superannuation fund increased by around $480,000.

When the wife sought to start property settlement proceedings in Court six years out of time, the question was whether she was entitled to any of these additional amounts. 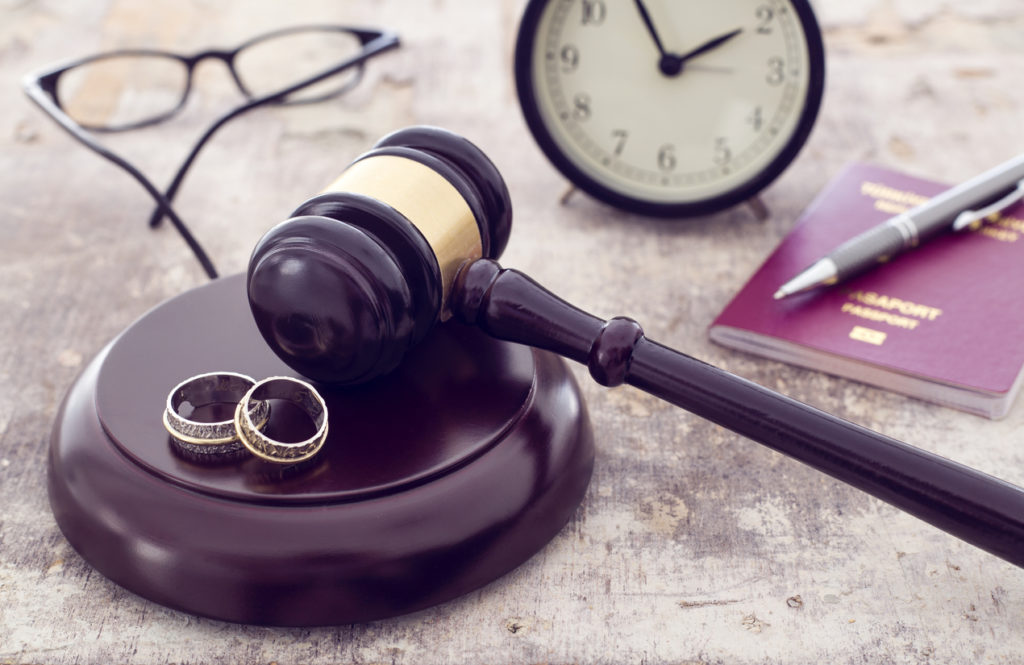 In matrimonial property disputes there is a time limit within which to start proceedings.  There must be an Application to the Court for property settlement filed in the appropriate Court within one year of a divorce becoming absolute for married couples (ie when the Court issues a Certificate of Divorce), or for de facto couples within two years of separation.

But does that mean that if it’s been longer than this time then there’s nothing you can do -or that you can be confident your ex-partner won’t be able to take any action?

If the time limit has expired an application can be made to the Court for ‘leave to proceed’, but such an application will only be granted in certain circumstances.  The Court will consider whether the person making the application has established that on the face of things they have a reasonable case for property settlement, that denial of the claim would cause them hardship and that there is an adequate explanation for the delay.  Then if these things are proved, the Court must also look at whether the other party would suffer any prejudice if the application is granted.

The parties had been married for ten years and there were three children, the youngest of whom was seventeen.  The woman had been the primary carer for the children since separation and had done so without the benefit of child support from the husband, although he paid the rates and insurance on the house in which the wife and children were living.  The net asset pool was around $1.5 million and around 32% was already owned by the woman.  She applied for between 57% and 61% of the asset pool.

Shortly after separation the parties had reached an oral property settlement agreement.  But during the time that they were separated, her ex-partner’s superannuation had increased by around $480,000.  In 2009 the husband’s employment was terminated and he received a redundancy payment of more than $230,000.

Should those extra amounts be included in the asset pool so that the wife would be entitled to some of them?

The Court concluded that there was a basis for finding that the significant increase in the value of the husband’s superannuation was due to growth in the fund and that as most of the contributions to the fund occurred prior to separation the wife should be taken to have made non-financial contributions to it.  The Court held that as the husband was with the same employer throughout the relationship and until his termination, the wife had made considerable indirect contributions to his redundancy entitlements

In assessing the woman’s application to start proceedings outside of the time limit, the Court said that it had to consider whether there was a real probability that she would receive a property division somewhere between what she presently held, and the outcome that she was seeking.

At the end of the day, the Court can make whatever orders that it considers to be appropriate, provided that they are fair.

The other question that had to be considered was whether the wife would suffer hardship if her application to start proceedings out of time was refused.  The Court noted that she owed debts to her parents and a friend because she had borrowed money to pay the children’s school fees, and that her ability to rehouse herself would improve if the application was granted.

What was the wife’s reasons for not commencing proceedings sooner?

She said that her understanding of their verbal agreement was that she was to keep the property in which she was living and her car, and that the husband would retain his superannuation and everything else including another property.  According to the husband, the wife and the children were to be permitted to live in the house until the youngest child turned sixteen, and then it was to be sold and the proceeds divided equally.  Apparently this all came to light when the husband sent the wife a text message pressing for the sale of the house.

It was this dispute as to the terms of the agreement that caused the Court to consider her explanation for the delay to be adequate.  The Court said that the point is not whether or not there was an agreement in place, or the terms of that agreement, but whether the wife reasonably believed that she had such an agreement with her husband so that it was not necessary for her to approach the Court for an order for property settlement.

She though that she was protected by the agreement, but when the husband challenged her understanding of what they had agreed, she quickly sought leave to start proceedings out of time.

While on this occasion the wife was successful in obtaining an extension of time to start proceedings this case shows the dangers of making informal agreements regarding matrimonial property settlement.  Family law property settlement can be done as quickly or as soon as you want after separation.  If you are negotiating with your former spouse and an agreement hasn’t been reached, be aware that you need to institute proceedings within the applicable time limit or you might lose your chance to pursue your case if those negotiations break down.

When you need advice about matrimonial property settlement, why not meet with a family law specialist at Websters Lawyers for a free initial consultation.  Find out where you stand, what action you can take and what the legal fees are likely to be.  Send through an online enquiry here or give us a call on 8231 1363.