UNDERPAYMENT OF WAGES: THAT’S NOT IN MY JOB DESCRIPTION! 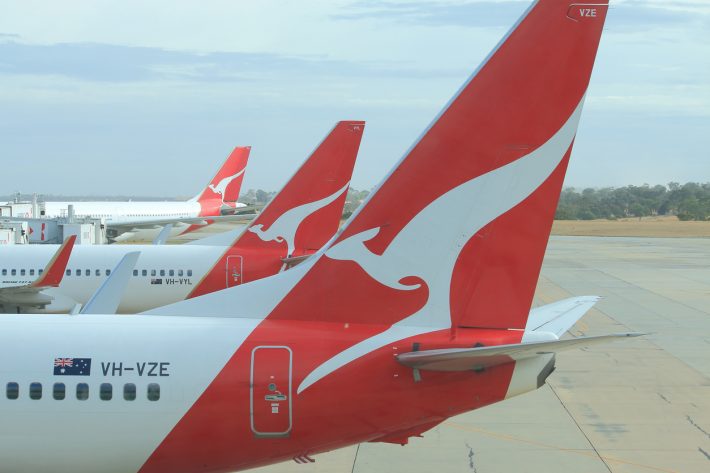 A group of Qantas employees took legal action for underpayment of wages after they were routinely asked to perform tasks that were outside the scope of their usual duties.

Whilst it’s true that employees can occasionally be asked to do something in addition to their usual tasks, it’s not fair if this kind of thing happens regularly.  It opens up the possibility of an underpayment of wages claim and if it affects you, it’s important to know your rights. After all, you could be owed thousands of dollars in unpaid wages. This case provides a great example.

The employees worked for Qantas as level 5 Customer Support Officers at Adelaide Airport. They had worked in the old terminal and then worked in the new terminal from 2006. But they soon found that they were regularly asked to perform duties that weren’t in the level 5 pay grade. They believed that the duties were appropriate for level 8 employees, who were paid at a much higher rate.

The workers unsuccessfully tried to resolve their pay dispute directly with Qantas management. Finally, in 2013, they made claims in the South Australian Industrial Relations Court for unpaid wages. Their claims covered a period of six years.

The Court ordered Qantas to pay each of the workers the difference between their actual level 5 pay and the correct pay that they should have received over the 6 year period as level 7 employees.

Underpayment of wages is often a misunderstood area of the law because many employees have no idea of their rights. They rely on their employer to do the right thing. The effect of this can be underpayment of wages amounting to thousands of dollars.

As this case shows, underpayment can also occur when an employee is required to perform duties that aren’t in their job description. This can be an even more difficult area for employees because often they don’t want to “rock the boat” or jeopardise their employment. If they’re seen to be going the extra mile and demonstrating commitment to their work, there may be a promotion down the track.

There is however a line between doing the occasional extra task and being routinely required to do something that’s outside the pay grade.

If you believe that you’re being asked to perform duties without proper pay, it’s worth getting some legal advice to find out your rights. Remember that regardless of whether you have a workplace agreement, industrial award or contract of employment, you still have rights.  A good employment or industrial lawyer can assess your duties against your pay grade and properly advise you. If you’re not comfortable with taking legal action, your lawyer can stay in the background and advise you how to handle the situation.

Websters Lawyers has an outstanding team of employment and industrial lawyers who can assist you. Contact us today for a free first interview. Because the sooner you act, often the better off you’ll be.