CAN A PERSON MAKE A WILL IF THEY DON’T HAVE CAPACITY? 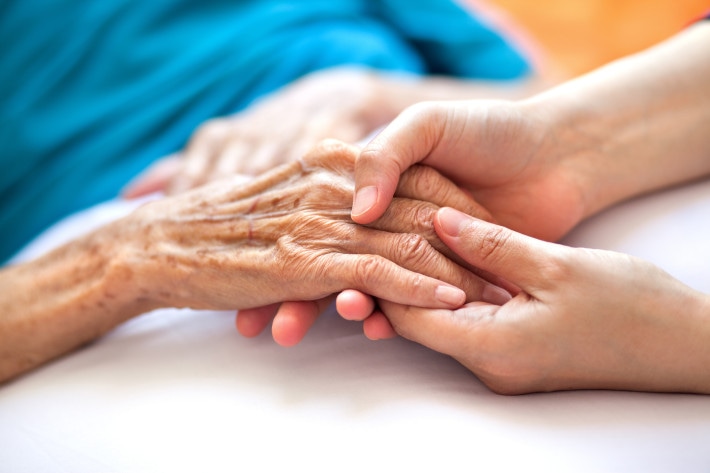 So many times, it’s not until a loved one is in care that we realise they don’t have a will.  If that person no longer has legal capacity to make a will, it is a common misconception that there is little that can be done.

Did you know that an application can be made to the Supreme Court for a statutory will? That is, a will that the Court makes on behalf of the person who no longer has legal capacity.

The concept of legal capacity says that for a will to be valid, the person making it (the testator) must have the capacity to do so. This means that the testator must be of sound mind and understand that they are making a will that dictates how their property (or estate) is to be distributed after their death.

If a testator lacks capacity, any will that they made during the time that they were suspected to be or were actually incapacitated may be challenged by anyone, or it may be declared invalid. This can end up eroding the estate because of legal fees and administration costs.

Legal capacity is a very important issue when making wills, and was considered in a recent case before the Supreme Court.

Mrs Krinas was in the final stages of a neurological disease and in palliative care. She was terminally ill and in a vegetative state.

She had migrated to Australia from Greece with her husband in 1983. He had a daughter by his first marriage but Mrs Krinas had almost no contact with her. She spoke limited English and had no other children.

The husband’s brother George and his family lived in Adelaide and Mr and Mrs Krinas were very close to them.

Following the husband’s death in 2005, George and his family, including his son Peter, visited Mrs Krinas regularly and took her on outings. In 2012, Mrs Krinas’ health declined and she could no longer communicate. Mrs Krinas went to live in a care facility. The family visits continued but less frequently.

The Wills Act allows statutory wills to be made with the approval of the Supreme Court in rare circumstances. There are three fundamental requirements:

In this case, the Court found that there was no evidence that Mrs Krinas ever made a will or intended to do so.

In applying the criteria, the Court had no problem in finding that Mrs Krinas lacked capacity, given her severe state of health.

Under the proposed statutory will, George would inherit Mrs Krinas’ estate, or if he did not survive her, his children would inherit the estate. The Court found that George and his family were the only family that Mrs Krinas had and that they had enjoyed a familial relationship over the years. The proposed will reflected the intentions that Mrs Krinas would have had, had she made a will while she had the capacity to do so.

The Court granted the application and a statutory will was made for Mrs Krinas.

Watching a loved one slowly die is a terrible ordeal. And to think that their estate might be swallowed up by the government just adds to the pain. It’s good news that the Wills Act allows for statutory wills to be made to prevent this kind of thing happening, but great care must be taken when considering such an application. Courts very rarely exercise this power and there must be exceptional circumstances.

Statutory wills can also be made for children under the age of 18 years.