IF I’M PLEADING GUILTY, WHY DO I NEED A LAWYER? 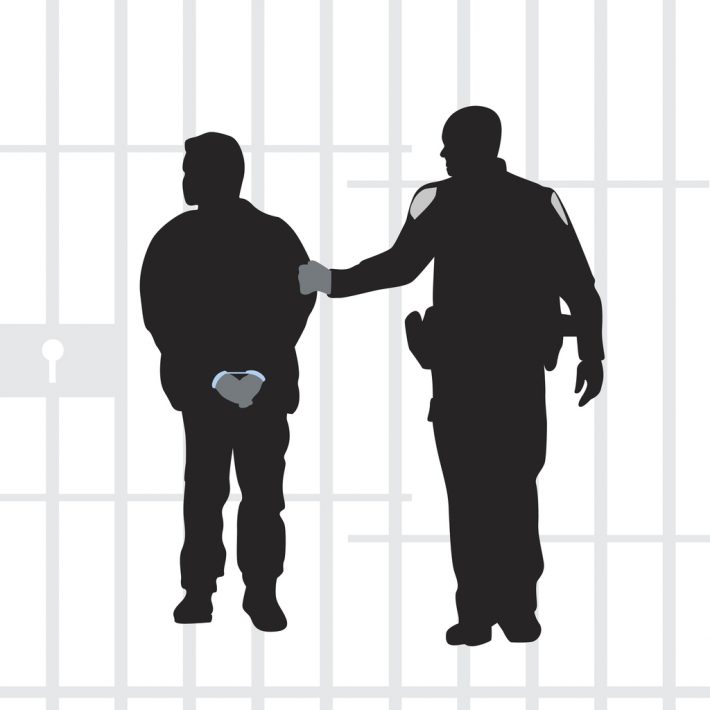 A man’s four year prison term was set aside after he pleaded guilty to assault charges without first getting legal advice. This case is a powerful illustration of how important it is to critically evaluate all the information before the Court: just because it’s a guilty plea doesn’t mean that the accused person has to agree to the police’s version of events. It also shows the importance of legal representation, even when pleading guilty to a charge.

A man was accused of launching an unprovoked attack on the victim. He was accused of kicking the victim in the face and then kicking and stomping on his head for a period of around 3 minutes. The victim was able to escape, but suffered severe pain, swelling and lacerations to his head, as well as neck injuries.

The police charged the man with assault causing harm and the man then had to appear in the Magistrates Court. He didn’t have a lawyer to represent him.

The man told the Court that the victim had attacked him during a home invasion about 10 years prior. He didn’t provide any evidence to the Court to prove this, so the Magistrate told him to get some legal representation and to produce some evidence at the next hearing.

The Magistrate adjourned the case.

At the next hearing, the man again appeared without legal representation. He didn’t provide the Court with the evidence that it had requested. He entered a guilty plea.

The prosecution told the Court that the man should be imprisoned and the Court acknowledged that he had a history of violence. The Court sentenced the man to more than four years’ imprisonment.

The man appealed the decision to the Supreme Court of South Australia.

The man was represented by a lawyer at the appeal.

His appeal was on a number of grounds, including:

The Supreme Court said that where there is a person who is accused of a crime but doesn’t have legal representation, the court must carefully ensure that the person understands the charges against them, the consequences of pleading guilty and their legal rights.

The Court said that the Magistrate should have considered the man’s personal circumstances to work out whether there was another penalty that could be imposed instead of imprisonment.

The Court sent the case back to the Magistrates Court (but to a different magistrate) for re-sentencing.

This case highlights how important it is to have good legal representation in criminal cases, especially if there is a possibility of a prison sentence.

There’s no doubt that going to Court can be daunting, but when you’re representing yourself, you may not be aware of your legal rights and of all the things the Court is meant to consider. This can make self-representation risky.

This was illustrated in a 2012 decision in which a 17 year-old was sentenced to prison for 7 days. Why? He was caught driving whilst his licence was suspended after failing to pay a parking fine. The law said that custodial sentences couldn’t be imposed for licence suspension due to non-payment of fines. In an unfortunate series of events, neither the prosecution nor the Magistrates Court picked up the error. This was compounded by the fact that the youth was self-represented and so didn’t know enough about his rights to argue against the penalty.

It was only when the case was appealed to the Supreme Court that the error was found. The Supreme Court said that the Magistrate should have told the youth about his right to legal representation. If he had had a lawyer, the error might have been uncovered without resorting to an appeal.

In both cases, there would probably have been no reason to go to all the expense and inconvenience of an appeal if each accused had had legal representation from the outset. It’s a little bit like that old adage, “a stitch in time saves nine.”

If you’ve been charged with a criminal offence, you need to put your best foot forward to present your strongest case, even if you’re considering pleading guilty. That’s where Websters Lawyers can really help. With a team of outstanding criminal and traffic lawyers, we can assist you. Contact us today for a free first interview.