DOES A TERMINATION PAYMENT MEAN I DON’T GET WORKERS COMPENSATION?

What happens when a person who is injured at work receives a termination payment? Does that mean that they are not entitled to Workers Compensation payments for lost income because they’ve already been paid?

This question arose when a Council employee who was employed on a fixed term contract was terminated by the employer four months before the end of his contract period. The Workers Compensation Tribunal found that this early termination was an unreasonable breach by the Council of the employment contract because it was without justification and that it was the main cause of the man’s depressive illness. This illness rendered him unable to work and as a consequence he had a right to weekly payments of compensation commencing from the date of termination. 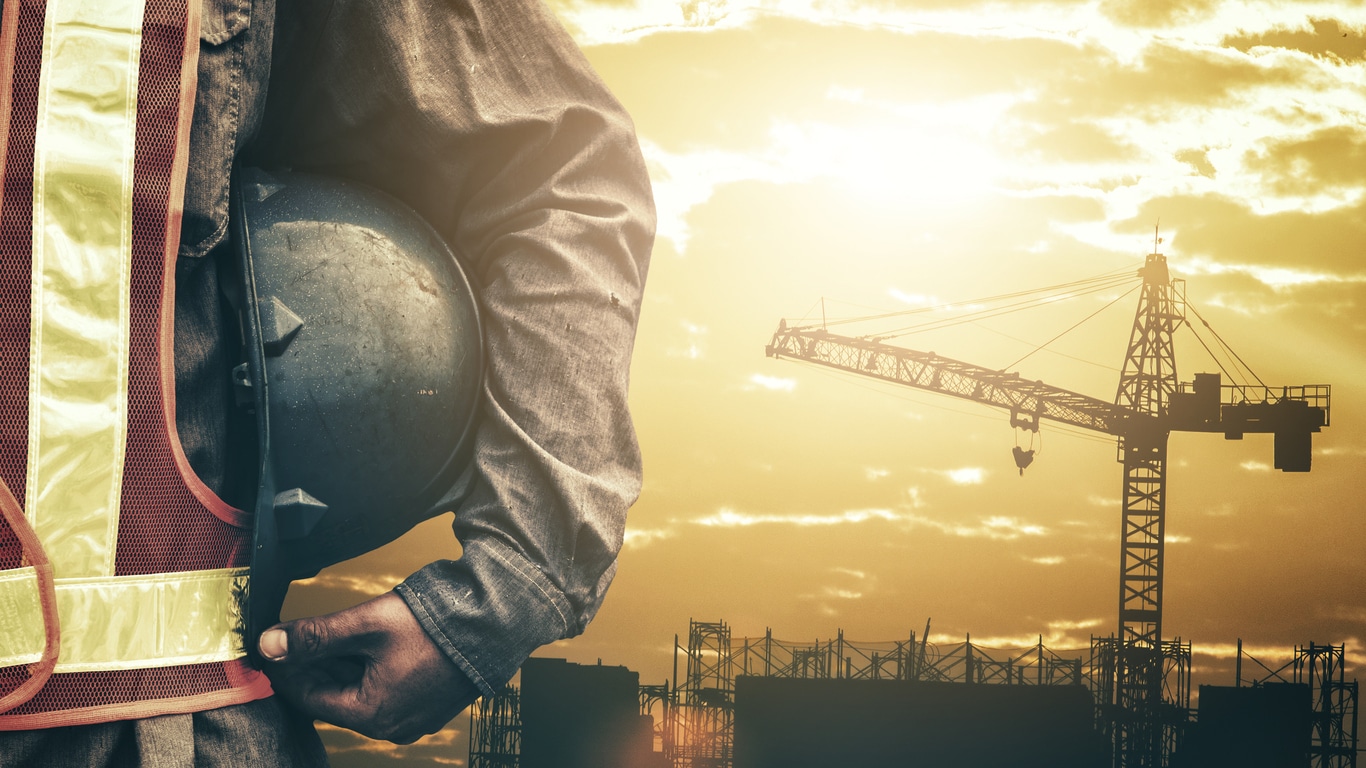 The difficulty was that the Council paid out to the man an amount equal to the value of all his wages, superannuation and other benefits he would have received if he had worked out the final four months of his contract. Did that mean that he would be compensated twice if he also received Workers Compensation payments of income maintenance covering that period?

There is a principle of law that says a person should not be compensated twice for the same loss – that’s the notion of ‘double compensation’. The Council argued that the man should not be awarded weekly payments of Workers Compensation income maintenance because he had already effectively been compensated for the same loss by receipt of the termination payment. On the other hand the worker claimed that the payment had nothing to do with his injury but simply the loss he sustained as a result of the breach of the employment contract.

The Workers Compensation Tribunal noted that the principal against ‘double compensation’ is confined to payments that are made in respect of the same loss or event. In this case, the termination payment was made without any regard to the worker’s depressive illness, but solely to compensate him for the Council’s breach of the employment contract. As a consequence, despite the fact that he had received an amount that was more than his weekly payments of income maintenance would have been for that four month period, there was no basis to deny that the man was also entitled to those Workers Compensation payments.

Often, establishing that a person who has been injured at work is entitled to Workers Compensation is only the first step. Issues can then arise as to the amount the person is to be paid for income maintenance, as well as the period that those payments should cover. Even if your Workers Compensation claim has been accepted, it is advisable to contact a specialist Workers Compensation Lawyer to confirm that you are receiving all of the correct entitlements.