A man who sent an email from his co-worker’s login saying, ‘Hello people, just a note to say that i am a homosexual and i am looking for like minded people to share time with” will have to pay over $200,000.00 in damages.

The plaintiff who was employed by the Department for Correctional Services had been called away from his office and left the computer on which he had been working logged on in his name. The defendant co-worker seized the opportunity to send the offending email to around 2,300 email addresses at various government bodies. The defendant initially told an investigator that he didn’t intend to send the email ‘globally’ and that it was meant as a joke but later retracted his admissions on the basis that he was ‘taking the rap’ for someone else and was coerced into making a false confession, however at trial the District Court found that he had in fact sent the email. 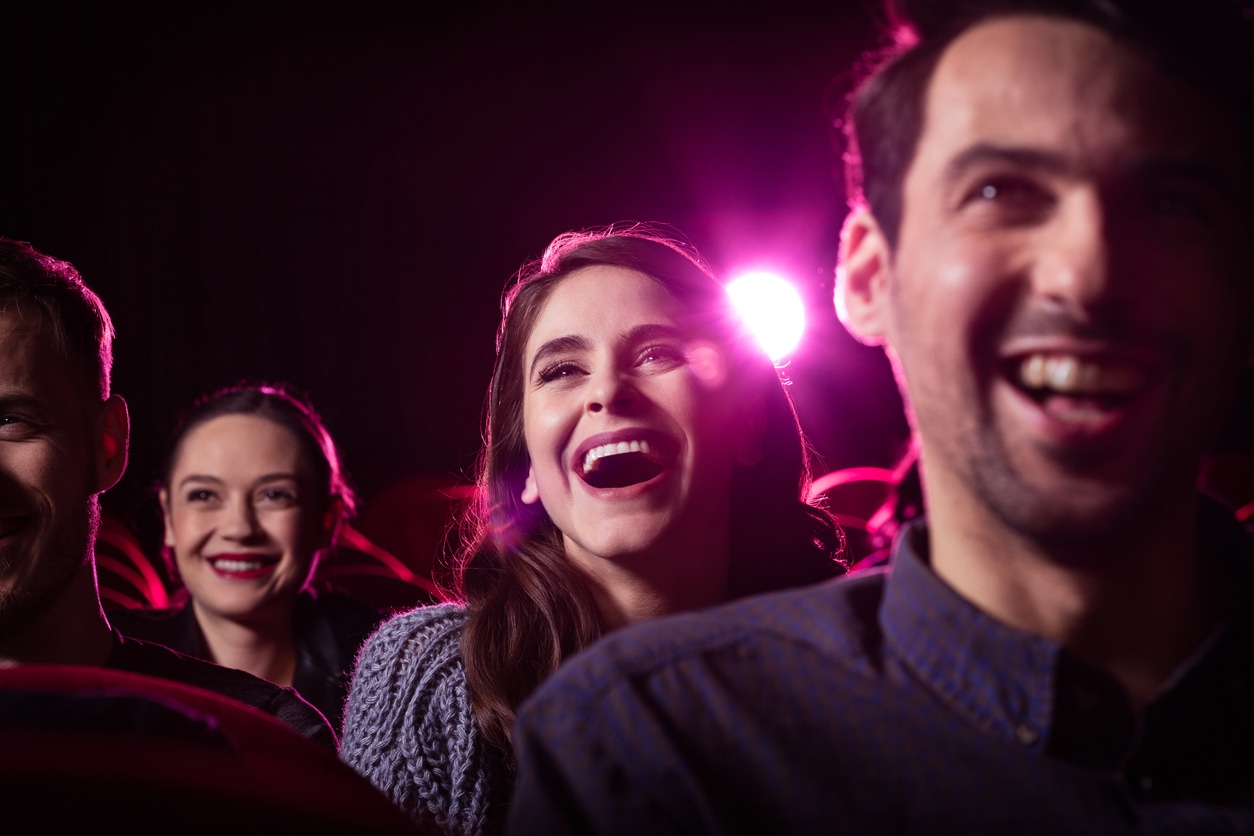 The plaintiff claimed that the imputations arising from the email were that he is homosexual, promiscuous and of loose moral character, and that he was seeking to solicit sexual relationships or encounters with others and would act unprofessionally by using his employment and his work to solicit sexual relationships. The Court considered which of these imputations were defamatory and observed that the issue of whether a statement amounts to defamation is considered in the context of current community standards. While in most circumstances saying that a person is homosexual would not be harmful to their reputation in contemporary South Australia, this will depend on the circumstances. In this case the Court did not consider that to be so, however the imputations, or suggestions, that the plaintiff was of loose moral character and sought to solicit sexual relationships with people he didn’t already know was defamatory, along with the meaning conveyed by the email that he would inappropriately use his employment to do so.

Wouldn’t it have been obvious that it was a joke? Does that make a difference? Regarding defamatory statements published in jest the courts have concluded that if it could equally have been understood literally or in jest then the person is liable. The Supreme Court noted that this was probably a joke, but to know that the recipient of the email would have to assume that the plaintiff didn’t send the email, and that the person who sent it was making a joke rather than revealing some hidden truth.

Regarding the amount of damages payable, it was relevant that the defendant had never retracted or apologised for sending the email or did anything else to remedy the harm done. The effect on the plaintiff was severe, resulting in acute stress and anxiety for which he was prescribed anti-depressants. The Supreme Court awarded $75,000.00 plus interest for non financial loss, on account of consolation, reparation, vindication and aggravation as well as the ongoing psychiatric injury. Aggravated damages are awarded as a result of conduct that has made the effect of the defamation worse, and in this case that involved the defendant not only failing to apologise, but falsely denying that he sent the email.

In addition, the plaintiff was rendered unfit for work and received Workers Compensation payments although they were less than what he would have otherwise earned. The Court also awarded damages for lost wages and although it required some further information in order to work out that figure, it would appear that this was in excess of $117,000.00. A further amount of more than $11,000.00 was awarded for medical and pharmaceutical expenses.

An expensive joke. And in calculating the amount of damages, the Supreme Court kept in mind that the email was sent to about 2,300 people, which although seemingly a large number, is a much smaller audience than that of a newspaper or an online blog. At Websters Lawyers we are often contacted by people who have been the subject of some untrue allegation that is likely to harm their reputation. Not only is it necessary to determine whether such a publication is defamatory, but also to consider the question of any defences that might arise and importantly, whether the proposed defendant would have the means to pay any award of damages. Whether you consider that you have been defamed, or someone is claiming that you have defamed them, Websters Lawyers can provide the advice that you need to decide on what action should be taken and that you are aware of the time limits that apply.