DEFAMATION: SOCIAL MEDIA CAN BE A WEAPON OF MASS DESTRUCTION

Where would we be without Facebook? Or Snapchat and Twitter? And how did anyone find a new job before LinkedIn? For so many of us, our lives have been transformed by social media. It’s a great way to keep in touch, find a job, find the latest hot thing, or just to cheer ourselves up. And with the rise of smart devices, it’s just so easy to stay logged in, to check on what’s happening and to post our own thoughts and comments whenever we like. 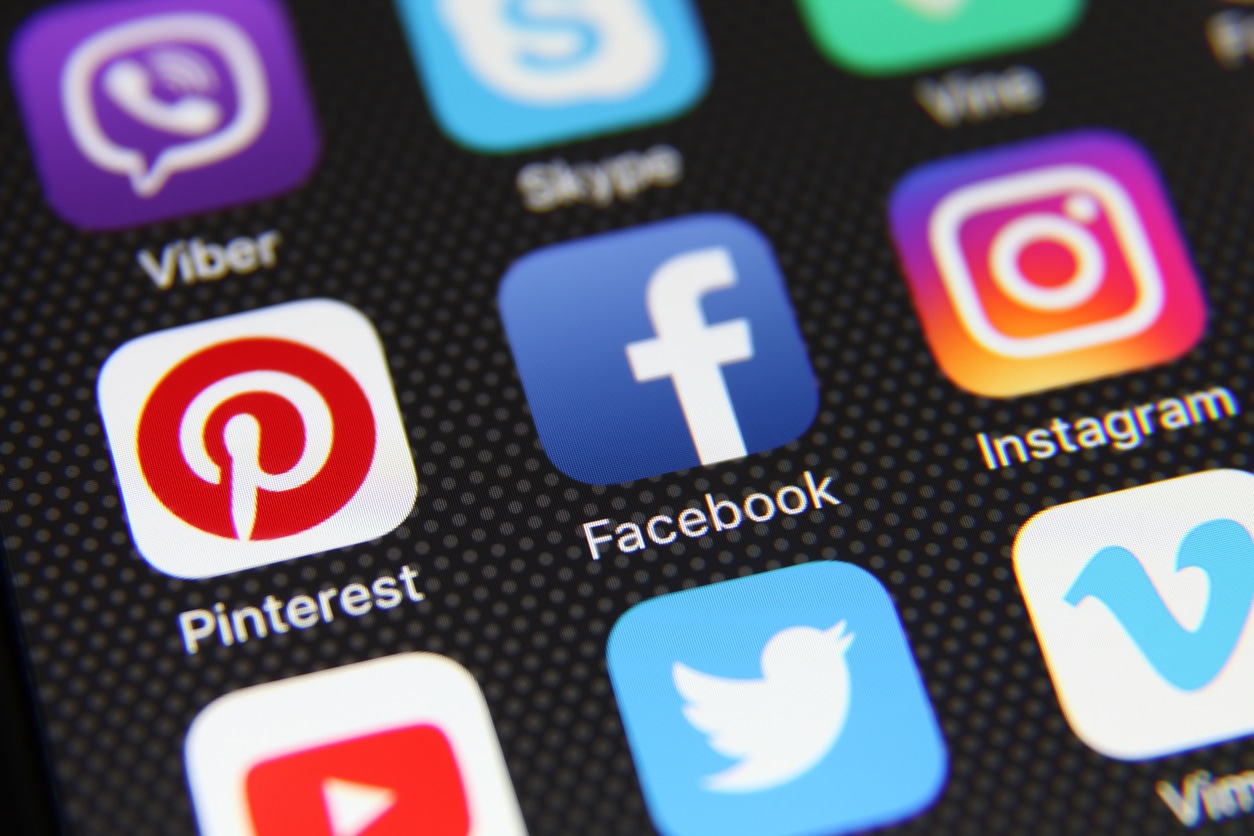 These things have made us a “no filter” generation because it’s easy to post something before thinking it through. But you can land in hot water if a post is defamatory and you may end up losing your job, family, friends or even a bucket of money.

Here’s what you need to know about how the laws of defamation apply to social media use.

Defamation is a statement or implication that harms another person’s reputation. But to prove that there has been defamation, there must be:

Publication occurs if the statement or implication is published to people who understand its significance (people other than the person who is defamed). For example, there is no publication if a pamphlet containing defamatory comments that is written entirely in Chinese is made available to people who can only speak French.

Publication can occur in any form of communication – print, handwritten, via the internet, or spoken.

One of the biggest issues with the law of defamation is that it’s very easy to make any kind of statement about anyone. And once it’s published, it’s very difficult to retract or make amends. As the saying goes, “mud sticks”. This is why courts tend to award large sums of money to people who successfully make legal claims for defamation. It’s easy to ruin someone’s reputation, but incredibly difficult to salvage it.

Defamation laws apply to social media use. This means that you can be potentially be sued for defamation because of what you post on social media.  When a post is uploaded (or goes live), it is published. If it disparages a person’s reputation, it’s defamatory. If you have named that person, or have described that person sufficiently so that others may be able to identify them, then there’s identification.

This issue has magnified with the increasing popularity of social media. It is estimated that in 2017, 80 percent of Australians are social media users. So we have a massive amount of people who are publishing posts on their social media accounts, but most would have no, or very little, knowledge about how defamation laws apply to them.

Added to that is the method of posting. It’s fast, it’s easy. Any thought that pops into our heads can be sent out into cyberspace at rapid speed.

With these two elements combined, the risk of defamation increases for everyone.

There are two recent cases that give a sobering reminder of how powerful social media can be.

In 2013, the NSW District Court heard a landmark case. It was the first time in Australia that defamation action had been taken over a series of Twitter posts.

She took legal action for defamation.

The Court found that the music teacher’s reputation had been damaged and that there should be compensation to restore her reputation and to compensate her for distress and insult. It awarded her $105,000.

Interestingly, the man later said that he hadn’t meant to defame the music teacher. “It was a discussion between four of my friends and it was never meant for a public broadcast. … Just because you think you’re talking to your friends doesn’t mean you’re safe.” In a nutshell, this is the trap that snares many social media users. If it’s on social media, you’re not just talking to your friends. Your post could be disseminated far and wide, depending on how many likes, shares and comments it attracts.

In another case, a man posted a comment on Facebook that a motel in his home town was being used to relocate paedophiles. He didn’t name the owner of the motel, but he named the motel itself. The post was republished on another Facebook page run by an anti-crime group. The owner, who owned three motels in the town, was a retired teacher and a respected community figure. Not only did he have to endure speculation and offensive phone calls, but he was also seriously assaulted twice, leaving him with permanent injuries. The owner took legal action for defamation.

The Court said that

The anonymity, instantaneousness and wide-ranging reach of the Internet and social media make it a dangerous tool in the hands of persons who see themselves as caped crusaders or whistleblowers, or alternatively want to humiliate or “troll” other members of the community for the purpose of gratifying their own wishes or fears or for the purpose of gaining attention.

It found that there was no basis for the man to make such claims about the owner and that he had made no attempt to verify the information before posting it on Facebook. It found that the owner had been defamed and awarded him the substantial sum of $150,000.

These decisions serve as a reminder to think before you post anything on social media. And if you’re not sure whether it might be defamatory, it’s best not to post it at all.

Social media has revolutionised the way we communicate and do business, but it can also be a devastating weapon. If someone claims that you have defamed them, it may really hurt you financially. Not only are you at risk of being ordered to pay sizeable compensation, you’ll also need to pay legal fees when you engage a lawyer, as well as the other person’s legal costs.

Whether the post is defamatory or if it’s just considered socially unacceptable, or a bit “off,” other consequences may flow. You may be at risk of losing your job or you may be subject to criminal charges. For example, if you post a selfie drinking a glass of wine while you’re driving, and you’ve called in sick to work that day, you may be at risk of dismissal for serious and wilful misconduct and the police may use the photo as evidence of drink-driving and mobile phone use while driving.

Social media is also widely used in family law cases, for example if one parent is trying to prove that their ex-partner is an unfit parent, they may use that selfie as evidence. It’s also used in workers compensation claims if an employer or insurer is trying to establish that a person is lying about their injuries.

It’s also possible to racially vilify or discriminate against a person through social media posts.

Prospective employers increasingly look at a person’s social media accounts when deciding whether to employ them, checking for any signs that they may be an inappropriate fit for the role or the organisation.

And so we can see that there are plenty of ways that using social media can negatively affect your life and it’s clear that the legal issues associated with social media use are on the rise.

Websters Lawyers has a team of defamation lawyers who can assist you, whether you believe that you’ve been defamed by a social media post or are concerned about the potential legal implications of something that you have posted. Contact us today for a free first consultation. Because the sooner you act, often the better off you’ll be.