Sugar daddy. Who do you think of? Perhaps it’s the late Hugh Hefner, founder of Playboy Magazine. While “The Heff’s” exploits were well-known, it turns out that the sugar-benefactor phenomenon doesn’t just exist in the world of the rich and famous. Its popularity is also on the rise amongst more ordinary folk and it raises some interesting legal issues, particularly when it comes to superannuation. 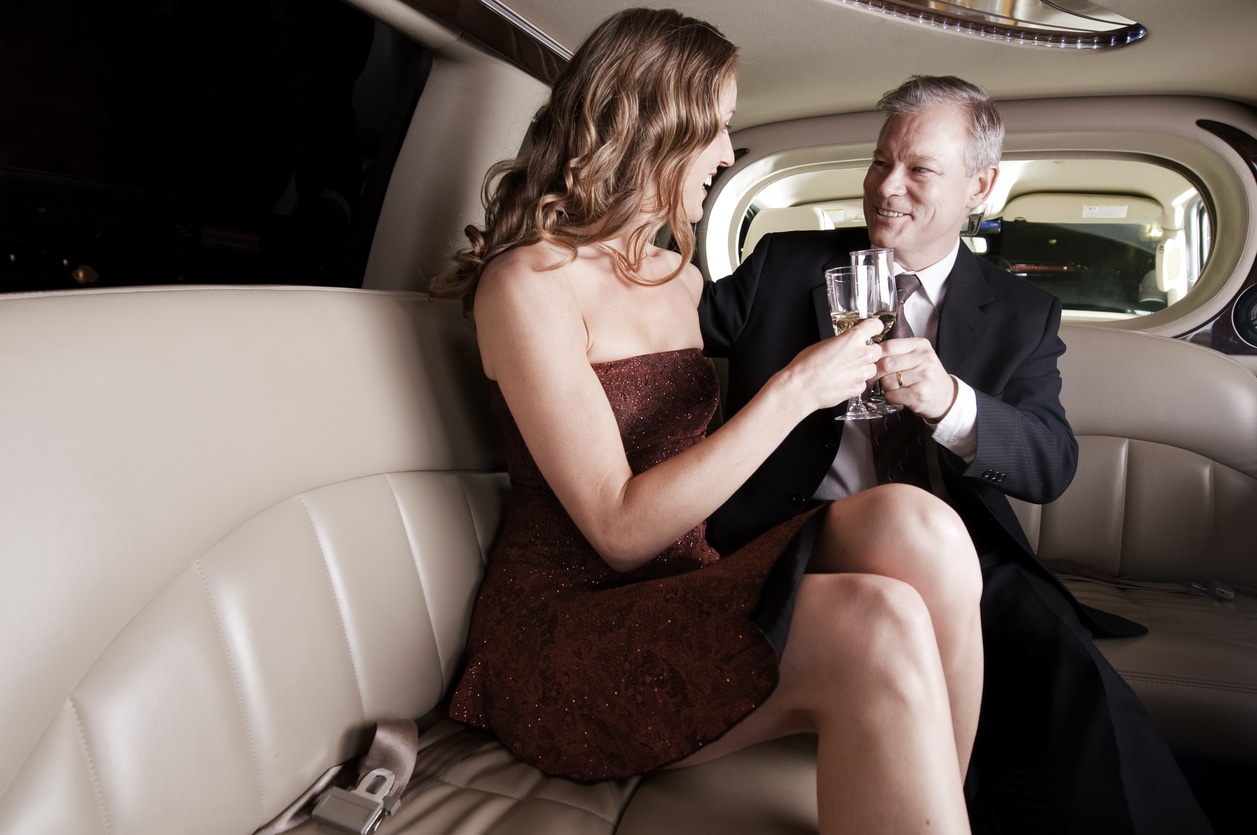 The internet has made most things more accessible, including “sugaring” – the relationship between a wealthy benefactor who provides expensive gifts and lifestyle benefits to a (usually) much younger person in exchange for their companionship. There are now hundreds of websites worldwide that serve to connect wealthy older people with younger prospective companions who are often known as “sugar babies”.

Typically, these arrangements are between wealthy older men and younger women. Benefactors may buy expensive gifts, clothing, jewelry, social outings or finance another person’s living expenses in exchange for the recipient’s companionship which may or may not include intimacy and sex. Benefactors may also pay allowances, rent or make other regular payments.

It is estimated that in Australia alone, around 200,000 people are involved in these relationships. Around 90 percent of the benefactors are men and a similar percentage of the recipients are young women. The number of young female university students who are joining sugaring websites is reported to have increased dramatically in the last few years.

Leading introduction website Seeking Arrangement says that it has hundreds of thousands of benefactor members across the globe. In Australia alone, it has 57,000.

But this phenomenon doesn’t come without controversy.  Some commentators see these arrangements as prostitution. That is, there is an exchange of a service (sex) for a fee (an allowance, gift or other benefit). This also raises a further issue that if an arrangement can be characterised as prostitution, then both parties may be at risk of criminal charges in jurisdictions in which prostitution is illegal.

Whilst Seeking Arrangement maintains that it is a dating website and there are plenty of disclaimers about prostitution, it is really the nature of each individual arrangement which will determine whether criminal laws will apply.

Other laws may also come into play, for example, estate and superannuation laws.

Australian superannuation funds give their fund holders the ability to make a binding death nomination (BDN). This is a written directive to the fund trustee about who will get the superannuation benefits when the fund holder dies. These beneficiaries can be the person’s legal personal representative (for example, the executor of their will) or their dependents.

Binding death nominations must be valid and they must be in force at the date of the person’s death. Provided that these two elements are satisfied, the fund trustees must act in accordance with the person’s BDN.

But there are some situations in which a BDN won’t be valid. For example:

If the BDN is invalid, or if no BDN has been made, a different set of rules come into play.

There are also a number of other factors that may prove interdependence.

This definition excludes employment relationships and contracts for services. So it would exclude paid carers and also prostitution. If a sugaring arrangement can be characterised as prostitution, the superannuation laws don’t apply (but criminal laws may apply). If the relationship is characterised as companionship, that’s entirely another story.

Say that an older man and a younger woman have had an arrangement for 10 months. During this time, he has visited her twice a week and in exchange she has provided companionship and intimacy. As part of the arrangement, he gives her $5,000 per month which allows her to live in a nice apartment and lead a comfortable lifestyle. Without the money, she wouldn’t have these things because she is a university student and is years away from being able to support herself with a commensurate income.

The woman could make a claim for a share of (or all of) the man’s superannuation on the grounds that he provided financial and domestic support to her. She may also claim that they provided physical and emotional care to each other. She would need to provide various documents to prove their arrangement.

In this example, the superannuation fund reviews the evidence and agrees that there was a relationship of interdependency that was not a contract for services (such as prostitution). It authorises payment of a significant benefit to the woman from the man’s superannuation interest.

This may well be a legal loophole that is eventually closed, but for now, there is certainly potential for a relationship – whether it is a sugaring relationship or even a more conventional boyfriend/girlfriend relationship – to find its way into superannuation.

While it may seem like the situation is similar to a claim on a deceased estate, there is a significant difference. In order for the younger party to claim on a benefactor’s deceased estate under South Australian inheritance laws, they would usually have to prove that they had lived with the benefactor in a domestic partnership (de facto relationship) for at least three years. But when it comes to superannuation, the threshold is much lower, because they only have to prove interdependence as at the date of death. This doesn’t require a longer term domestic living arrangement. The possibility of a successful claim seems to be more likely under superannuation laws.

This means that if you’re the benefactor in an arrangement, you need to consider the nature of your relationship. If it’s more than just a few encounters, you will need to seriously think about whether to specifically provide for your sugaring partner. Whatever you decide, you need to ensure that your BDN is up-to-date and valid. Regularly contacting your superannuation fund is the best way to check on this. Remember that your superannuation falls outside of your estate and so any directions about superannuation that are included in your will are invalid. A valid BDN is the only way to ensure that your wishes are carried out.  You may also wish to discuss estate planning and protection with a lawyer to ensure that your estate goes to those whom you intend to benefit.

If you’re the younger person in the arrangement and your benefactor has recently passed away, you will need urgent legal advice to work out whether you’re eligible to claim some or all of their superannuation benefit.

Websters Lawyers has an outstanding team of lawyers who practice in superannuation, inheritance claims, wills and criminal law. Contact us today for a free initial consultation. We’re here to help.