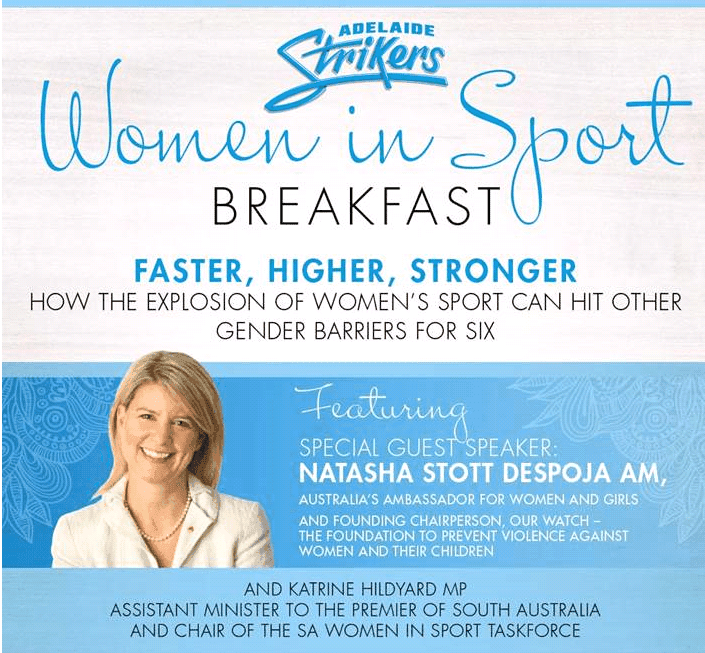 As principal sponsor of the WBBL Adelaide Strikers, we were honoured and delighted to attend the Strikers’ women in sport breakfast on 8 December 2016.

The theme was Faster, Higher Stronger and special guest speaker was Natasha Stott Despoja AM, former Australian Senator and now:

Stott Despoja delivered a powerful talk on the topic of How the explosion of women’s sport can hit other gender barriers for six. It focussed on the important role of sport and sporting role models in the prevention of violence against women. 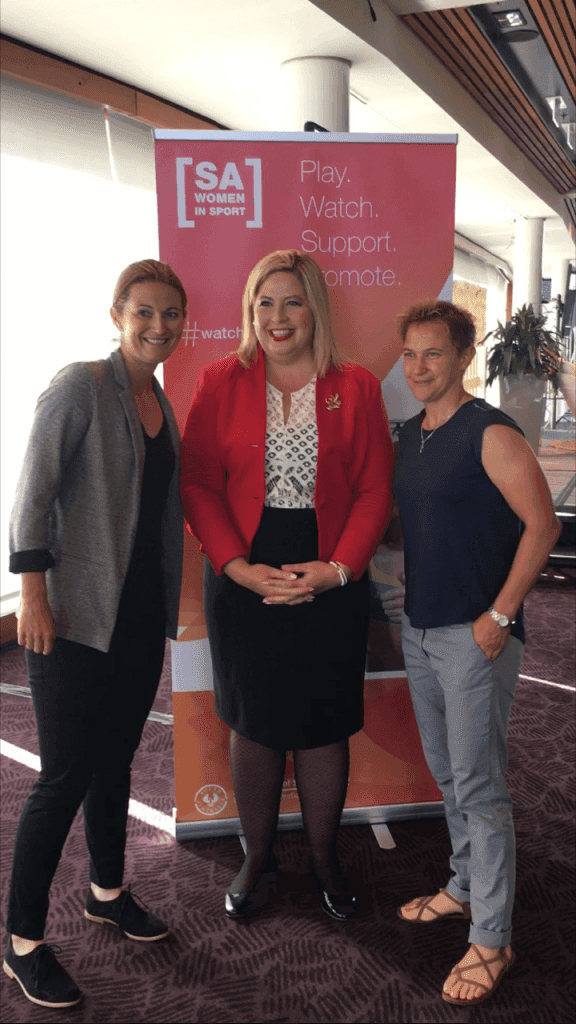 Katrine Hildyard MP, Assistant Minister to the Premier of South Australia, also spoke. Ms Hildyard is a passionate supporter of grassroots and elite sports and is the Chair of the SA Women in Sport Taskforce. She spoke of the importance of female participation in all levels of sports and in sporting management, coaching and administration. She also launched the Taskforce’s Plan of Action for Women and Girls to have equitable access in sport. 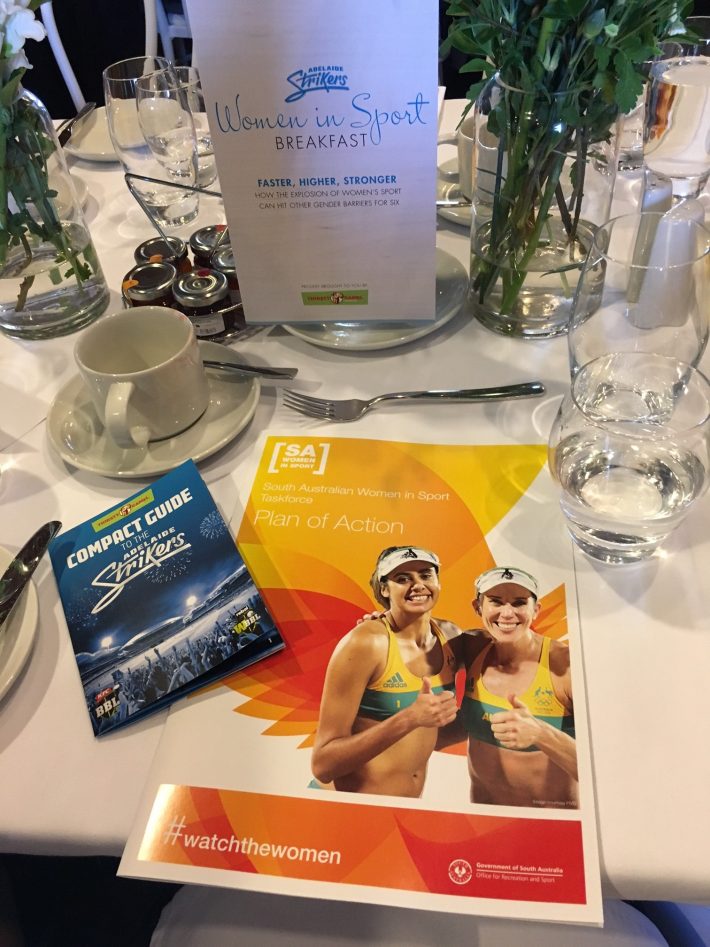 The event also launched of the Compact Guide to the Adelaide Strikers, a pocket handbook with all the information you need for the Big Bash season, whether you are a seasoned supporter or brand new to the game.

It was great to see that such an important event was strongly supported by the elite sporting community in South Australia, as well as local businesses who, like us, understand the important role that women’s sport plays in our lives. 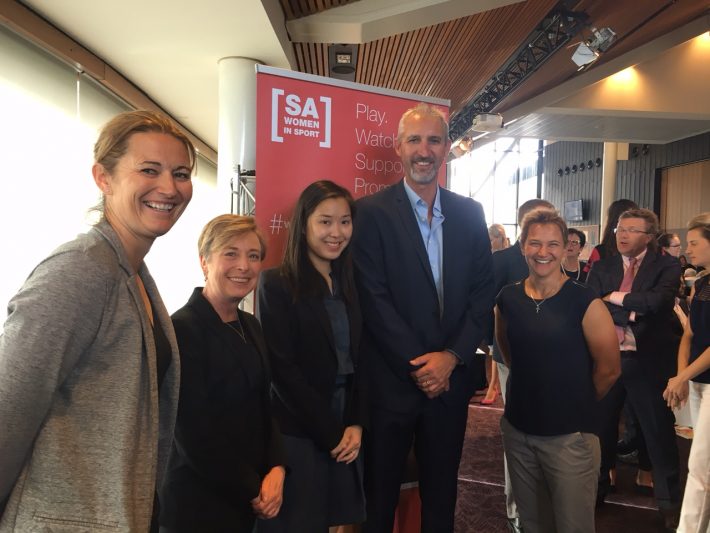