WHEN CAN A CRIMINAL CHARGE BE FINALISED WITHOUT A CONVICTION?

Two recent decisions handed down by the Supreme Court have considered the circumstances under which a criminal conviction should not be recorded against a person found guilty of an offence. In one case, this was despite the fact that the accused person was found guilty of the charge of assault after a six-day trial.

Under the Criminal Law (Sentencing) Act when a Court finds a person guilty of an offence for which it proposes to impose a fine, community service or both, then the Court may do so without recording a conviction if it is of the opinion that the person is unlikely to commit that type of offence again, and that there is good reason having regard to the accused person’s character, criminal history, age or physical or mental condition, or the fact that the offence was trilling or any other extenuating circumstances. 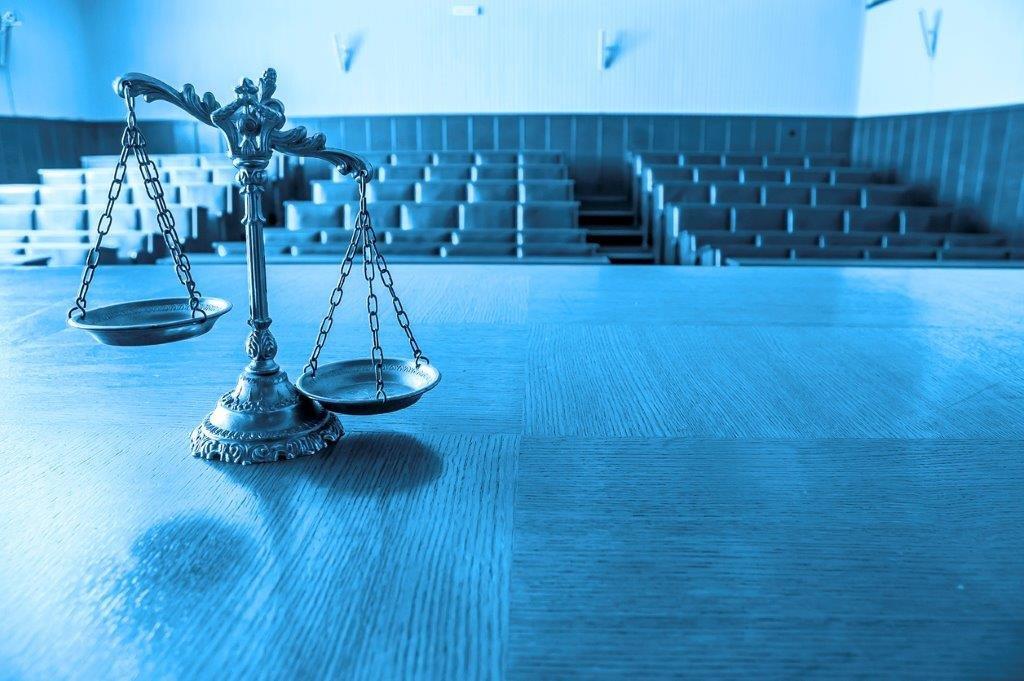 In the first case the accused was the coach of an under 14 Soccer Team when during a game his son was struck by an unknown player from the other side. Following some remonstration with the referee he was ordered off the pitch and from participating any further in the match. When walking to his car and upon being taunted by the opposing supporters the accused grabbed one of those men around the neck.

After a six day trial the Magistrate found the accused person guilty of assault, but held that there was good reason not to record a conviction and imposed a fine of $200 along with levies and costs totaling $2,300. On appeal to the Supreme Court the police argued the sentencing Magistrate’s penalty was manifestly inadequate, and that a conviction was appropriate given the accused’s lack of remorse and the need for personal and general deterrence.

The Supreme Court dismissed the appeal taking into consideration the accused’s good behaviour and that the offence was a one off incident and unlikely to happen again. In response to the submission by police that by contesting the charge and taking it to trial the accused had not shown any remorse, the Court noted that accused persons are not to be punished or sentenced more severely because they have pleaded not guilty, but rather that they are not entitled to lenience. The Magistrate had concluded that the accused was unlikely to commit the offence again and the Supreme Court did not interfere with that finding.

In the second recent example, the accused was a forensic technician who pleaded guilty to three counts of divulging confidential information contrary to the Coroners Act. He had sent SMS messages to his then girlfriend containing information relating to various deaths such as the name of a juvenile suspected of killing on deceased and the circumstances of a death.

When the accused pleaded guilty to the charges, the Sentencing Magistrate recorded a conviction and imposed a fine in respect to each count.

On appeal to the Supreme Court, the accused argued that the sentencing Magistrate overstated the seriousness of the offence and failed to take into consideration the age and previous good character of the accused. The Supreme Court upheld the appeal setting aside the conviction upon the man agreeing to enter into a bond to be of good behavior for a period of three years.

When you are facing a criminal charge with the possibility of a criminal conviction no matter whether you think the offence is serious or not, it is important to have an experienced criminal lawyer advise you and represent you in Court. A criminal conviction can have significant and long-reaching consequences in areas such as employment, business (eg liquor licence holders, second hand dealers and security guards), professional registrations and visa applications for overseas travel. To ensure you get the right legal advice from a specialist criminal lawyer in Adelaide contact Websters Lawyers and arrange an obligation free first consultation to know exactly where you stand.