OVERCOMING SUSPICION ABOUT THE VALIDITY OF YOUR WILL.

Are you thinking of writing a Will or updating your existing Will? It is very important to engage a competent and independent legal advisor when writing a will.

Your will is not valid unless its contents are known to and approved of by you as the testator. A person claiming on your will must satisfy the Court that this will they are propounding (putting forward for acceptance) is your last Will and you made it as a ‘free and capable’ person. Arguments may arise as to whether or not you were ‘mentally capable’ and whether you ‘read and properly executed your Will’. If the answer is in the affirmative then the Court will assume that you ‘knew of and approved of the contents’ of the Will.

However, if any circumstances exist which raise a ‘suspicion’ that you did not know of or approve of the contents of your will then this assumption will not be made. A burden is then put on the person propounding the will to show ‘clear and satisfactory proof’ that you really did know of and approved of the contents of your will. If the proof is not available then your will won’t not be held valid. 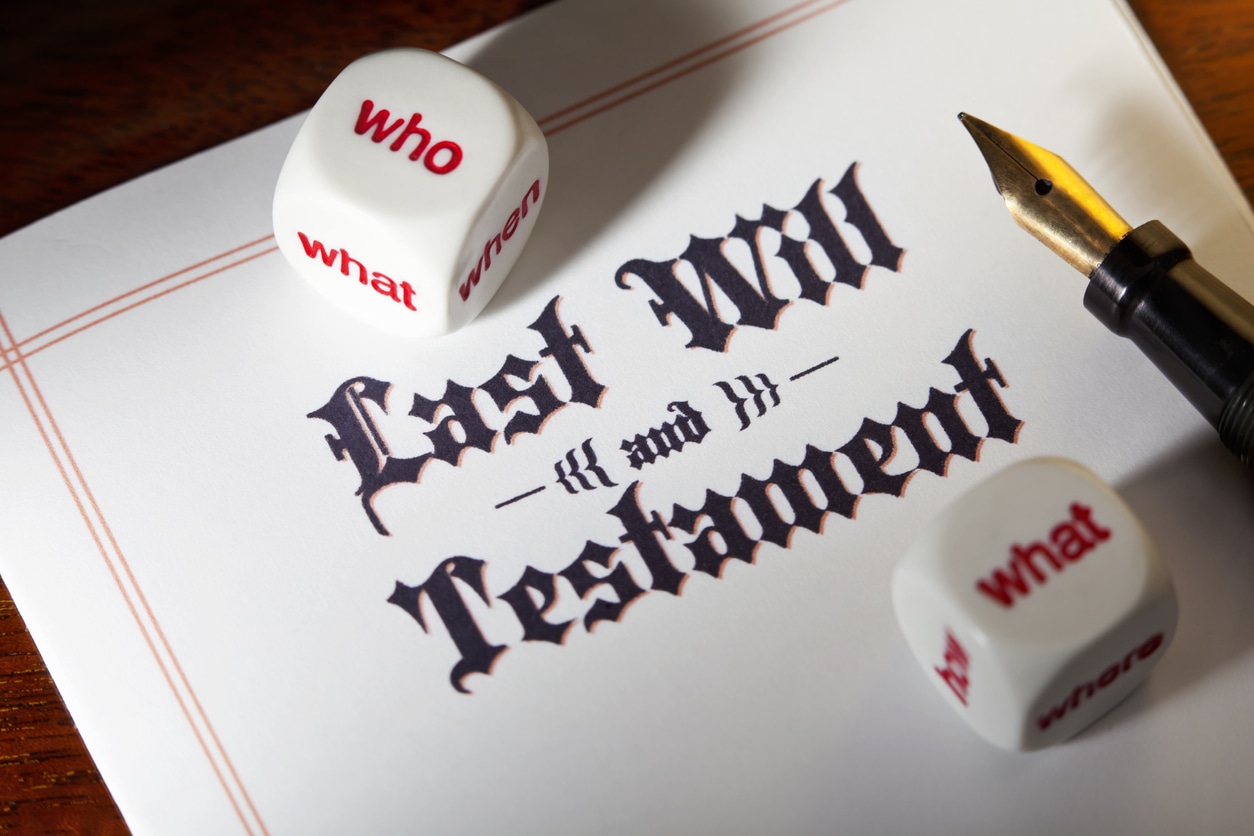 In a recent SA case 92 year old Mrs E made a Will shortly before she died. She had made a number of wills previously. The new will favoured her daughter over her son and made changes to the dispositions to her husband. In all the previous wills both children had been treated equally. The court held that the significant departure from the dispositions made in the earlier wills together with the fact that Mrs E had been subject to some pressure and persuasion to change her will did give rise to suspicious circumstances.

The court then proceeded to examine whether the suspicion could be dispelled. Mrs E’s lawyer, who was an experienced practitioner in this area, gave evidence that, despite her age, Mrs E was articulate, forthright and mentally sound. This was supported by evidence from Mrs E’s doctor. Mrs E had provided her lawyer with reasons to do with the circumstances of her husband and children, explaining why she sought the changes to her will. The lawyer had then drawn the will to Mrs E’s instructions. He had gone through the changed will with her, carefully explaining the changes, as she read it. He questioned her as to her understanding and approval and specifically inquired whether the will reflected her wishes. He also asked whether anyone had subjected her to any inappropriate influence to make changes. The court accepted that the evidence of Mrs E’s lawyer, as a solicitor with expertise in dealing with succession matters, established clearly that there was understanding and approval by Mrs E of the contents of the changed will. The proof was sufficiently clear and satisfactory that Mrs E knew of and approved of the contents of the will.

Clear and satisfactory proof was available that Mrs E knew and approved the contents of the will in part because she engaged an experienced and competent independent legal advisor. If Mrs E had written this will without an experienced legal advisor there is a real likelihood that it would not have been found to be valid.

Websters Lawyers have experienced solicitors who are able to advise and assist you in the preparation and execution of your legal will. We are also able to provide a fixed fee service so that the cost of making a will is clear to you. For advice on a will contact an experienced estates lawyer at Websters Lawyers in Adelaide or the North-East.