THE EFFECT OF DOMESTIC VIOLENCE ON DIVISION OF PROPERTY

The Federal Court has recently considered how domestic violence toward a wife should be taken into account in the division of matrimonial property both in terms of her contributions and also to her likely future employability.

The Family Law Act gives the Court discretion to alter property rights to ensure that there is a just distribution between the parties. Generally, this takes into account both the contributions made by each party as well as their future needs. For some time the occurrence of family violence has been a relevant factor in determining a party’s contribution. If for example a wife proves that she was the subject of a violent course of conduct during the marriage that limited her ability to make contributions, or made them more onerous, then that is to be taken into account. 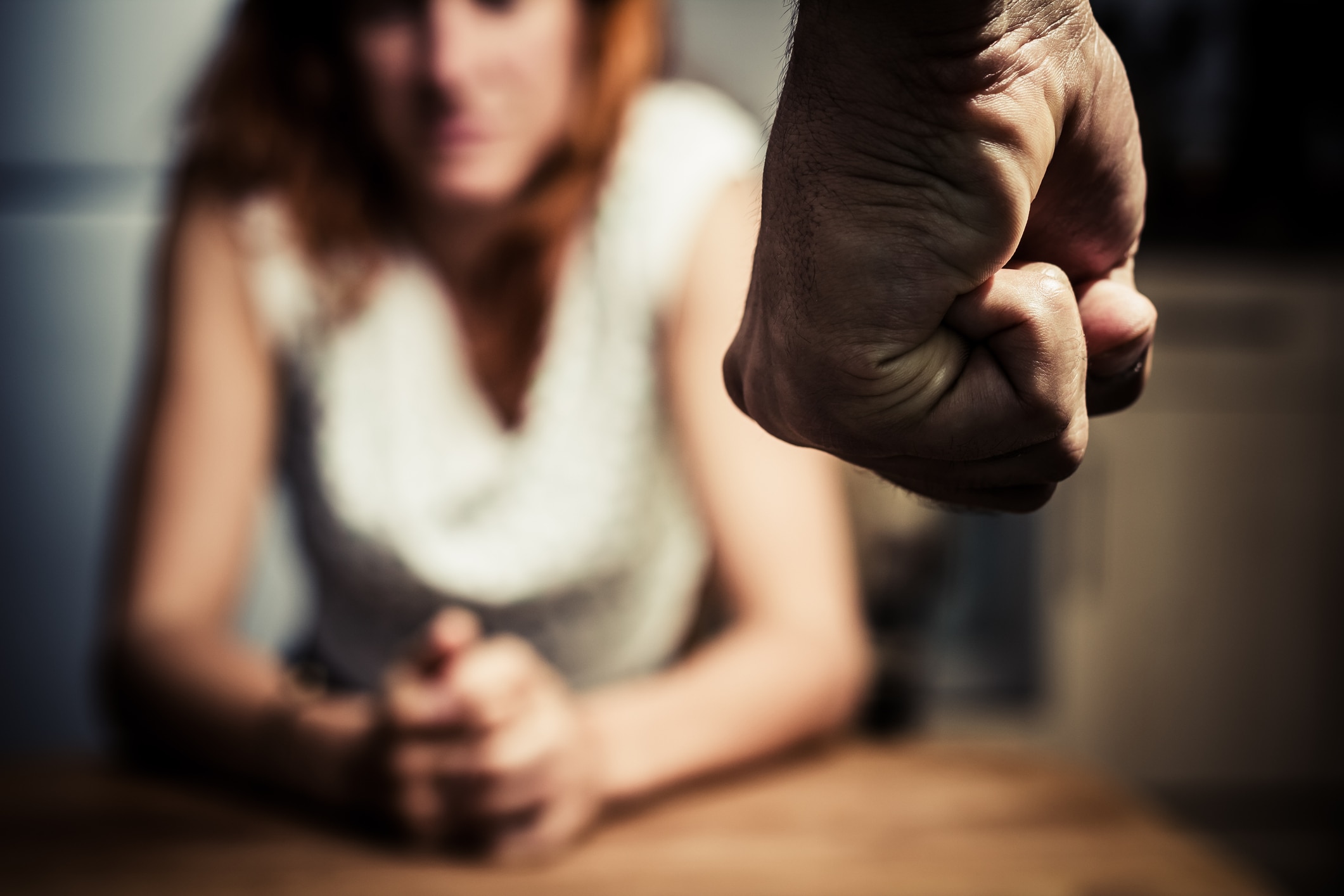 In a recent decision the Federal Court also considered how the domestic violence to which the wife was subjected has affected her health and likely future employability. The woman was diagnosed with a Major Depressive Disorder and had experienced a high level of anxiety and stress potentially for many years. After a marriage of over 30 years, the Court noted that in view of the very lengthy relationship and the ‘relatively workaday nature’ of their contributions while they lived together, ordinarily the parties’ contributions would be assessed as equal. However, the Court allowed a loading of five per cent by reason of the affect of the domestic violence on her ability to contribute.

In the process of dividing matrimonial property, once the contributions have been assessed by the Court the next step is to consider the parties’ future needs. That involves looking at things such as the difference between them in their ability to generate future income, their employability prospects, whether one party has ongoing care of children, the age of the parties and the long term health of each.

In this case the parties had four adult children the youngest of which was intellectually disabled and lived with the mother who was aged 60. The Court accepted the evidence provided at trial that supported the fact that as a result of the long term domestic violence of the husband the wife suffered from a major depressive episode and will not be able to return to work. In this case the Court awarded the wife an additional 15% for her future needs. As the final step in the process of matrimonial property division, the Court must consider whether the outcome is just and equitable and in this instance concluded that a property split of 70% to the wife and 30% to the husband was appropriate.

This is an example of the importance of taking into account family violence when determining the parties’ entitlements in a matrimonial property dispute and this won’t often be admitted by the offender. The wife in this case claimed to have been the subject of verbal and physical abuse to the extent that she was ‘living on tender hooks’ throughout the relationship. The husband had pleaded guilty to one charge of causing injury to her, but he said that he did that just to get rid of the charge. The wife produced photographs showing what she claimed to be bruising resulting from various assaults by her husband and despite his denials of such violence, the Court had no doubt that she was the victim of the treatment about which she complained.

Anyone seeking further information or advice regarding matrimonial property division can take advantage of a free initial consultation with a specialist Family Lawyer at Websters Lawyers in Adelaide and the North East. Use the Contact Us page to submit an enquiry or telephone our office to arrange an appointment to see how Websters Lawyers can help.