STOP AND SEARCH: WHAT ARE MY RIGHTS AT CRIMINAL LAW?

When police stopped and questioned a couple who were walking down a residential street, they ended up searching the man and his car and then charging him with drug possession. The police officers’ actions raise serious questions about much power the police have to stop, search and question passers-by. 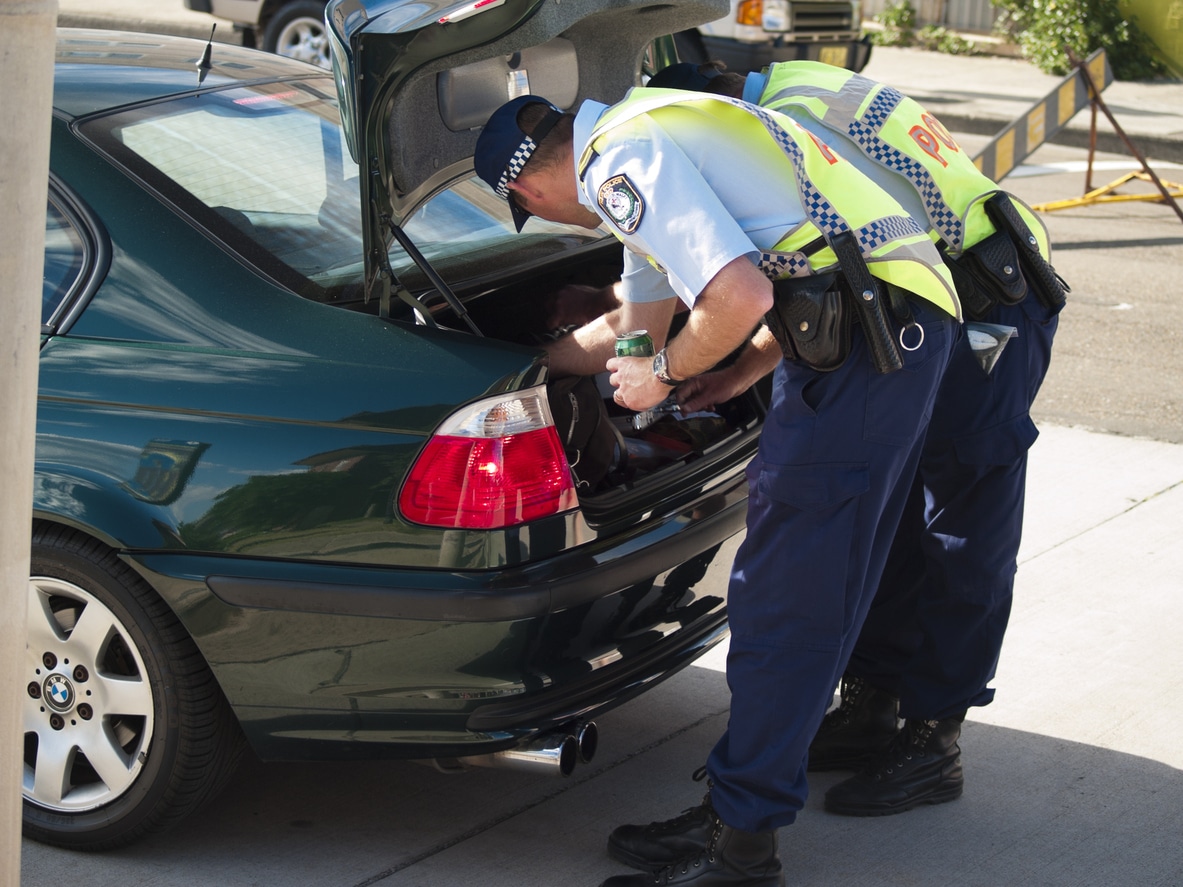 Background – Stop and search by police

Patrol police officers claimed they saw a silver Toyota driving in Woodside late one night, near a property that was known to have connections with drug activity. The car drove off quickly and the police followed.

The police patrol then found the car parked on the same street and a couple walking nearby. They asked the man a few questions but he refused to answer and walked away. The police then got out of their car and told the man to come back and answer questions.

The police asked them what they were doing and why they were there. The woman said they were walking home. Police believed this was untrue because they had been able to work out that the couple lived in Christies Beach, which was more than 50 kilometres from Woodside. The couple said that a friend had dropped them off.

The police continued to ask the couple questions and made many comments that the pair should tell the truth. They then asked the couple to provide identification.

When both the man and the woman provided identification, the police discovered that there was an outstanding warrant for the woman’s arrest. They took her into custody.

When the man pulled his wallet out of his pocket to provide identification, he also pulled out a mobile phone and a Toyota car key. Police then searched him, claiming they were doing a safety check to make sure that he wasn’t carrying any weapons.

They also found that the car key’s keyless entry button unlocked the nearby Toyota.

The police called for backup and when extra officers arrived, they searched the Toyota. They found 20 grams of methyl amphetamines (also known as “ice”) hidden in the car. They took the man to a nearby police station.

When they searched him, they found a small set of scales and 10 grams of the drug hidden in his underwear.

The man was charged with possession of illicit drugs.

The man’s solicitors claimed that the man had been unlawfully detained by the police, unlawfully searched and that the police had committed trespass to his goods. They also said that the continued questioning of the man was improper.

The Court agreed. It said that the police had overstepped their power by continuing to question the man even when it was clear that he didn’t want to answer their questions. They had given him the false impression that he was required to answer all of their questions.

When the police took the car key and continued questioning the man, he must have believed that he was not able to leave of his own free will. This meant that he had been unlawfully detained by the police.

The Court said that the police didn’t have the right to continue to question the man, even though they didn’t think he was telling the truth.

And most importantly, even though the man was in possession of illicit drugs, this was only established after the police had illegally searched him and his car. The Court found that the police had no right to conduct the searches.

Police are allowed to stop and search people, cars and boats when they have a reasonable suspicion that there are stolen goods, weapons, illicit drugs or there is evidence that a serious offence has been or is being committed.

If police want to conduct a search, it’s usually a good idea to cooperate because resisting may lead to a charge of hindering a police search. Nevertheless, if you are searched, you can ask police why the search is being conducted, say that you object to the search and say that you are only submitting to the search because you have to.

Everyone has the right to silence. That is, the right to refuse to answer police questions. But there are exceptions to this. For example, you are required to provide your name and personal details if police have reasonable cause to suspect that you are involved in an offence or might be able to assist in an investigation. You must also answer police questions about who is the owner or driver of a motor vehicle. For more information about police questioning, see our article FAQs: Police Questions and the Right to Remain Silent.

This case is a good reminder that it’s really important to be vigilant in protecting your legal rights at all times. Never assume that the police are authorized to do whatever it is that they’re doing.

Of course, this is much easier said than done, especially when you’re in the thick of a confrontation with the police. This is why it’s important to seek legal advice before answering any questions beyond the basic information that you are legally required to provide.

Remember that the police can’t search without a lawful reason you or detain you for questioning unless they suspect you of being involved in an offence. You’re not obliged to answer any questions outside of the basic information that you are legally required to provide.

Most importantly, any evidence that the police may wish to use in your case must be gathered lawfully. Otherwise, it’s inadmissible, meaning that it can’t be presented to the Court and the Court can’t consider it when deciding your case. This can significantly impact the outcome.

Websters Lawyers has a team of outstanding criminal lawyers who are highly experienced in search issues. If you are concerned about the way in which you’ve been searched by police or the information that you’ve provided to them, contact us today for a free first interview. Because the sooner you act, often the better off you’ll be.