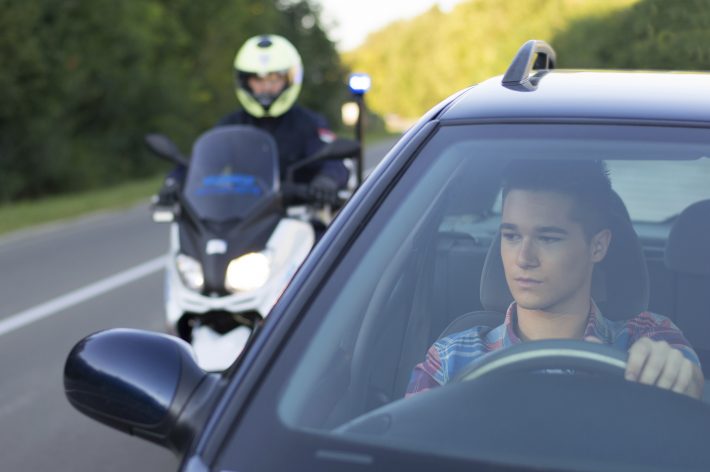 When a situation involves the police, it can be difficult to understand your legal rights and you may not want to rock the boat just in case it makes things worse. But at the same time, knowing your rights and how to assert them may save you a lot of inconvenience later on.

One example of this is police powers to stop and search. These powers have been under scrutiny lately, as fears grow that they are being improperly exercised by some police officers.

In his 2016 Annual Report, the Acting Police Ombudsman expressed concerns that some officers are stopping and searching people for trivial reasons or because of “mere curiosity.”

The Report gave examples of inappropriate incidents, including:

The Acting Ombudsman said that if search powers “are not carefully monitored, the danger is that the erosion of civil liberty will gradually occur over a period of time.”

It’s a serious issue, so it’s worth trying to understand the circumstances under which police can lawfully conduct a search.

Reasonable cause to suspect

The law allows police to stop and search people, vehicles and boats when they suspect on reasonable grounds that there are stolen goods, weapons, illicit drugs or there is evidence that a serious offence has been (or is being) committed.

The key to all of this is what constitutes suspicion on reasonable grounds. It must be more than a hunch but not an actual belief. Police must be able to point to facts to justify their suspicion. There is some doubt over what this term actually means, with some police officers taking a less restricted approach than is perhaps appropriate.

For example, police may reasonably suspect that a person is carrying a gun because they saw him behave in a threatening manner towards another person, saying “do as I say or I’ll shoot.” This would allow them to conduct a search for a weapon.

In the above example of the jaywalking man, the Acting Ombudsman saidthat the police’s actions were “aimed at punishing the man for his behaviour,” rather than there being any reasonable suspicion that he was drunk or carrying drugs.

Other powers to search

In addition to having a suspicion on reasonable grounds, police may also search property when:

In South Australia, general search warrants can be issued to police officers for six month periods. A warrant gives a police officer special permission to conduct any searches that they think appropriate.

Warrants are not required if police have suspicion on reasonable grounds or if a person is arrested.

Police are allowed to use reasonable force to conduct a search and if you try to stop them, you may be charged with hindering the search. Police can seize anything that they reasonably believe may have been stolen or relates to a crime having been committed. Police can keep the property if:

What to do if police want to conduct a search

Usually, it’s a good idea to cooperate with a search because if you resist, police may be justified in using force. However, you should advise the police that even though you do NOT consent to the search, you will not hinder it.

You are allowed to:

Police can pat you down if they believe that you are carrying a weapon, drugs or stolen goods. But if they want to take you to a police station and/or conduct a strip search, the matter is far more complex, it is serious and the sooner you get legal assistance the better.

If you believe that you have been illegally searched, you may be able to claim compensation (depending on how severely impacted you were by the search) or have the evidence excluded from any court case if you have been charged with an offence. This can be a delicate balancing act and it is always best to seek legal advice before deciding how to tackle the issue.

The South Australian government has proposed new search laws that will allow police to declare “designated spaces” in which they can stop and search anyone. The declaration can last for up to 12 hours and police would be able to use metal detectors and issue $500 on the spot fines for disorderly or offensive behaviour. This legislation is yet to pass through Parliament and we will post an update once that has happened.

Remember that police have powers to search and seize possessions under a variety of laws. Every case comes down to the facts and the police’s reasonable suspicions and beliefs at the time of the search.

Websters Lawyers has a team of specialist criminal and traffic lawyers in Adelaide, Ridgehaven and Smithfield who can assist you with these issues. Call us now for a free first interview.