* A $60 Victims of Crime Levy will also apply to the total amount. 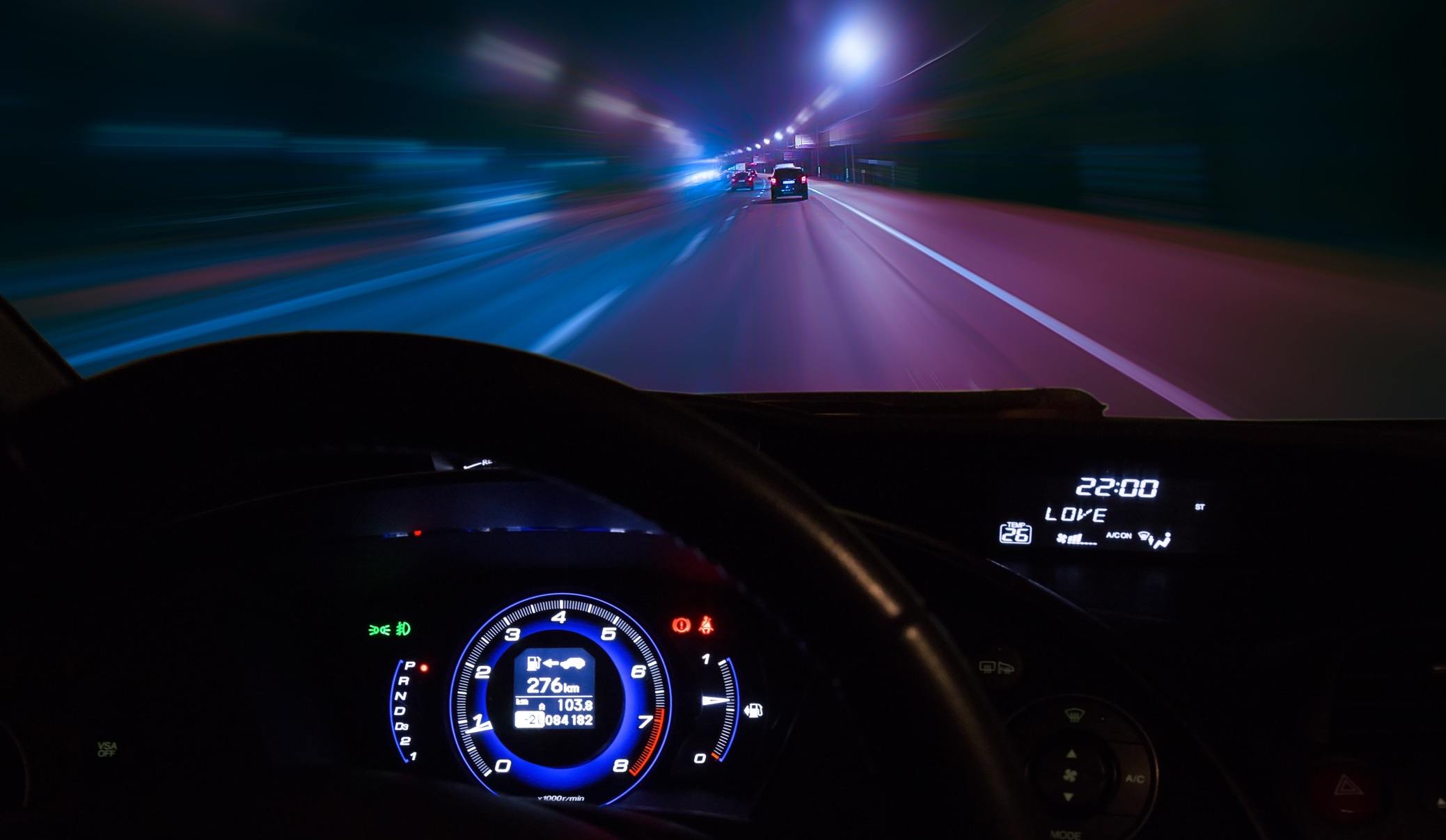 ** Immediate loss of licence applies for 45km/h or more.
Those issued with an Expiation Notice have a choice to either pay the expiation notice or elect to be prosecuted and go to Court. If the notice is paid then demerit points will be incurred and the more you accumulate, the greater the risk in losing your licence.

• Accumulating 12 or more demerit points in any three year period will result in   disqualification.

• Accumulating 4 or more demerit points or committing any further speeding   offences of 10km/h or more over the speed limit while on a Learners’ Permit or   Provisional Licence will result in disqualification.

• Accumulating 2 or more demerit points while on a Probationary Licence or while   on a Good Behavior Option will result in disqualification.

• If a Provisional Licence holder incurs one or more demerit point before turning   19 years of age, the period for which the provisional conditions apply will be   extended.

Before paying any Expiation Notice it is in your best interests to seek legal advice. You may feel you have not committed the offence, and in light of the recent case involving a bus driver who was issued a fine for travelling at 70km/h when his bus was parked that might not be surprising.* Alternatively, there are some instances that may result in a reduction of demerit points if the circumstances of offending are trifling. Only a Magistrate has the ability to hear any such application and legal assistance may be required.

If you have received an Expiation Notice and would like to know your options contact a specialist Traffic Lawyer at Websters Lawyers for more information.
* Police Urge Drivers to Act After a Parked Bus ‘Caught’ Speeding.