CHAIN REACTION: ONE WORK ACCIDENT CAN LEAD TO MULTIPLE INJURIES

When a woman fell off a chair at work, she suffered a lower back injury. But then a series of other injuries followed and she claimed workers compensation for multiple impairments, securing an entitlement to lump sum compensation that probably amounted to more than $145,000. This case shows how important it is to consider all injuries right from the start of a workers compensation claim and to be on the ball about making further claims if subsequent injuries arise. 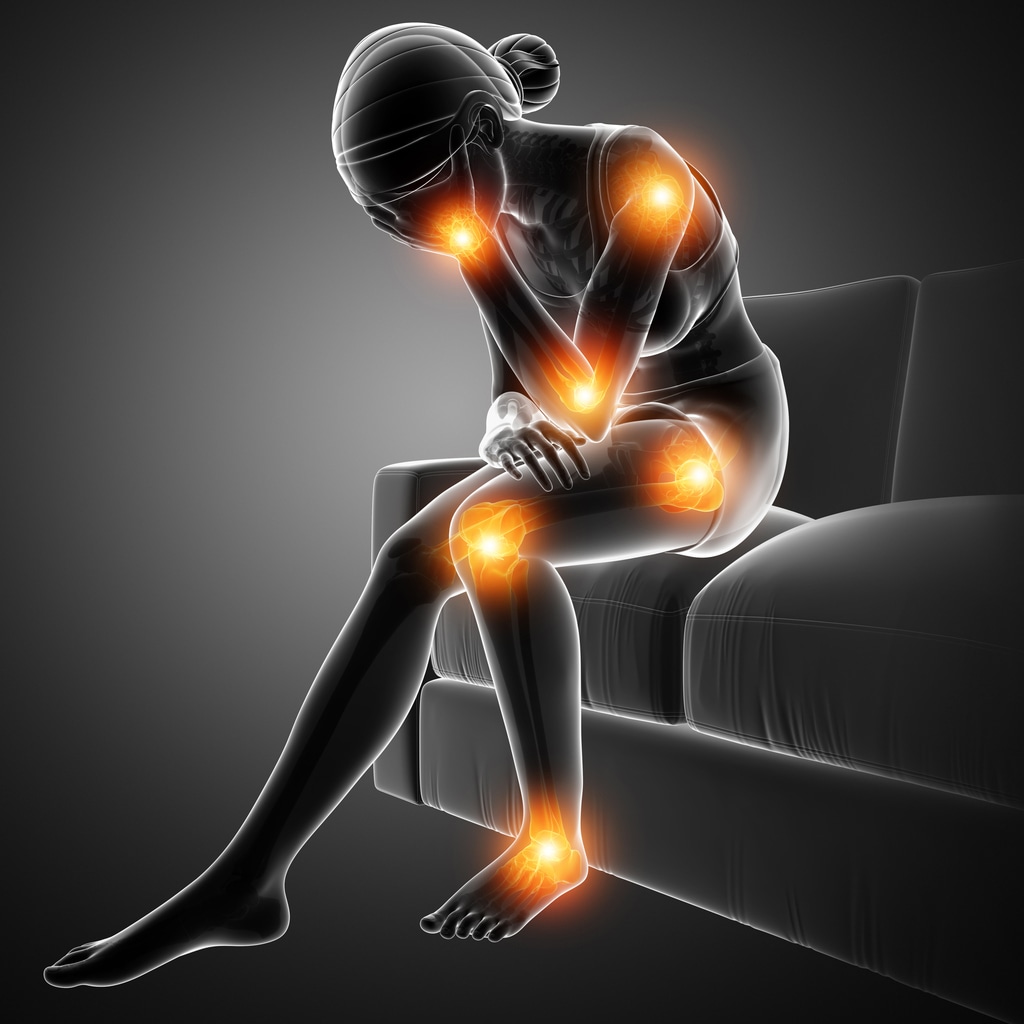 In 2010, the woman was at work when she sat on a broken chair. It gave way and she fell to the ground. Initially she suffered a lower back injury. Within an hour of the fall she developed a severe headache and the following morning she had neck pain.

Other injuries subsequently developed and it appeared that the fall had severely affected her right side. She had an issue with dragging her right leg which caused plantar fasciitis to develop in her left foot. She had a damaged shoulder which needed surgery. Later, she was diagnosed with a complete tear of her right bicep muscle.

She then developed carpal tunnel syndrome and surgery was unsuccessful in treating this. She developed anxiety and depression. Due to her prolonged use of pain medication, she also developed dry mouth, which caused her to suffer dental, eating and digestive impairments.

She fell frequently because she had trouble walking. In 2014, whilst at home, she fell onto her left shoulder.

The woman had previously had whole person impairment (WPI) assessments for her injuries. A WPI assessment is carried out if a person has a permanent physical impairment arising from the work injury. The percentage of permanent impairment that a person suffers to their whole body will dictate both their entitlement to lump sum compensation, as well as whether they are entitled to greater periods of income maintenance and medical expense entitlements.

If a person is assessed as suffering between 5 percent and 29 percent of impairment to their whole body, they are entitled to a maximum of 2 years of income support and three years of payment of medical expenses. (Workers assessed with less than 5 percent WPI aren’t entitled to these payments).

Workers whose WPI is assessed as 30 percent or more are categorised as Seriously Injured Workers and they receive income support entitlements until they reach retirement age. Payments of their medical expenses have no limitation date.

The woman applied to the South Australian Employment Tribunal to have these issues determined.

It looked carefully at the injuries in dispute to work out whether they arose from the fall, or whether they had been caused by something else. This was relevant because injuries could be combined where there was :

The effect of combining would usually be to increase the WPI percentage.

The Tribunal decided that:

Taking into account all of her other injuries, the woman’s WPI was also assessed at 36 percent, putting her into the category of Seriously Injured Worker. The likely outcome of this was that not only did she secure income maintenance payments until retirement and payment of medical expenses for the rest of her life, but she was probably also awarded a grand total of more than $145,000 in lump sum compensation.

This case shows how an accident that may have initially appeared to be fairly minor, can lead to a raft of injuries and impairments. This made the woman’s workers compensation claim far more complicated and there were even more complexities when further injuries subsequently arose.

That’s why it’s essential to have a good workers compensation lawyer on board as soon as possible after being injured. Not only is it important to ensure that all injuries are included (no matter when they occur) but if WPI becomes relevant, it’s crucial to get proper advice to ensure that you’re not compromising your claim.

At Websters Lawyers, we have an outstanding workers compensation team who have great experience in WPI and subsequent injuries. Contact us today for a free initial consultation. Because the sooner you act, often the better off you’ll be.