The seriousness and repercussions of making false allegations against the other party in Family Court proceedings involving children has been highlighted in a recent case in which a mother who intentionally manipulated evidence and made allegations of sexual abuse was held to have herself created an unacceptable risk of emotional abuse of the child warranting a change of residence to the father’s care. 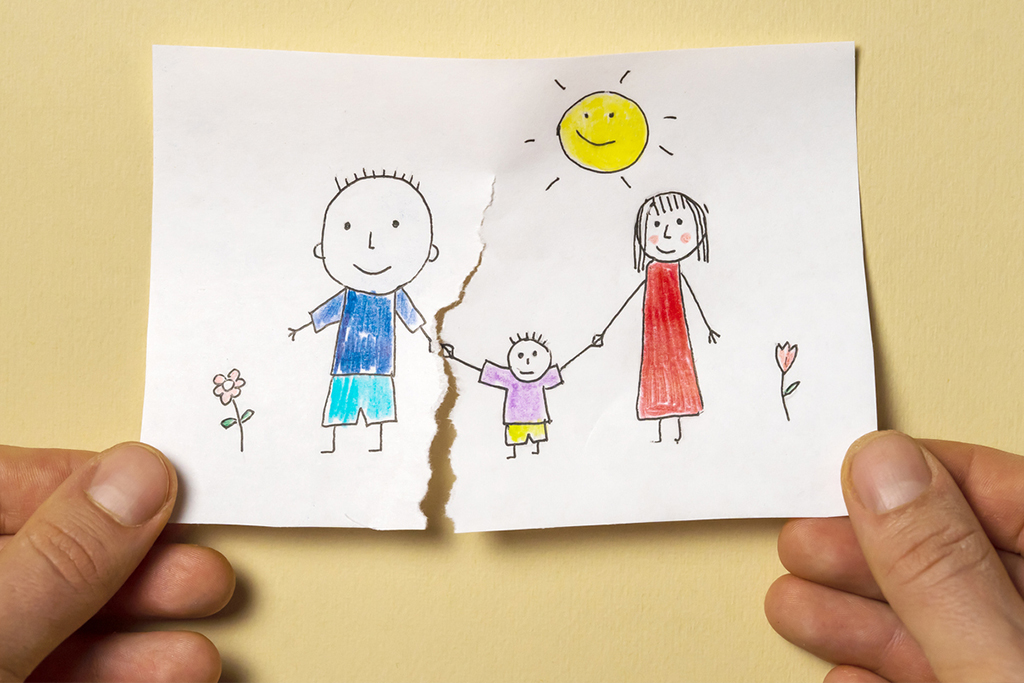 Sadly, cases involving allegations of abuse are not uncommon, and as the Court noted in this particular decision, such claims can be difficult to prove or disprove, however the onus of proving such an allegation rests on the parent making it.  Obviously the impact of making the wrong decision can be catastrophic in that either the child might be exposed to an abuser, or alternatively might lose a relationship with a parent.  Without doubt, when this sort of issue arises there will be animosity between the parents and the Court made the point that just because the parent making the assertion hates the other or has a history of mental illness or is prone to exaggerate doesn’t mean that the Court should automatically dismiss the allegation.

Nevertheless, the outcome of this case was that the Court found on the basis of all the evidence that the mother had intentionally manipulated evidence and made allegations with the intention of removing or at least limiting the father’s relationship with the child.  In doing so, the mother had been so focused on gathering evidence by directly involving the child that she had herself exposed him to psychological and emotional harm.

In the course of the trial the mother alleged that both she and the child (aged six at the time of the Court decision) had been victims of family violence by the father including sexual abuse of the child.  While the father conceded that there had been verbal arguments and name-calling by both of them during and after the relationship, he denied the allegations of abuse.  Each parent applied for the child to live with them and to have only supervised time with the other parent.

The mother put forward a number of reasons as the basis for the allegations against the father, most of which involved conduct that she said the child had demonstrated which was consistent with her claims.  She had also reported her concerns to the Department of Children, Youth Justice and Multicultural Affairs and the police.  The police investigation was closed on the basis that no offence was disclosed during interview with the child who indicated feeling safe with his father.  The Court considered each of the examples and in the end concluded, as supported by the Department and the doctor who prepared a Family Report, that there were numerous possible explanations for the child’s statements and conduct other than sexual abuse.

The Court found that some of the allegations were ‘truly bizarre’ and indicated an increased level of desperation to interfere with the child’s relationship with the father.  For example, when the child had a few red dots on his chin the mother linked this to a sexually transmitted disease, possibly caused by the father ejaculating on the child, which the Court commented to be a ‘rather alarming leap and completely unsupported by any evidence,’ calling it a ‘rather bizarre allegation.’ The mother also gave evidence about what she claimed was a ‘fetish’ that the father had and the Court found her allegations to be ‘so far-fetched and fanciful as to cast doubt on her evidence more generally.’

The mother also accused the father of domestic violence claiming that throughout the relationship she was subjected to violence of a physical, psychological, verbal and financial nature.  She produced photographs that she claimed showed injuries she received after one assault, however the Court was of the view that the photos did not evidence any injury consistent with her claims.  At best, it appeared that the mother had used what might have been a minor altercation or disagreement between them and ‘blown it out of all proportion’ in an attempt to bolster her case against the father and portray herself as a victim.

As part of her case, the mother produced a recording that she made of the child prior to him having telephone contact with the father, which she claimed supported her case that the child did not want a relationship with his father.  Rather than assisting her case, the Court found that the recording demonstrated the damaging nature of her own conduct toward the child.  Over what the Court described as ’18 excruciating minutes,’ the child becomes more and more defiant in refusing to speak to the father stating over and over again that his father is stupid.  While the mother sought to portray herself as providing reassurance to the child the Court said ‘she does not’.

It was noted that during this time, the mother asks leading questions of the child such as, “How does it make you feel when he laughs at you?”  From what she says and the tone of her voice it was concluded, “The disdain the mother has for the father is obvious.”  She would say things like, “We’ve got to go and make this phone call,” and when the child would say that his father was stupid, instead of deflecting or correcting him the mother repeatedly asks questions like, “Tell me why?,” or, “Tell me a little bit more”.  It was also significant to the Court that when speaking to her child the mother would only refer to the father as, “Him”.

Despite all this, once the father and child began to communicate the child is happy and engaged and the conversation and interaction continued for about 40 minutes.   The evidence showed that during supervised visits that the father had with the child, their interactions showed an entirely positive and loving relationship.

Other behaviour on the part of the mother was taken into account by the Court giving rise to a question as to her sincerity about supporting the child’s time with the father.  This included the fact that she had restricted the father’s partner and their new baby visits, restricted the venues at which supervised visits could occur, and stopped the more successful interaction between the father and child over video calls to the less interactive medium of telephone.

Best Interests of the Child

In deciding on this type of case the court is concerned, among other things, with a child’s right to be cared for by both parents when it is safe for that to occur.  The paramount consideration is what is in the best interests of the child.  This is determined with reference to things such as the benefit to the child of having a meaningful relationship with both parents and the need to protect the child from physical or psychological harm, from being subjected to or exposed to abuse, neglect or family violence, along with the child’s views, the nature of the relationship between the child and each parent, the past involvement of each parent with the child, the likely effect of any change to the child’s circumstances, questions of practicality and expense of the child spending time with a parent, the capacity of each to provide for the needs of the child and any family violence.

The Court noted that in cases involving allegations of abuse or family violence a positive finding of abuse should not be made unless the Court is satisfied on the balance of probabilities, and this should not be based on inexact proofs, indefinite testimony or indirect inference.’ Where it isn’t possible to positively reject an allegation as groundless the Court is required to assess and evaluate the magnitude of any risk to determine whether that risk of harm is unacceptable.

In this case the Court found that the mother has an almost entirely negative view of the father and it was through that lens of negativity that she interprets every piece of information.  As the Court noted, whether it is intention or not doesn’t matter since the result is the same.  The Court held that the nature of the harm to which the child has been and is likely to be exposed from the mother is the emotional and psychological consequence of being torn between two parents whom he so obviously loves.  As a result, despite the fact that the child had spent all his life with his mother and removing him from her care would be traumatic and an extreme outcome, that is what occurred.

As this case shows, despite the differences that parents might have, the Court will place significant weight on the extent to which they each encourage the child’s relationship with the other.  It is a dangerous practice to engage in what the Court described on this occasion as, “Blatant evidence gathering without a thought about the impact on the child.”  According to the Court, in the mother’s attempts to gather evidence that she mistakenly believed would support her case she ignored the detrimental impact of her conduct on the child.  She had exposed the child to psychological and emotional harm and engaged in conduct calculated to deprive the child of a meaningful relationship with a loving parent.

It is important to note that the Court stated clearly a parent genuinely making such an allegation should feel no pressure to resile from it for fear of losing the child to the other parent by the mere fact of making the allegation, but that all the evidence must be carefully analysed.

Issues involving children are emotionally charged, and notably in this case the mother was not represented by a lawyer.  If you need legal help in a case involving your child, Websters Lawyers have experienced Family Lawyers who can help you secure the best result for your child.  For a free initial consultation send through a contact form or telephone us on 8231 1363.