Back to Injury Claims Law

In previous years the barriers have been high for survivors of abuse to seek redress from individuals, government departments and religious institutions. Recent changes to the laws in South Australia have removed the time limit within which a claim can be made and have expanded the definition of ‘child abuse’ from sexual abuse to any serious abuse.

There are a number of avenues available for survivors of sexual abuse to commence claims against perpetrators, government bodies or religious institutions. Websters Lawyers have an experienced team to provide advice on the most appropriate method to seek compensation.

The final report contained multiple recommendations, in particular, a recommendation that a National Redress Scheme be enacted enabling survivors of institutional sex abuse to commence claim against various government institutions.

The proposed National Redress Scheme offers survivors of sexual assault payments of up to $150,000.00 where the abuse occurred whilst the child was in the care of any organisation or group of people.

Currently the South Australian Parliament is attempting to fast-track the National Redress Scheme for Institutional Child Sexual Abuse (Commonwealth Powers) Bill 2018 (“the Bill”) to enable survivors to seek redress for injuries sustained as a consequence of sexual abuse whilst in institutional care only.

In the event an institution has closed or is unable to pay, the State Government will offer redress for victims.

The National Redress Scheme will hopefully eliminate the need for costly and potentially protracted litigation and will reduce the hurdles survivors face in order to seek compensation.

In the event a survivor of sexual abuse is not eligible to commence a claim under the Bill, there are other options available to seek redress.

A survivor of sexual assault will be able to commence an action battery, assault and trespass to person. These are known as strict liability torts. The standard of proof for civil claims for sexual abuse must be greater than the balance of probabilities meaning that a Court must be strongly convinced that the offending occurred. This is different than criminal jurisdictions where you must prove that the offence occurred beyond a reasonable doubt.

Civil proceedings can be commenced even if the offender is found not guilty of an offence.

On 18 September 2018 the State Government passed the Limitation of Actions (Child Abuse) Amendment Act 2018. This legislation now enables any survivor of sexual assault to bring an action for damages if their action was previously statute barred under the Limitations of Actions Act 1936 (SA).

The recent amendment now enables survivors of serious abuse to seek redress without facing the uphill battle of addressing the limitations issue.

If a conviction is recorded against an offender or the offender is unknown, a survivor of sexual abuse is able to commence a Victims of Crime claim.

As the average timeframe for a survivor to report an offending or initiate proceedings is in excess of 30 years, a Victims of Crime Compensation Application may result in a minimal payout if the offence occurred prior to 1987.

Rather than accepting a nominal award of damages, a survivor is able to bring an application with the Attorney General for an ex gratia payment.

The Mullighan Inquiry established an ex gratia payment for individuals who are able to prove that they have been subject to sexual abuse.
Ex gratia applications are capped at $50,000.00.

Ex gratia applications are commenced similarly to civil proceedings however the success is determined by the Attorney Generals Department rather than a Judge or Magistrate.

Survivors of sexual assault are able to commence a claim against religious institutions for losses however these actions can often be problematic.

Websters Lawyers have had success acting on behalf of numerous survivors of sexual abuse. Whilst there are many avenues in which survivors can seek redress, it is recommended that you engage one of our experienced solicitors to assist with your claim.

Websters Lawyers offer a free initial interview to provide advice as to the most appropriate avenues in which a survivor of sexual assault can take to seek redress.

Back to Injury Claims Law 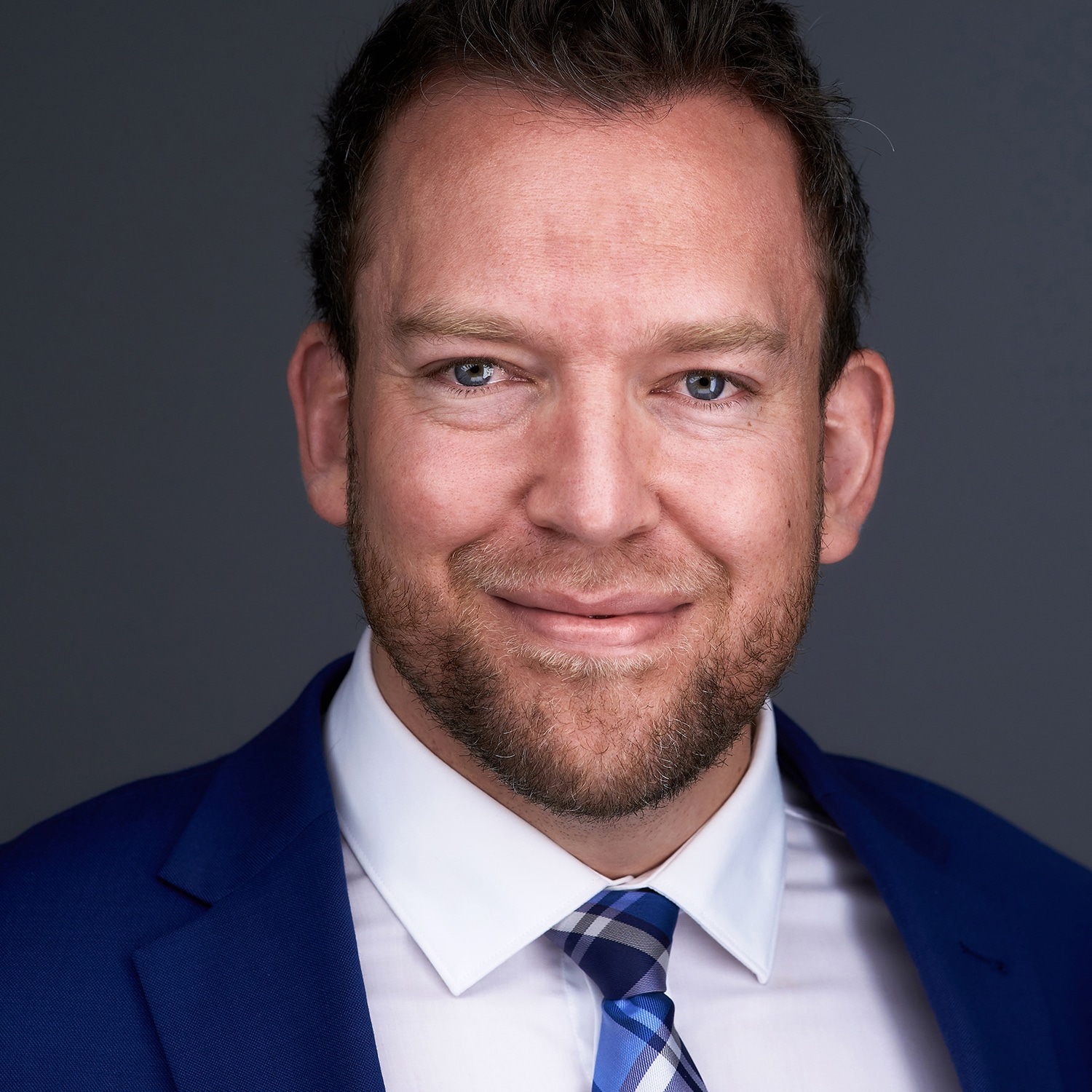 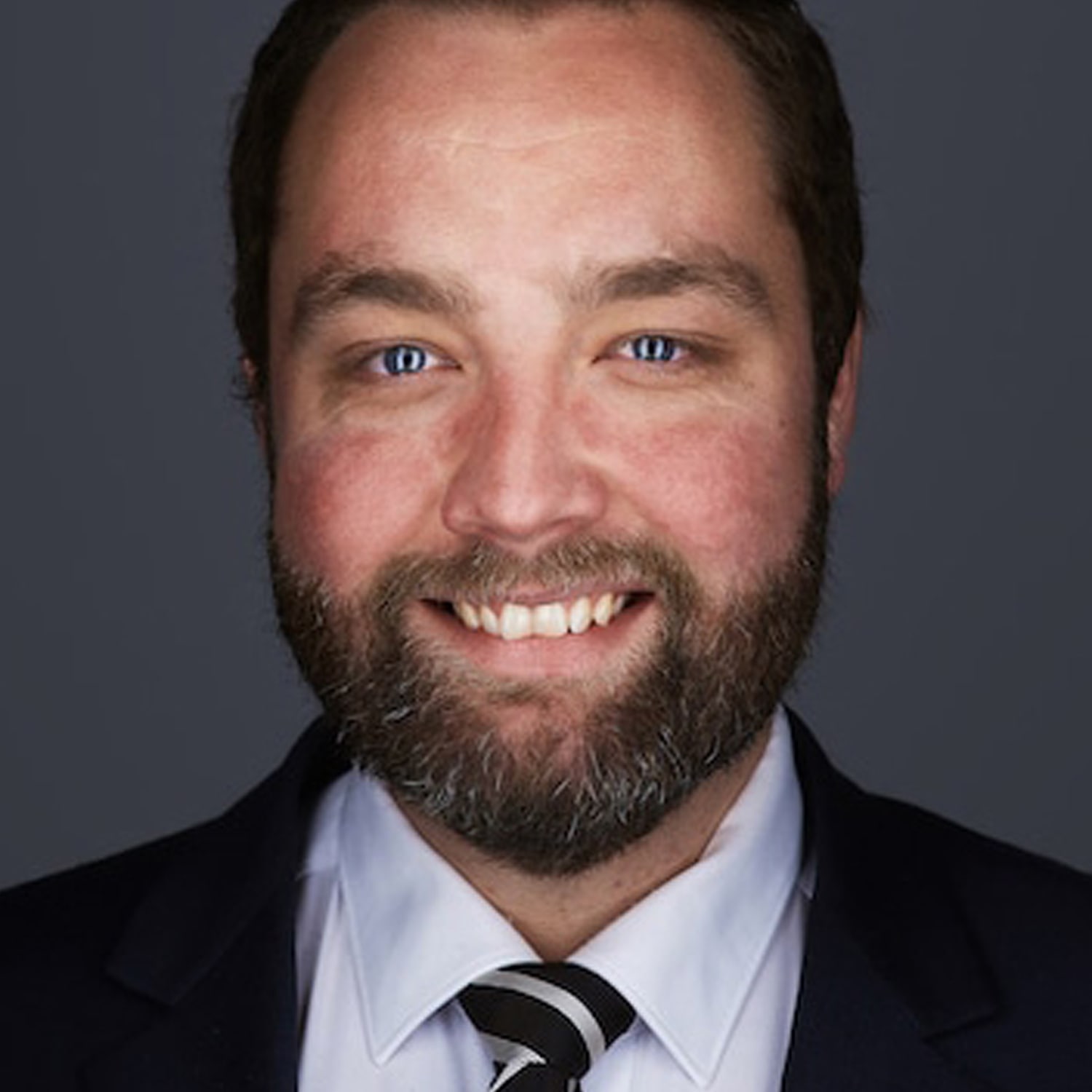 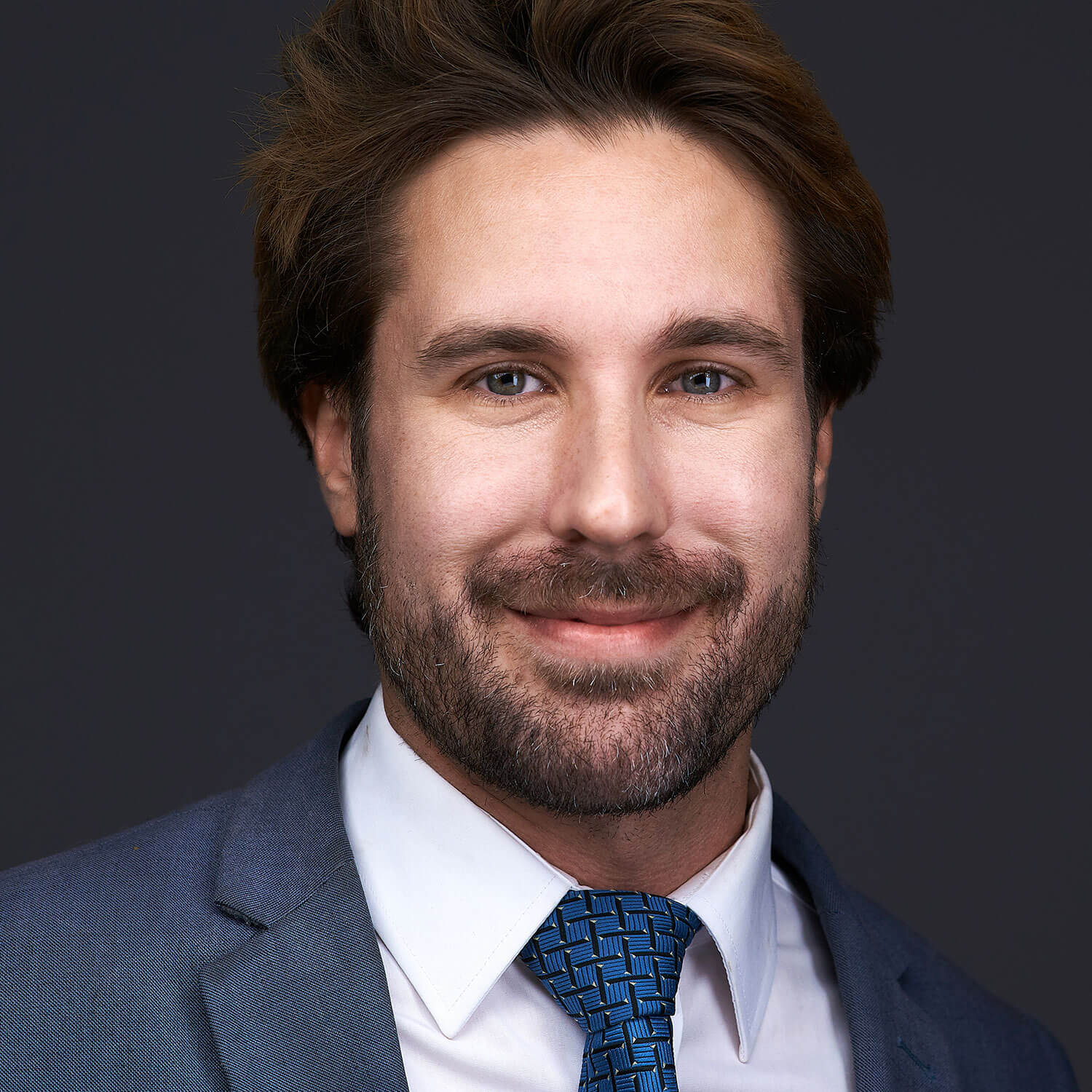 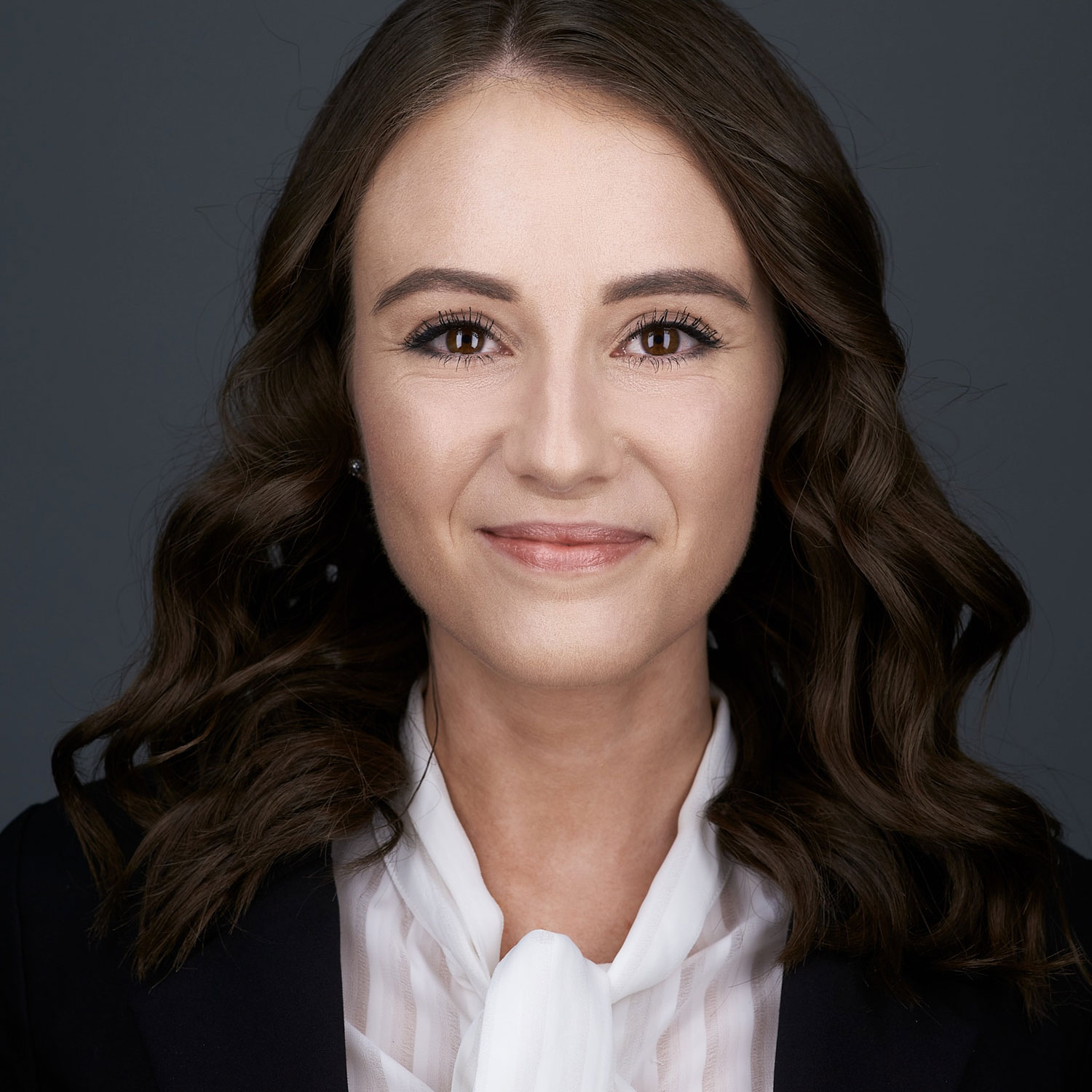 CAR ACCIDENT: “IT WASN’T MY FAULT, SO WHY AM I LIABLE?”

WORKER’S COMPENSATION: IF I’VE BEEN INJURED UNDER THE PREVIOUS LAWS, CAN... 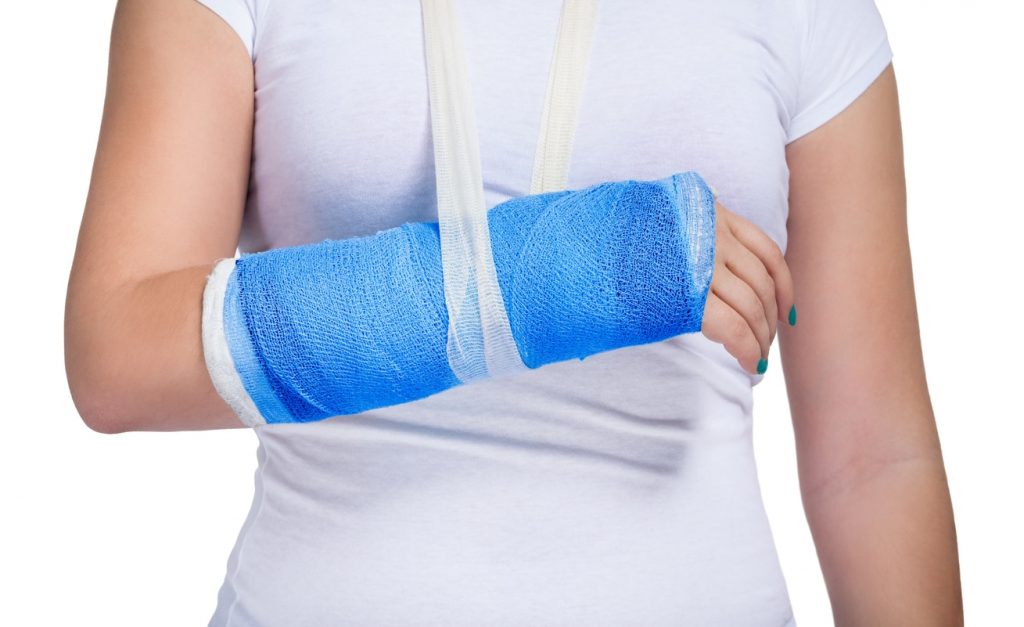 Abuse survivor awarded over $744,000 in case against her adoptive father PERSONAL INJURY CLAIMS: IF YOU SUE, WILL YOU GET YOUR MONEY? 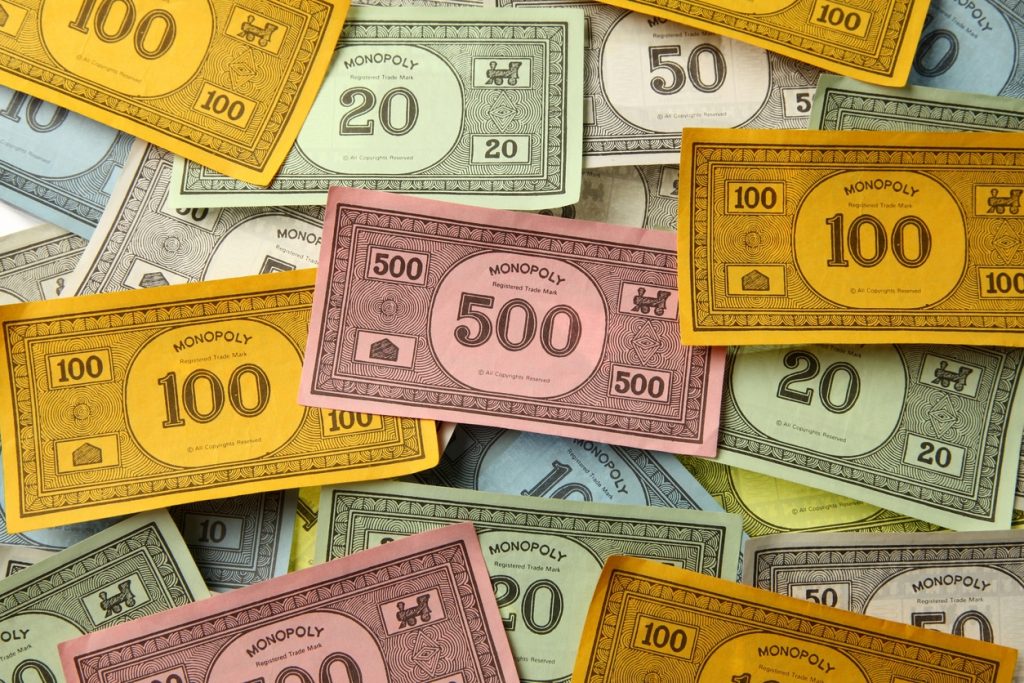