I WANT TO RELOCATE WITH MY CHILD

What happens after separation if one parent wants to move with their child to live at a location significantly distant from the other parent?

Recently the Family Court had to consider the future living arrangements of a child when her mother appealed against an order refusing her permission to relocate to Pilbara in northern Western Australia from Perth where the child’s father lived.

Notably, the child’s parents had separated before her birth and her father had spent relatively little time with her so that the mother was almost the exclusive caregiver. The father was entitled to spend six hours with the child every Saturday, three hours each Wednesday and four hours on special occasions. The mother’s new husband worked in Pilbara on a roster of 28 days on and 28 days off but had an opportunity to take a permanent position allowing them to live together full-time with their children. 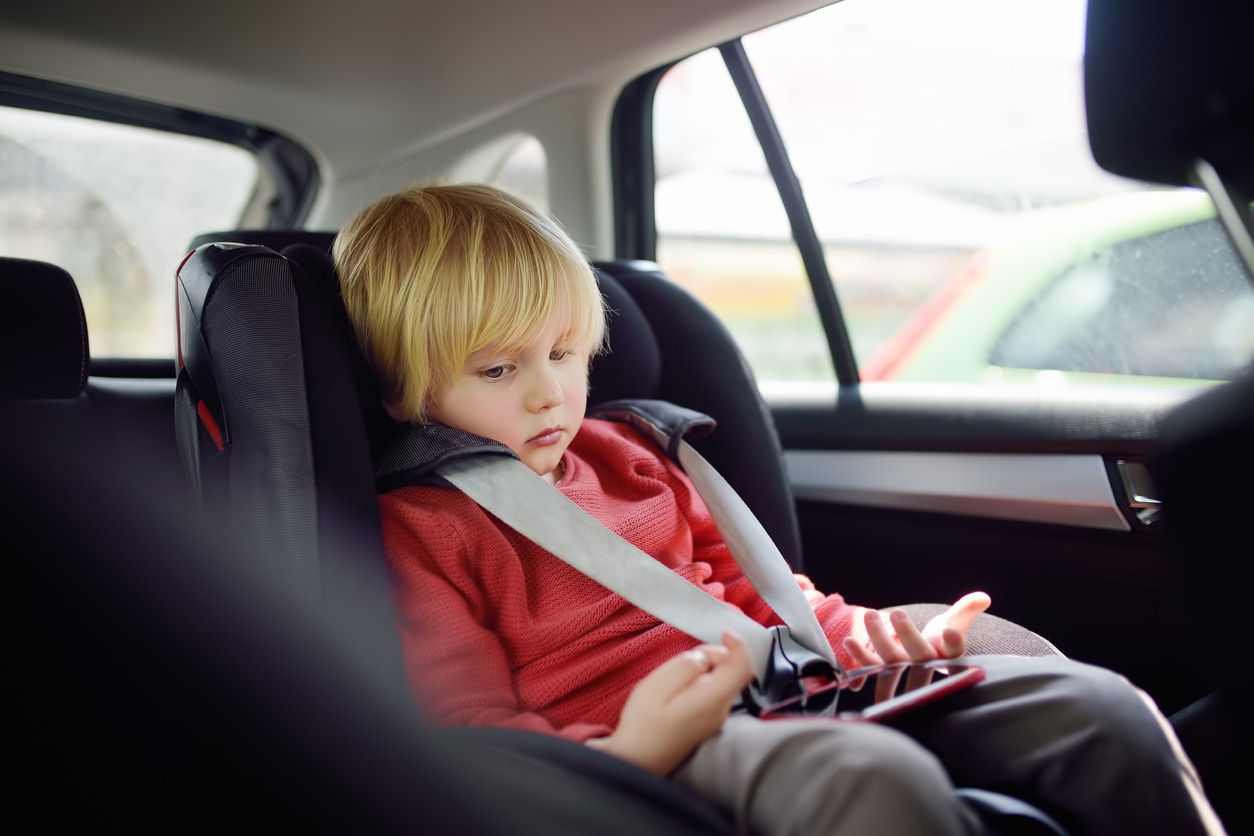 The Court noted that the Family Law Act doesn’t obligate a court to ensure that a child maintains a ‘meaningful relationship’ with both parents, but rather that it must consider the benefit to a child of having such relationships, which also has to be weighed with many other factors.

Ultimately in this case, the mother’s appeal was successful largely on the basis that the Magistrate who refused permission had focused on the need to maintain a meaningful relationship with both parents without properly considering all those other relevant factors.

In cases such as this it can often be thought that the question is whether the parent wishing to move has a good enough reason to do so, however the proper issue is what is best for the child – what are the benefits and detriments to the child if they are to move. This involves such matters as how separation from the other parent will affect them, whether the move will place the primary carer in a better economic position to care for the child and whether it will lead to the creation of a ‘new family’ in which the child would live.

Some of the difficulties that an issue like this faces were summarised in a previous court decision that was referred to in this case where it was said that stereotypical views as to the proper role of a mother are still pervasive and can disadvantage her. A mother who chooses to move regardless of whether the child will go with her is at risk of being regarded as selfishly preferring her own interests to those of the child, but if the mother says that she won’t move if she isn’t permitted to take the child with her then her reasons for relocating might not be taken seriously.

Clearly, relocating a child away from one parent is a serious issue and this case emphasises the importance of giving consideration to every aspect of that proposed move and how it will impact on the child’s welfare. If you find yourself in the situation of being faced with a move and therefore having to make an application for permission to relocate your child, or if the other party is seeking to move your child, a specialist family lawyer at Websters Lawyers can assist you by reviewing all of the relevant factors so as to advise on how the Court is likely to view the matter. Contact Websters Lawyers in Adelaide or the North-East to arrange a free first appointment to discuss your case.