IS THERE A DRINK DRIVING LOOPHOLE?

“THOUSANDS of drink-driving convictions are at risk because of a legal cloud over the right of more than 1500 police officers to operate breath-testing devices,” reported the Adelaide Advertiser on 19 August 2011. According to the report, “SA Police are working to correct the loophole that saw a P-plater escape conviction after recording a blood alcohol level of 0.127.”

Adelaide lawyer Ken Gluche of Websters Lawyers, who conducted the case about which this report is concerned has a very different view. “There seems to be an understanding that the Supreme Court ruling means all police officers who were named in the Gazette notice were not in fact authorised to operate breath analysis instruments. All that the Court’s decision means is that the Gazette notice itself is not evidence of whether or not that was the case. In the trial before the Magistrate the prosecution relied upon the Gazette notice alone as proof that the officer was duly authorised. If he was authorised then they would simply have been able to tender a certificate under the Road Traffic Act (instead of the Gazette notice) as proof of that issue. We can only make assumptions as to why no compliant certificate was tendered, but in future cases if that evidence is produced it will prove the officer is duly authorised.” 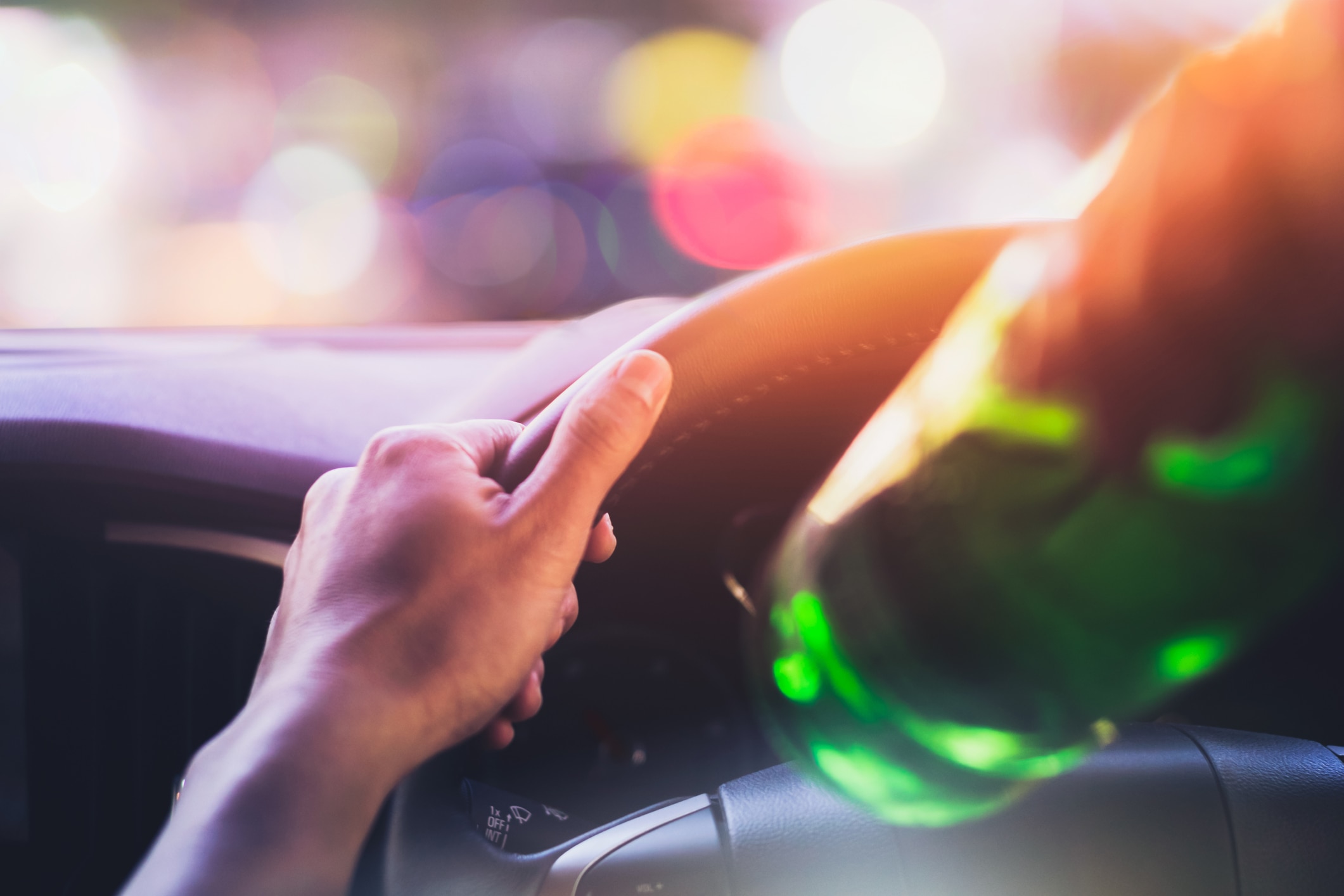 Mr Gluche, who presented the argument for the driver at the trial conducted in the Magistrates Court in June 2011, does not agree with the reports that the Supreme Court decision has identified a ‘loophole in drink driving laws’ or places ‘a legal cloud over’ the right of officers to operate the breath analysing instruments. “This is not a ‘floodgates’ case,” said Mr Gluche, “but it does demonstrate the need for those who are charged with drink driving to ensure that all the legal requirements for a valid breath analysis have been complied with. The law relating to drink driving creates what has been called a ‘legal fiction’ that a person’s blood alcohol concentration remains the same, whereas nothing could be further from the truth. Parliament has created this presumption in order to make it easier for police to prove what a driver’s blood alcohol concentration was at the time of driving, since the breath analysis can be performed hours later. However the Court may only rely on that presumption if all of the requirements and procedures relating to how the breath analysis is to be conducted have been complied with by police. Our role as defence lawyers is to scrutinise the case and check whether that is so.”

Mr Gluche, a former prosecutor and now principal of Websters Lawyers in Adelaide has been involved in hundreds of drink driving cases both as a prosecutor and defence lawyer and says that anyone charged with drink driving, or any serious traffic offence, should immediately obtain legal advice. “This case is a good example of how important it is to get legal advice and representation to know precisely where you stand. We have specialist traffic lawyers in Adelaide who can assist those who have a drink driving case or other traffic charges, along with any other criminal matter.”