Defamation – What Could It Cost?

Two recent Supreme Court cases have proven just how costly it can be to defame someone.

An Adelaide lawyer was awarded damages in the amount of $750,000.00 after successfully establishing he had been defamed in a false Google review.  The ‘reviewer’ Isabella Lok had never met the lawyer, nor had she retained his services, when she decided to post several false reviews about his legal practice on the website ‘Google My Business’.  Lok claimed that the lawyer was “infamous for his lack of professionalism” and was “not at all reliable” stating the practice had “poor service”. 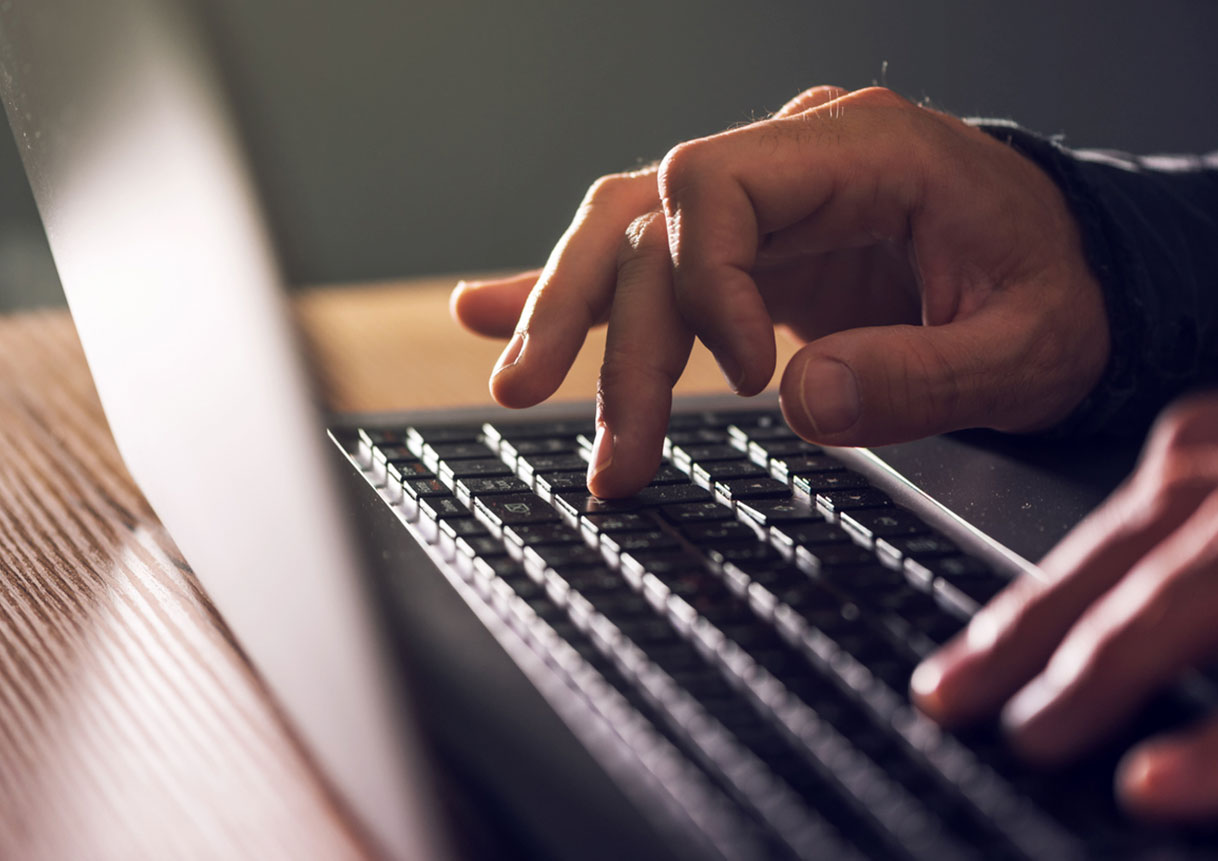 The lawyer became aware of the false negative reviews in late 2018 and by February 2019 approximately 80% of his clients had left his practice, resulting in significant economic loss which eventually forced him to let go of several employees.  He was diagnosed with depression as a result of the impact on his reputation and stated the distress caused to him by Lok was “unbearable”.

In February 2020 the Supreme Court of South Australia determined Lok’s actions amounted to defamation which caused irreparable harm to the professional and personal reputation of the lawyer and awarded damages of $750,000 in addition to which Lok is to pay the lawyer’s legal costs!

In a similar defamation matter, a South Australian woman is set to receive $280,000.00 in compensation for harm she suffered after a Today Tonight segment misleadingly “exposed” the woman as a “Centrelink cheat”.

In 2008 the single mother was working as an administration officer when she received a complaint from Centrelink regarding alleged fraudulent conduct.  In 2010 she had the charges in relation to the claimed fraudulent conduct overturned, with a subsequent appeal of this decision dismissed by the Court.

Despite this, in 2011 the Channel 7 program, Today Tonight, televised a segment that implied that she was dishonest and had deliberately defrauded Centrelink in the amount of $20,000.00 and had gotten away with it due to a technicality.  The segment was viewed by an estimated four hundred thousand people, and an article relating to the segment was posted on a Yahoo webpage that received numerous views.

The woman suffered significant distress as a result of this segment and experienced public shaming at her Church and local supermarket shortly after it aired.  Her depression and anxiety disorders relapsed, and the damage to her reputation adversely affected her ability to obtain future employment.  The Supreme Court determined that Channel 7 had defamed her by airing the segment on Tody Tonight and awarded her compensation for the harm she had suffered.

Have You Been Defamed?

To prove you have been the victim of defamation you need to establish three elements:

In a successful defamation action a Court can award monetary damages or an injunction to have the defamatory material stopped and removed if you have suffered tangible harm as a result.

At Websters Lawyers we have solicitors who specialise in defamation law.  If you believe you may be the victim of defamation, or perhaps have received notification claiming that you have defamed another person, contact our office for a free initial consultation.  Our defamation team can be reached on 8231 1363 and can meet with you at any of our office locations.