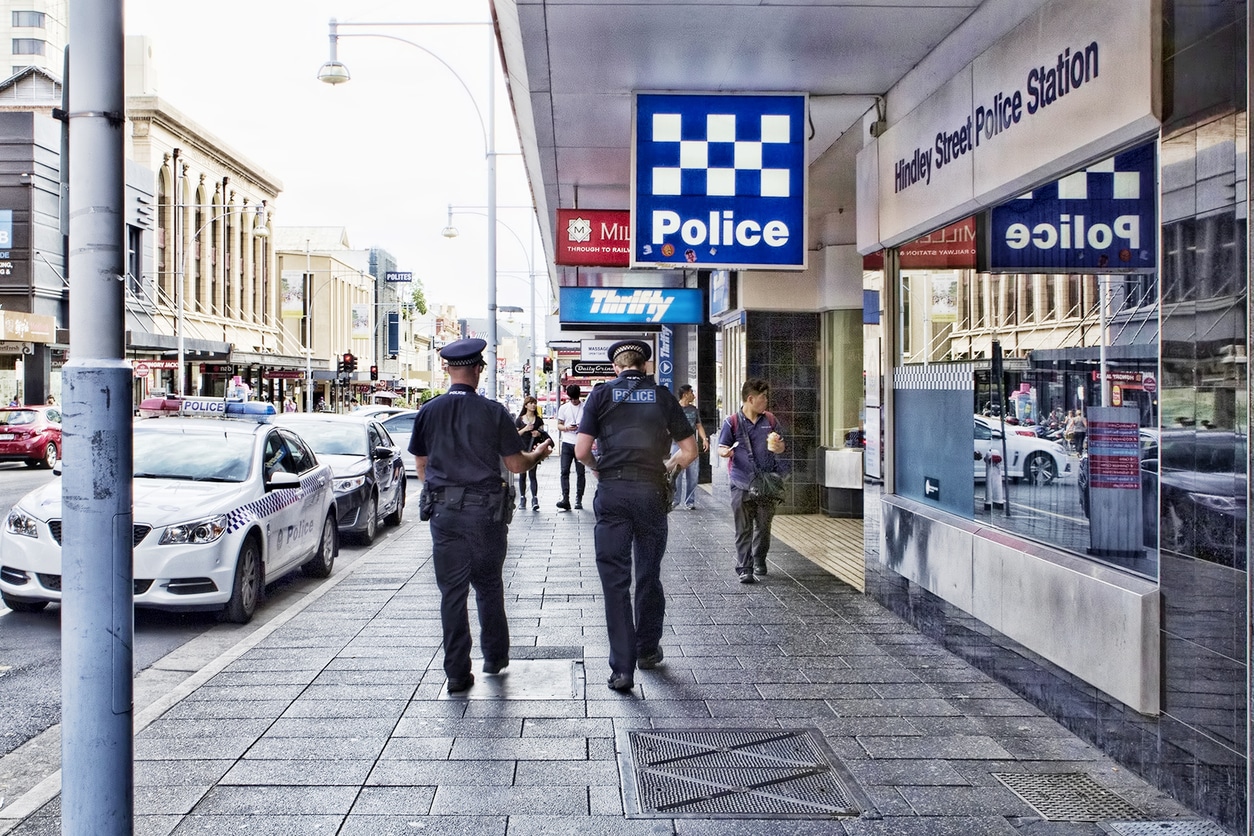 What is the declared Public Precinct?

There is only one declared Public Precinct in South Australia. It’s in the city-west area in Adelaide’s Central Business District. It is the area bordered by North Terrace, West Terrace, Currie Street and King William Street. 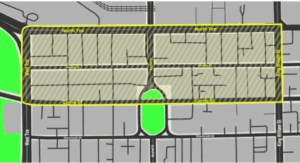 The declaration will apply to the city-west precinct during the following hours:

Police will have increased powers to deal with drunken and drug-induced behaviour, antisocial behaviour and criminal activity.

Why does Adelaide need a Declared Public Precinct?

The declared Public Precinct area targets Hindley Street, which is a popular and busy nightspot. It has long had a reputation for attracting disruptive behaviour, despite a permanent police presence. Social issues surrounding increasing drug and alcohol use have fuelled the issue.

The South Australian Attorney-General recently observed that in the Hindley Street area, on average more offences are recorded for Friday and Saturday nights than for the rest of the week combined.

Police already have powers to make people “move-on” from public spaces. This is usually a direction to a person or group to move away from a public space for a specific time period. Move-on directions can be made when:

Most Australian States and Territories have move-on laws.

But with increasing problems in the city-west area, the South Australian Government decided to go a step further. Amendments to the South Australian criminal law were passed by Parliament and came into force in February 2017. In November 2017, the first Public Precinct declaration was made.

SA Police say that the declaration “will significantly enhance the ability of SA Police to appropriately manage conduct that poses a risk to public safety and order for members of the community using this area.“

SA Police will have the following powers in the declared Public Precinct:

In essence, the police will now have similar powers to the ones that they have already had for a licenced venue (for example, a bar or a nightclub).

Police also have powers to charge people with offences including:

There are also other offences which include prostitution, indecency and urinating or defecating in a public place.

These laws don’t stop police from arresting or reporting a person for more serious offences.

The maximum penalties for some of the offences are significant. For example, carrying a weapon can attract a $10,000 fine and imprisonment for up to two years.

If you have been charged with an offence in a Public Precinct, you should seek legal advice immediately to work out:

Websters Lawyers has an outstanding team of criminal lawyers who can assist you with these issues. Contact us today for a free first consultation. We’re here to help.