Can you change a binding child support agreement after you’ve signed on the dotted line? And if you’re seeking a change, are you obliged to disclose all of your financial circumstances? These were the issues in a recent case considered by the Family Court of Australia. 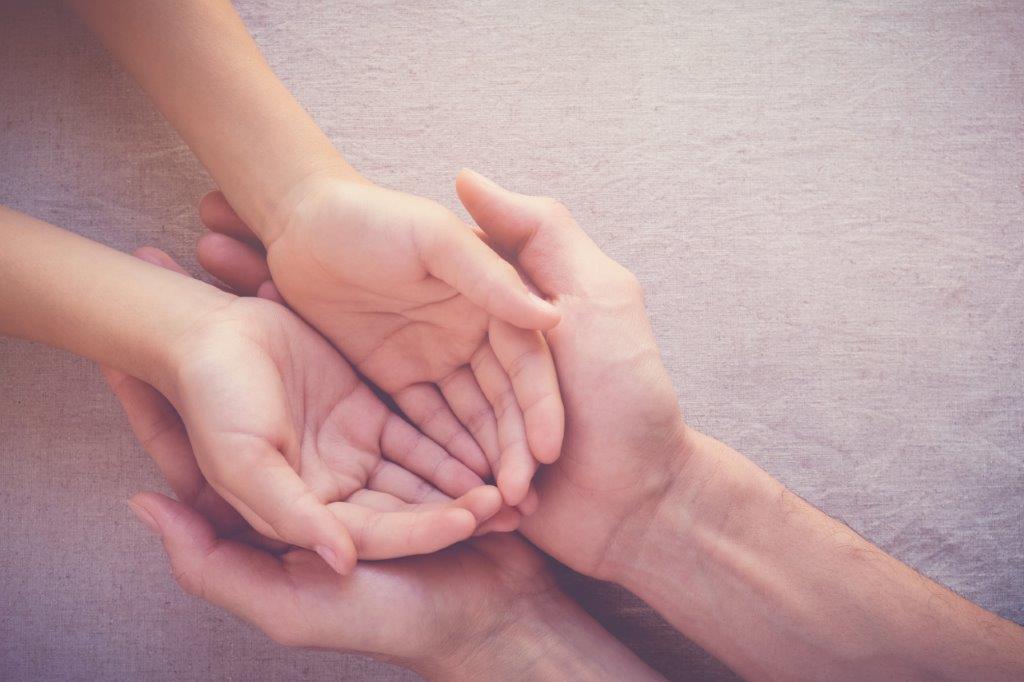 For some time, the father paid child support in accordance with the 2013 Agreement. But after he lost his job, he stopped paying. The mother applied to the Court for an enforcement order to make him pay what he owed under the Agreement. The father responded by applying to the Court to have the BCS Agreement set aside, arguing that there were “exceptional circumstances” because his income had reduced to $220,000 per year and this was his only financial resource.

By the time the Court heard the applications, the man was more than $200,000 in arrears.

The Court was satisfied that there were exceptional circumstances because the father couldn’t have predicted that he would lose his job or that his company would be liquidated, leaving him in significant debt. It set aside the BCS Agreement.

How do BCS Agreements work?

BCS Agreements allow separated or divorced parents to agree on child support without having to go to Court. If agreement can be reached, this process is usually quicker, easier and cheaper than litigation.

Australian family law requires that each party must get independent legal advice before entering into a BCS Agreement. This is to ensure that they are fully informed of all of the implications of making the Agreement. It is also important because a BCS Agreement can be made for any amount, even if it’s less than a government child support assessment.

BCS Agreements can provide for regular payments, lump sum payments, or both.

Agreements can be terminated by both parties agreeing and signing a Termination Agreement. If they don’t agree, one party can apply to the Court for an order to terminate the Agreement, due to “exceptional circumstances” and “hardship.”

It’s difficult (but not impossible) to convince a Court to terminate because a key function of a BCS Agreement is to provide the parties with certainty about how much money is to be paid, and when.  This means that parties should carefully consider all the consequences of entering into a BCS Agreement.

The mother was unhappy with the Court’s decision and so appealed to the Full Court of the Family Court. The Full Court looked closely at what financial information the father had provided to the mother and to the Court at the time of the first hearing.

It found that the father had admitted that he knew what he was required to disclose, but that he hadn’t met those requirements. Although the father claimed that he would suffer hardship because he couldn’t comply with the BCS Agreement, he had not provided the court with sufficient evidence. He hadn’t disclosed:

The Full Court said that full and frank disclosure was essential to ensure that court actions were properly conducted and in this case the father had failed to do so. This made it impossible to work out the level of hardship that he may have been suffering.

It couldn’t make findings about “exceptional circumstances” and “hardship.” It said that upholding the decision to set aside the BCS Agreement would have significant negative consequences for the children and would cause the mother significant injustice.  It upheld the mother’s appeal.

There are a couple of important issues raised by this case. The first is that BCS Agreements must be approached with extreme caution. Even though the parties are required to get their own independent legal advice before entering into an Agreement, there’s nothing that actually compels them to follow the advice.

It’s important to carefully consider the legal advice you receive in these situations and to be completely open with your lawyer about all of your financial circumstances. If your lawyer doesn’t have a complete financial picture, they can’t give you accurate advice.

This leads to the other big issue about the man’s non-disclosure of financial information. There’s a saying in the law that a party must “come to the court with clean hands.” This means that a party must have complied with every order in the legal process and they must have conducted themselves in a proper manner.

Courts rely heavily on evidence to make decisions. If one party makes a statement or an allegation, the Court will look to the evidence that proves what they are saying. In this case, the father was claiming that he couldn’t pay the agreed amount, but he hadn’t produced important financial documents to support his statements. This meant that the Court couldn’t rely on those statements to make its decision.

If you’re involved in any type of court action, it’s really important to make sure that you make full disclosure about everything required of you and that, if possible, you provide supporting evidence of all your claims and assertions. It’s especially important in child support cases because this can have a direct effect on the wellbeing of your children.

Websters Lawyers has a team of outstanding family lawyers who have great experience in child support issues. Contact us today for a free first consultation. We’re here to help.