CRIMINAL LAW: WHAT IF A POLICE SEARCH IS UNLAWFUL?

What happens when a police search is unlawful? Does it mean that the evidence will always be excluded, or are there exceptions? These questions were the subject of two recent decisions on stop and search issues. 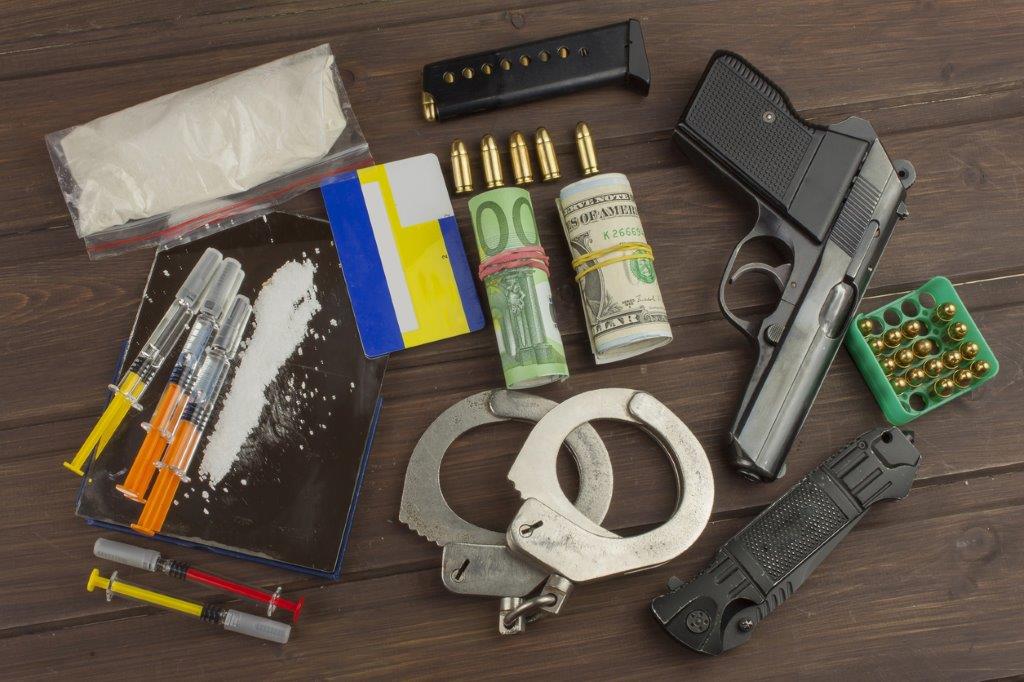 Police were called to a suburban neighbourhood after residents reported a large van driving loudly on the street. They found the van parked partially on a driveway and partially on the street but didn’t think anyone was inside. They left but later returned after receiving a report that someone was in the van. They found a man sitting in the van and questioned him. While doing so, they saw a black pair of gloves and what they thought was a screwdriver (it was later discovered to be a straw) in the van.

Police believed that this gave them reasonable suspicion that there were stolen items in the van. They conducted a search and found cash, drugs and other drug-related items. The man was charged with four drug offences.

Police have the power to stop and search people, cars and boats when they have a reasonable suspicion that there are:

In other words, if there is reasonable suspicion of involvement in a crime.

It said that there were no grounds to form a suspicion that the van contained stolen goods. The officer’s “gut feeling” about what was in the van wasn’t enough to form a reasonable suspicion.

This case involved drug trafficking charges. A man was arrested after police received a complaint that he had attempted to break into a woman’s home. The woman was the man’s former partner. After his arrest, the man was taken to a police station for questioning and his van was left outside the woman’s home. The police returned later in the day to search the van and found illicit drugs, firearms, cash and other items that indicated that the man was involved in drug trafficking.

When the police later asked him whether there was an address to which he could be bailed, he gave a friend’s residential address that was in fact the woman’s home.

The police then searched the woman’s home and found more drugs and items related to drug trafficking. The man and woman were both charged with trafficking in a controlled drug and unlawful possession.

After her trial, the woman was found guilty. She appealed the decision, saying that the search of her home was illegal and that the evidence relating to the search should not have been admitted at trial. The appeal Court considered whether the police had enough information to have formed a reasonable suspicion of illegal activity.

The Court also noted that if it was the case that the man had previously lived at the home, that wouldn’t have been enough to create reasonable suspicion. It was because they believed that he currently lived there that the suspicion was reasonable.

The Court found that there was no conscious wrongdoing by the police. It said that where there is serious offending, there is a public interest in detecting and prosecuting the offending.

Here, we have two cases concerning unlawful searches but with different outcomes.

In Armistead, even though the Court found the police hadn’t engaged in wrongdoing or deliberate flouting of the law, it excluded the evidence because the circumstances weren’t strong enough for the suspicion to be “reasonable.”

The upshot of these decisions is that even if a police search is unlawful, it doesn’t necessary mean that the evidence seized during the search will be excluded from a court case. Courts are willing to undertake a balancing process to work out whether it is in society’s best interests to have the evidence admitted even if it was obtained from an unlawful search.

This means that it’s more important than ever to get legal advice if you are facing criminal charges as a result of a police search. There are many technicalities that can be navigated by an experienced criminal lawyer to get the best outcome for you.

Websters Lawyers has an outstanding team of criminal lawyers and traffic lawyers. Contact us today for a free first interview. Because the sooner you act, often the better off you’ll be.