When the police were searching a man’s house for firearms and then found large quantities of cannabis, they tried to use their general search warrant powers to convict him of drug offences. However, he successfully argued that the police had misused their search powers. The case demonstrates the limits of police search powers and the consequences of an illegal search.

It also shows how vulnerable you can be because of police searches. Whilst you’re being searched, it can be very difficult to understand your rights. It can be even more difficult to challenge the police about the extent of their authority to conduct the search. 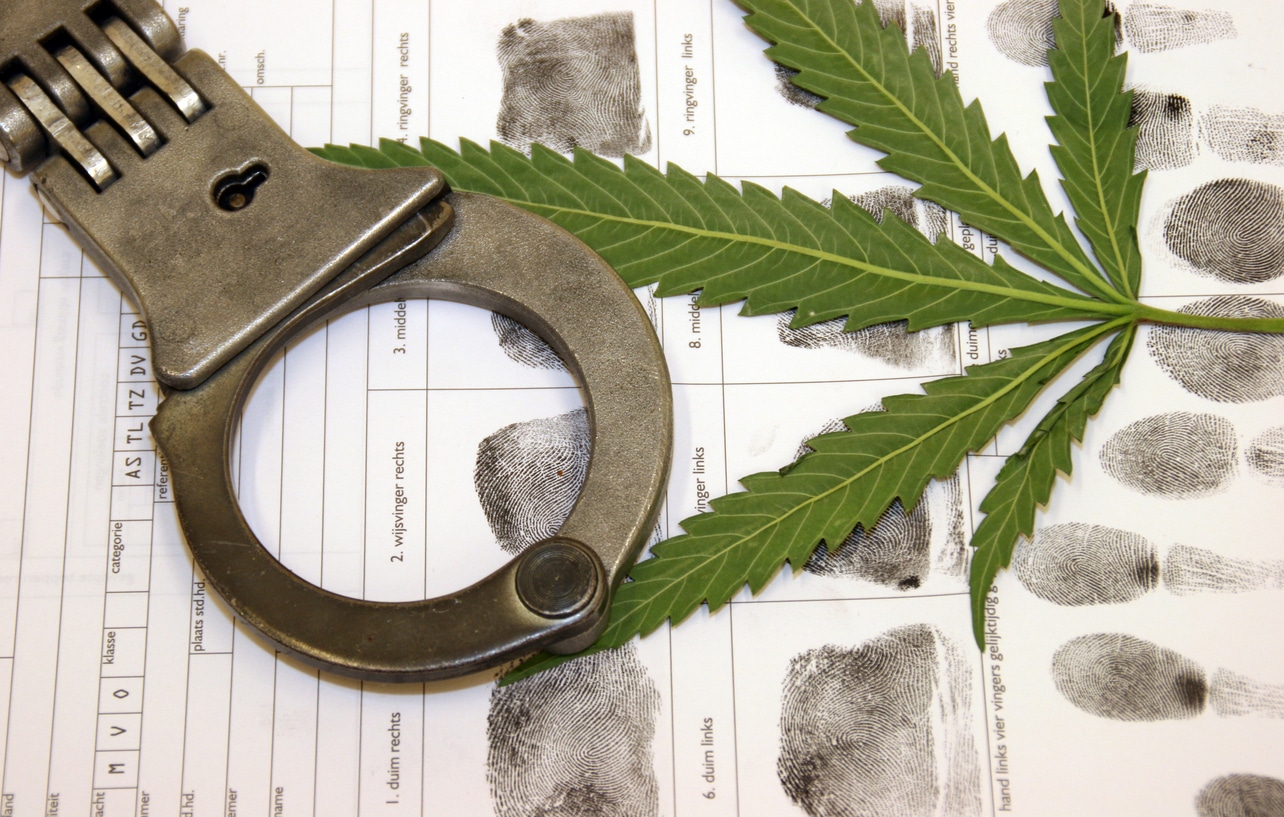 The police received information that the accused man was growing cannabis and keeping unlicensed firearms in his home. They already knew that he owned registered firearms, which he kept in a locked safe.

The police unsuccessfully applied for a warrant to search the home for drugs. They however did secure a warrant for a firearms audit.

Two police officers went to the accused’s house. He let them in and showed them into the open plan kitchen-living area of the house, which was where the guns were stored in a safe. The first officer stayed in the kitchen to conduct the audit.

The second officer claimed that he asked the man if there was any unsecured ammunition in the house. The man had directed him to a drawer below the television. The officer seized the ammunition in that drawer.

The second officer then claimed that he found loose ammunition on a bookshelf in the living area. He then searched the rest of the house, allegedly for ammunition, while the first officer remained in the kitchen-living room with the man and his partner.

The second officer claimed that this was when he came across a large amount of cannabis in a bedroom of the house, with hydroponic equipment.

Police charged the man with trafficking in a large commercial quantity of a controlled drug, possession of prescribed equipment and diverting electricity.

The Court found that the man had permitted the officers to enter the house only because they were conducting a firearms audit. It noted that one of the officers had previously received a tip-off that the home was being used as a grow house and that his application for a warrant to search the home for drugs had been refused.

The Court found that if the search for ammunition had been genuine, the officers together would have searched the kitchen-living room, securely seized all the loose ammunition and only then proceeded as a pair to search the other rooms.

In the end, the Court decided that even though the officers found a significant quantity of cannabis, the search occurred in spite of the refused warrant application. This made the search unlawful and so the cannabis (and any other seized items) was inadmissible as evidence, meaning that it couldn’t be used in the case against the man.

Police have the power to enter a house and conduct a search when the person agrees, or if they have a search warrant.

In South Australia, general search warrants can be issued to police officers for six-month periods. These warrants give police special permission to conduct any police searches that they think appropriate but they must have suspicion on reasonable grounds that a serious offence has been or is being committed.

In this case, the police had previously applied for a specific warrant to search the premises for drugs. However, this warrant was refused. Only a warrant to conduct a firearms audit was granted.

There is a general rule that says that the police can use something in evidence if, during a search, it is discovered by chance. When that search is deemed illegal however, the Court has a discretion to exclude the evidence.

In this case, the Court found that the manner of the search had tainted the investigation. If the evidence had been admissible, it is likely that the man would have been convicted of serious drug offences.

Our legal system recognises that if someone’s liberty is at stake – if they are facing imprisonment – then there are very high standards applied to the investigation to protect them against an unjust outcome. This is one of the reasons the criminal law can be complicated and technical.

Even if police have searched you or your property and seized items as evidence, it is essential to get the advice of an experienced criminal lawyer. As we can see from this case, even if there is a mountain of evidence against you, it doesn’t necessarily allow the police to use it to prove their case.

If you have been charged with an offence or are concerned about the manner in which police have conducted a search, the sooner you act, the better. Websters Lawyers has a team of outstanding criminal lawyers who can assist you. Contact us today for a free first interview.