In four separate cases in a row the Supreme Court has emphasised the need for Courts to be tough on penalties for heavy vehicle drivers who record false information in their work diaries or drive for excessive periods.

Only a month ago the Supreme Court reviewed the penalties to be imposed for truck drivers who make false or misleading logbook – or work diary – entries and that case has now been referred to in increasing the penalty given by a Magistrate in four different cases (See our article PENALTIES FOR DRIVER’S WORK DIARY (LOGBOOK) OFFENCES). 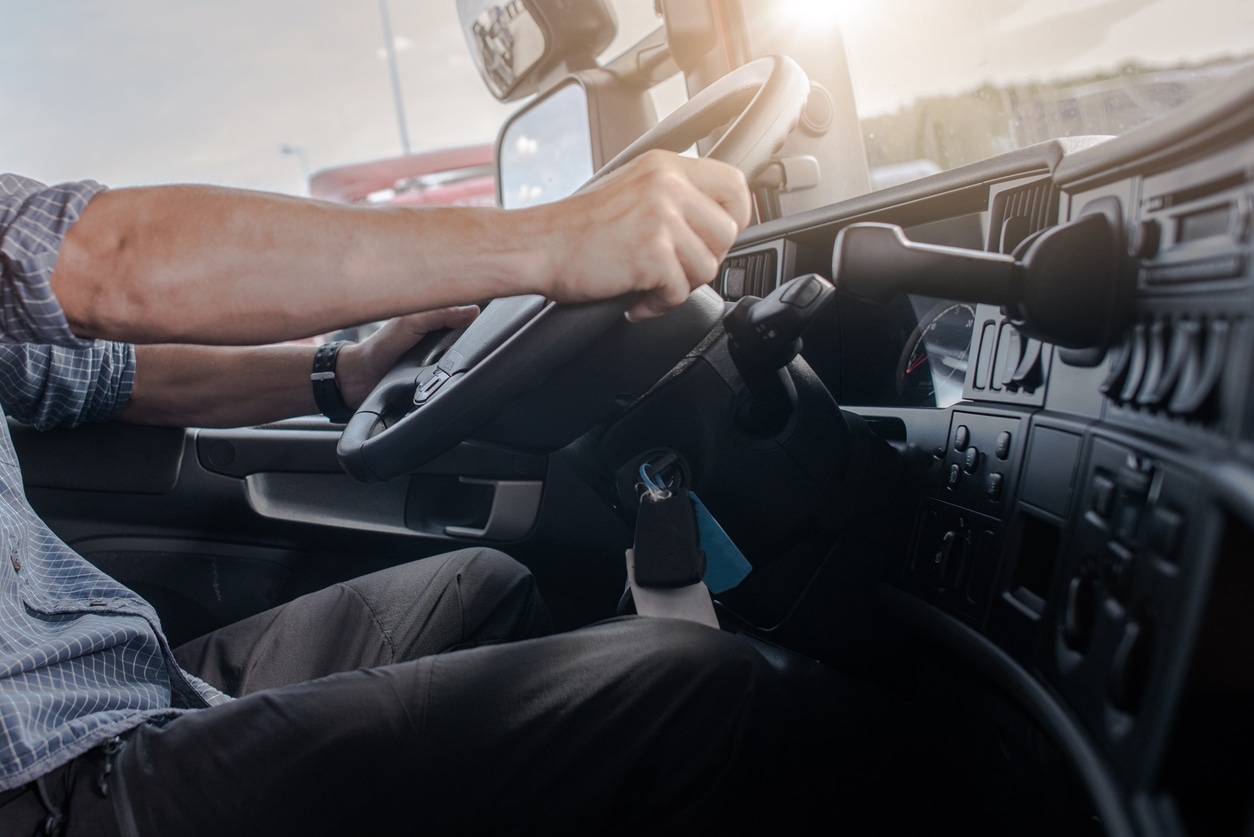 In the first case the truck driver was charged with making a false entry in a work diary when he recorded that he was resting at Yunta when in fact he was driving more than 300 kilometres away at Globe Derby Park. The Magistrate imposed a fine of $200 however a prosecution appeal to the Supreme Court resulted in that penalty being increased to ten times that amount.

The Supreme Court held that the Magistrate did not have sufficient regard to the legislative scheme of the work diary system and the public safety purpose for which it was designed. In this particular case, the Court said that given the purpose of the Act, this was a serious breach of the scheme and that it is important that drivers of heavy vehicles understand the importance of complying with the requirements of the Act. In stating that, “Deterrence is of particular importance in achieving the public safety purpose which underpins the statutory scheme,” the Supreme Court noted that there are commercial pressures on those who drive heavy transport vehicles but that the purpose of this law is to ensure that road safety issues override those commercial considerations. The Court concluded that the penalties imposed must deter drivers from succumbing to the temptation to record false information in their work diaries or to drive for excessive periods. On that basis a fine of $2,000 was imposed in place of the $200 penalty given by the Magistrate.

A second heavy vehicle driver who was charged with driving in excess of the maximum work time allowed received a fine of $400 against a maximum of $10,000. Once again, the prosecution appealed and the Supreme Court found that the Magistrate had not had sufficient regard to the need to deter heavy vehicle drivers from committing these offences.

Under the regulations in force at the time, a solo driver must not work more than 12 hours in a 24 hour period and in this case the heavy vehicle driver had worked 15½ hours in that period. Under the regulations, working more than 13½ hours in a 24 hour period is classified as a ‘critical risk breach’ which is the highest category of offending of that type incurring a penalty of up to $10,000. The Supreme Court considered that the starting point for a first offence of this type should be $2,000 to $2,500 although that might vary one way or the other depending on the facts. In this instance having regard to the driver’s good record and that he has a family to support a fine of $1,750 was imposed.

A second example of making a false or misleading statement in a work diary involved a heavy vehicle driver who recorded that he was resting at Port Augusta between midnight and 5.30 am when at 12.59 am his truck was photographed by a “Safe-T-Cam” 300 kilometres away at Globe Derby Park. As with the earlier case, the Magistrate imposed a $200 fine and for the reasons given above, the Supreme Court allowed an appeal by prosecution and substituted that for a fine of $2,000.

In a somewhat different case another driver was charged with 10 counts of contravening a direction to produce a record and received a total of $1,400 in fines against a maximum of $5,000 for each count. An authorised officer may direct an owner or driver of a regulated heavy vehicle to produce any records that they are required to keep and it is an offence not to comply with that direction. The driver had operated four regulated heavy vehicles and on numerous occasions over a period of six months vehicles driven by him were detected by “Safe-T-Cam” at locations and times suggesting that he had not taken required rest breaks.

As a result, DPTI issued a notice to the registered owner of the vehicles to provide the driver’s name and produce their work diary records. The driver had not supplied his work diary records to the registered owner and DPTI issued numerous notices to him requiring him to produce work diary pages and his fatigue management accreditation; however he still did not comply and was therefore charged with the 10 counts. Each count could incur the maximum penalty of $5,000.

Regarding these types of offences, the Supreme Court noted that Parliament intended that penalties not only work to punish the offenders, but also to deter drivers generally from failing to produce records when directed, which otherwise impedes any investigation into the driver’s working hours. In allowing the prosecution appeal, the Supreme Court imposed a fine of $7,500 for all 10 counts.

What is interesting here is that the first three cases involved a single instance of offending by a driver with an otherwise good record, each of whom received a fine of $2,000. In this last case the driver had three previous convictions for the same offence. The “Safe-T-Cam” detections suggested numerous potential breaches over a six month period, however by not producing his work records there was no way of knowing whether that was the case.

As we have previously reported, since February 2014 these types of offences have been incorporated into the Heavy Vehicle National Law which provides one set of rules for heavy vehicles over 4.5 tonnes gross vehicle mass. Nevertheless, despite this change to the applicable law, the guidelines set by the Supreme Court in these cases will now apply as the standard of punishment for these types of offences.

Recent incidents involving heavy vehicles might well lead the Courts to reinforce even further the need to impose penalties that deter drivers of heavy vehicles from breaching the provisions of the Heavy Vehicle National Law. These matters are serious and any driver charged with such an offence should seek advice from a specialist traffic lawyer. The Supreme Court acknowledged that the ‘starting point’ for penalties may vary according to mitigating factors and an experienced traffic lawyer at Websters Lawyers can assist to ensure that all relevant facts are put before the Court.