COMPENSATION FOR HEARING LOSS AT WORK

A worker who suffers hearing loss from exposure to noise in the workplace can claim a lump sum payment of compensation and the Workers Compensations laws help to overcome the difficulty of proving how or when the hearing loss occurred. 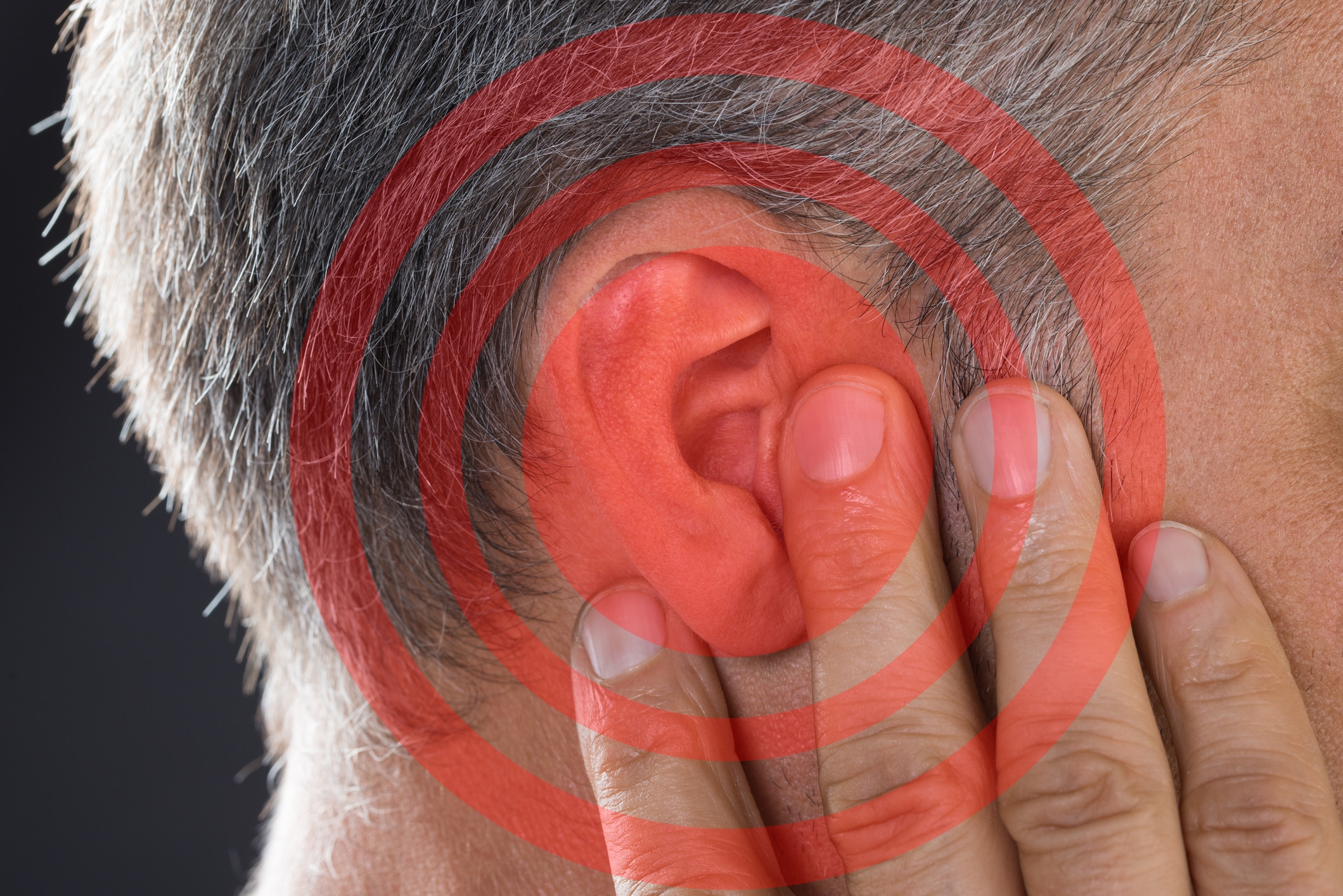 The worker claimed that his hearing loss had occurred while employed at Transfield Services despite the fact that he had subsequently worked elsewhere. This was done by relying on section 113(2) of the Workers Rehabilitation and Compensation Act which states that noise induced hearing loss is deemed to have occurred immediately before notice of the disability is given and that it arose out of employment in which the worker was last exposed to noise capable of causing the hearing loss.

The Workers Compensation Tribunal did not accept the employer’s argument, and was satisfied that the worker had proved on the balance of probabilities that the work at Transfield was the last employment for which the worker was exposed to noise capable of causing hearing loss. The Tribunal considered that whilst the worker is required to prove that he has suffered noise induced hearing loss while he was employed in work involving exposure to noise, the burden of proof then shifts to the employer to prove otherwise.

It was acknowledged by the Tribunal that the worker had a various range of employment after having worked at Transfield, but found on the evidence that Transfield was the last place for which he was exposed to noise capable of causing hearing loss. Having taken into account the history of the nature of his duties with Transfield and exposure to excessive noise over long periods of time and the quality of that noise (including the use of air compressor tools and the noise of trains) the Judge found that the subsequent employment history of the worker was not where the worker would have suffered from occupational noise trauma. The Court found that the worker suffered from noise induced hearing loss and tinnitus whilst working at Transfield.

The Court also concluded that the assessment of whole body impairment should also include a component for tinnitus. The Court accepted that there is a common association between excessive noise levels and tinnitus. The Court found that the provision outlined in section 113(2) in respect of noise induced hearing loss deems the “whole of the loss” to have occurred immediately before the notice is given. This “deeming provision” was designed by the Parliament to resolve difficulties of proof for workers suffering a condition of gradual onset associated with exposure to an occupational noise. The Court considered that the sub-section should be given a wide interpretation and specifically one which permits the words “the whole of the loss” to include all of the sensorineural consequences of the exposure including tinnitus.

Anyone who believes that they have sustained hearing loss as a result of exposure to noise at work should contact an experienced workers compensation lawyer to find out if they might be entitled to claim compensation for hearing loss. Websters Lawyers offer a free first interview to assist in determining whether such a claim can be made.